After the announcement earlier this month that Nintendo would be holding a presentation at GDC on the upcoming The Legend of Zelda: Breath of the Wild, the event has come and gone — and left quite a few tidbits in its wake.

Besides talking about developmental philosophy and the game design ideas that the new title was built upon, the presenters — game director Hidemaro Fujibayashi, art director Satoru Takizawa, and technical director Takuhiro Dohta — showed off some interesting early concepts for the game. Also featured in the presentation was a cute “remake” of the original Zelda in BotW’s engine, creating a cool 2D-in-3D look. Here’s a quick rundown:

View some of the most interesting parts of the presentation in these screenshots: 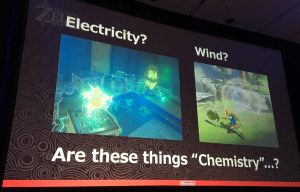 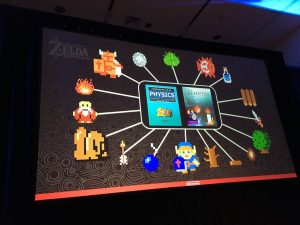 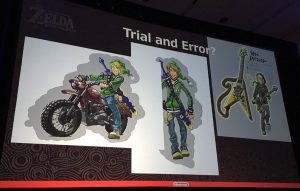 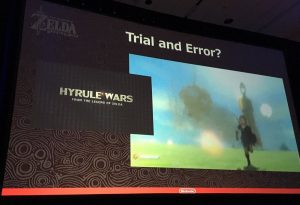 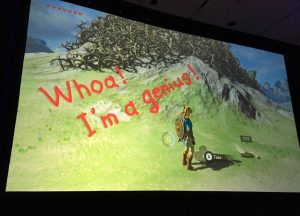 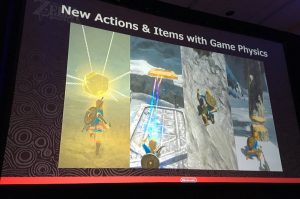 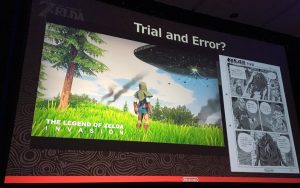 A truly fascinating presentation, for multiple reasons. What did you think? Let us know in the comments!