The Switch is just a little over a week away and while I’ll be playing Breath of the Wild plenty it’s the wait for Splatoon 2 this summer that’s really going to take some patience. The Japanese Twitter account for Splatoon seems to get this (or is directly causing it), because they’ve shared a look at a new map for the multiplayer shooter.

The new area’s called Diadema Amphitheater, named for a genus of sea urchin. The concert venue once hosted the now Inkling-venerated band Squid Squad, so it’s now a sacred spot when it comes to rock. No worries during a Turf War though – all the amps and equipment have been made ink-proof. Sounds like these guys know what their fans are all about!

The way the maps in the original game informed the culture of its world and represented the Inklings so well was one of my favorite, flavorful elements, and seeing that going strong in the sequel has got me excited. Just remember that this name and info’s preliminary till Nintendo shares their official localization, but for now check out the screenshots for the real deal no matter where you are. 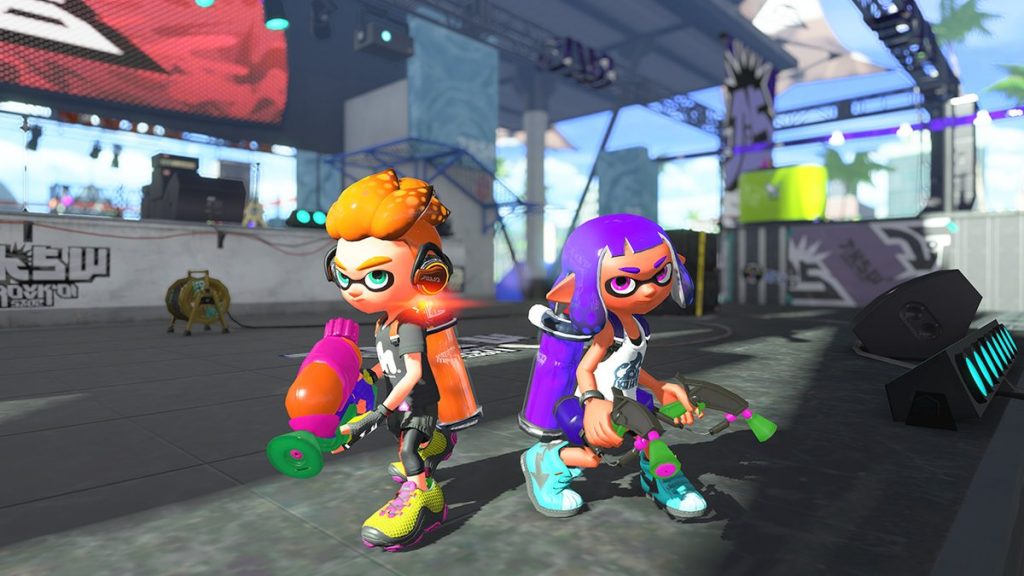 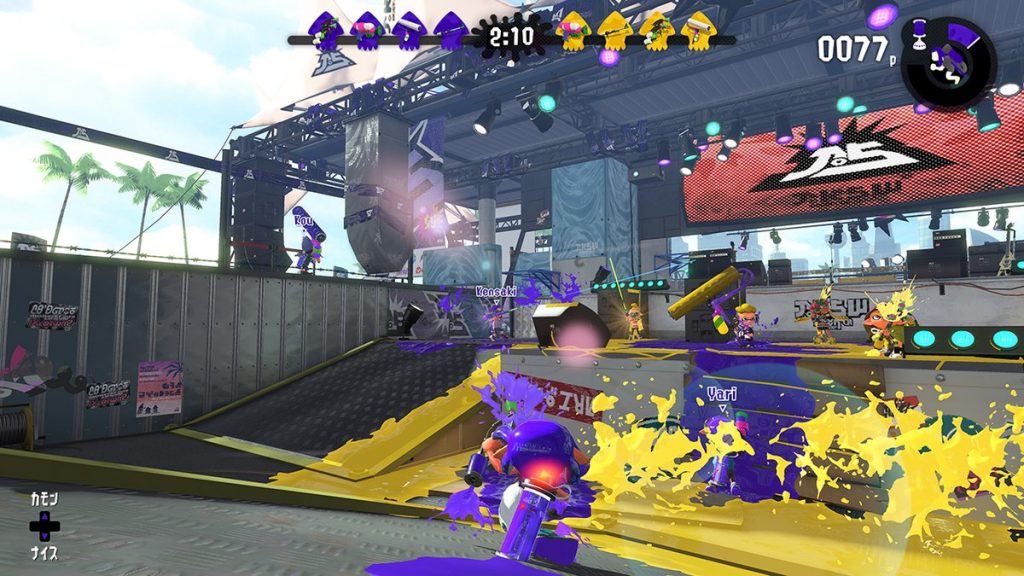