While the Switch is now a mere two weeks and one day away, some lucky people have gotten their hands on it earlier. While it’s seemingly mostly members of the media, a few consoles have slipped through the cracks and into the hands of every day fans.

One such fan is hiphoptherobot on NeoGaf, who has uploaded a video of the UI, which you can check out below:

You can also check out our gallery of images from the video, in case it gets taken down. 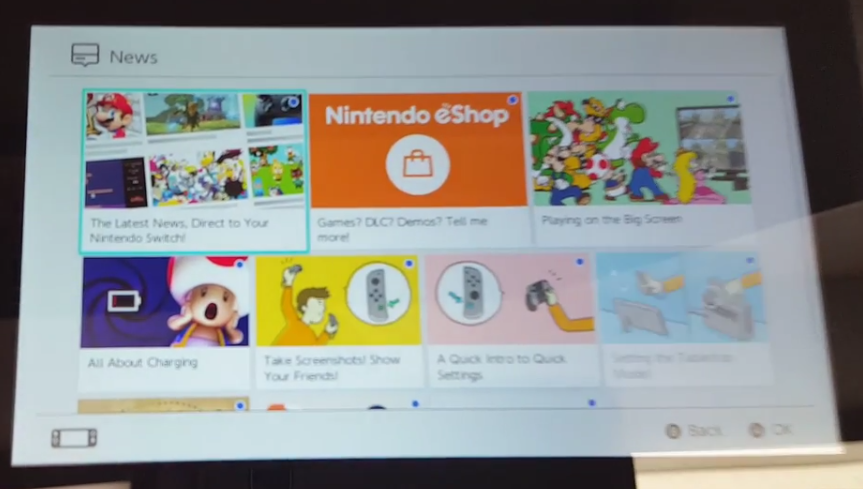 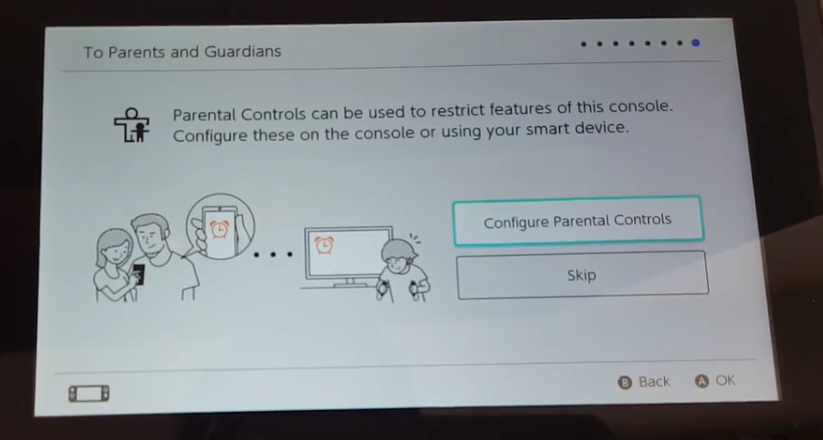 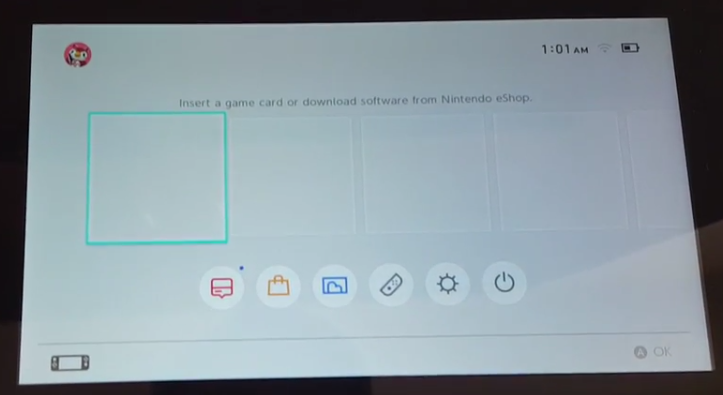 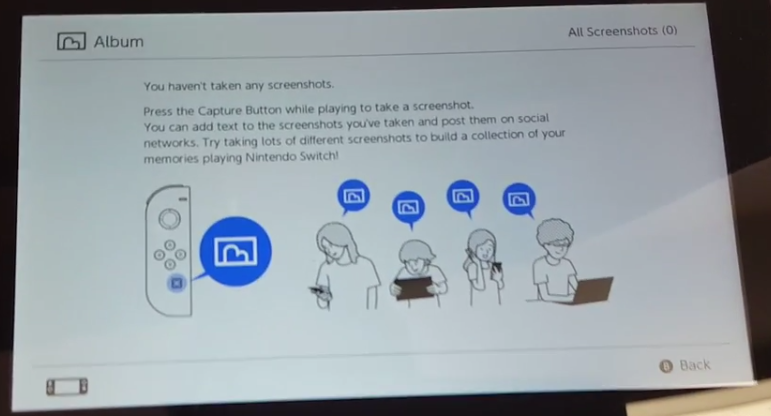 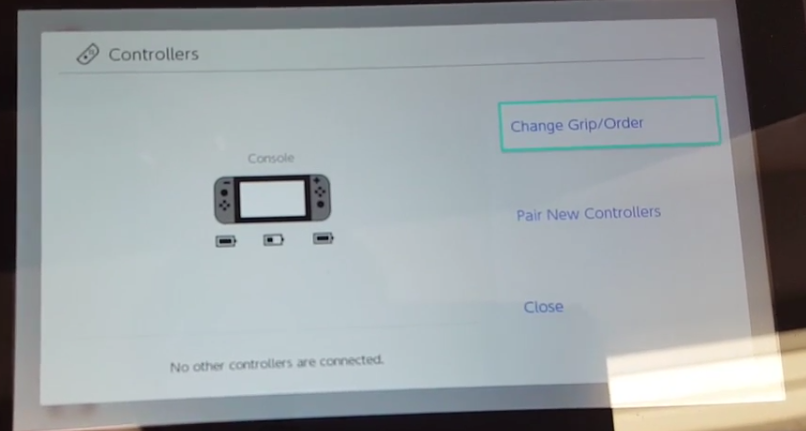 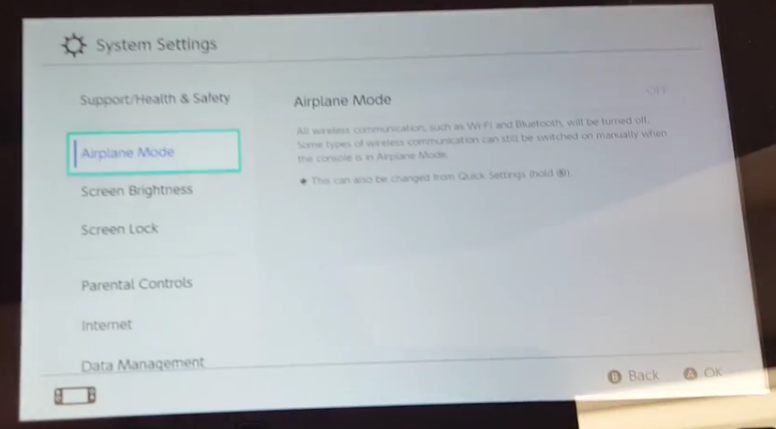 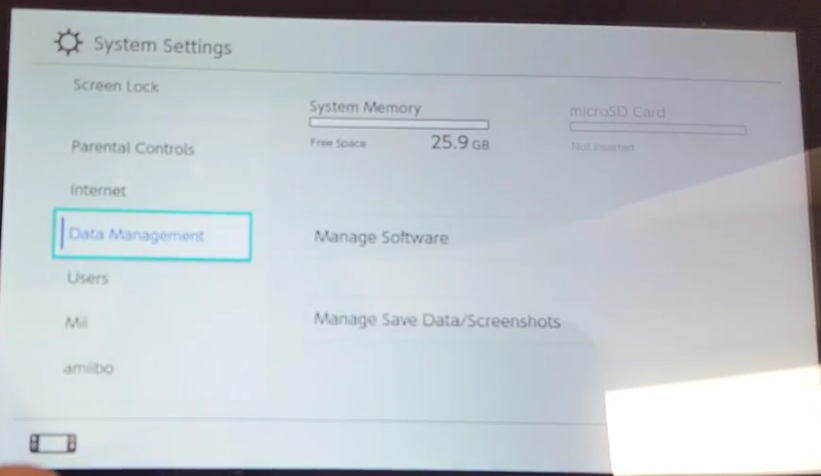 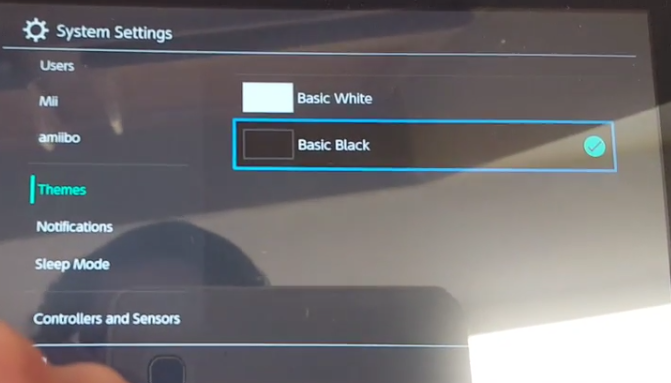 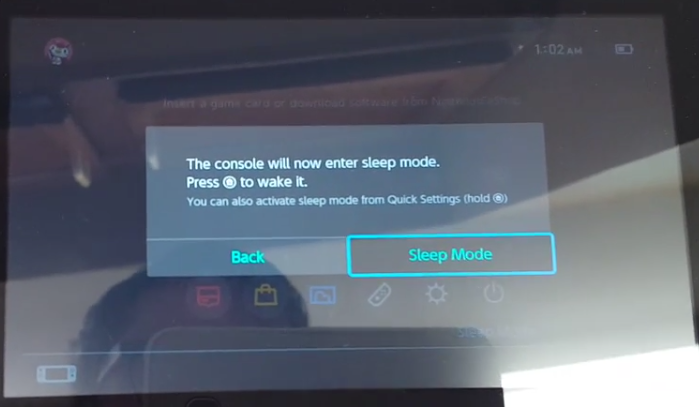 Chances are this is the first of many leaks showing us just what the Switch can do. Here’s hoping Nintendo comes out and officially confirms suspicions soon!