The long run-up to the Nintendo Switch reveal was filled with rumors, leaks and speculation, and even though we’re just over two weeks away from getting our hands on the system ourselves we have one more supposed leak to share. Originally posted on Reddit, and collated via NeoGaf, the leak apparently shows development tools and resources, detailing the Switch hardware and the User Interface in the process.

We’ll run through the essentials. To start with, check out the table below, revealing hardware specifics.

Perhaps the most significant part of that table is the reference to 4k, although it looks like developers can’t tap into that resolution themselves. It’s also rumored that developers will have a range of game card options, with 1 GB, 2 GB, 4 GB, 8 GB, 16 GB or 32 GB variations.

Next up are some sample images of the User Interface, unveiling a few finer details Nintendo has yet to share. Friend requests and game invites can be sent from the console (not just the upcoming app), you’ll be able to lock the screen in handheld mode, the touch keyboard will have predictive text, and by pressing the Home button in-game you can access a quick menu that doesn’t suspend your game.

Themes are also referenced, and various menus are shown off. You can check out a selection in the gallery below: 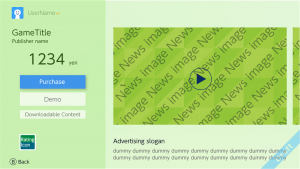 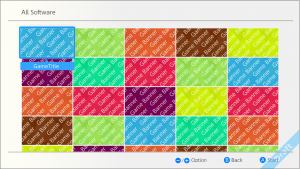 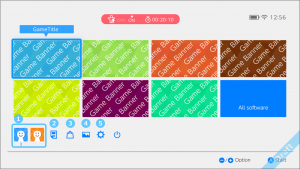 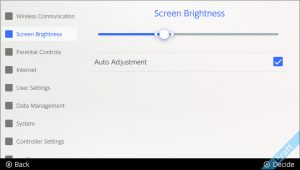 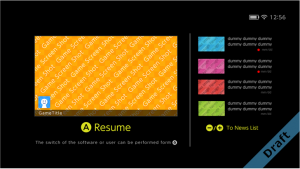 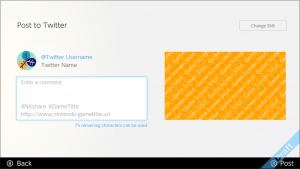 Of course, all of this is a rumor for now, but given the sheer scale of it alongside a believable image of what seems to be the Dev Kit itself, it’s pretty plausible. If Nintendo decides to shed light on any of these features itself, we’ll be sure to let you know.