It looks like some Switch boxes are popping up in the wild, specifically in Japan. Thanks to the dutiful work of Gaijinhunter on Twitter we have a great view of the packaging for the launch titles for Nintendo’s upcoming system. The displays were on shelves in the Tokyo area, but could be showing up at shelves across Japan and eventually the US as we get closer and closer to the worldwide March 3rd release. 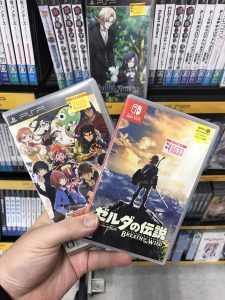 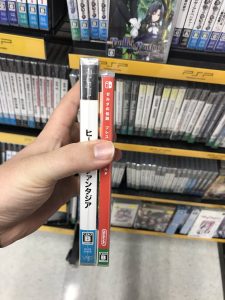 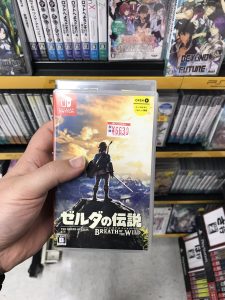 Check out the gallery to see art and images for the likes of Breath of the Wild, Super Bomberman R, and 1-2-Switch which will all be launch titles in America as well. Others, such as Puyo Puyo Tetris and Disgaea 5 will release in America after launch. Finally there’s also Romance of the Three Kingdoms XIII, which hasn’t been announced for any US releases. That said, with the system being region free fans can at least get their hands on and enjoy a Japanese copy if they choose. 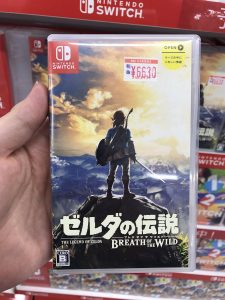 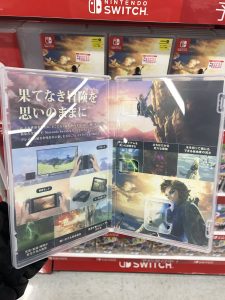 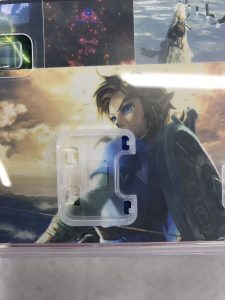 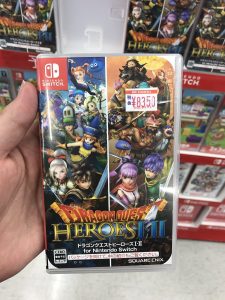 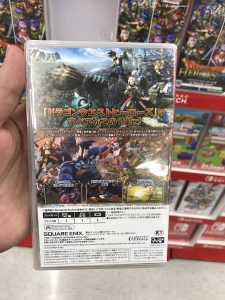 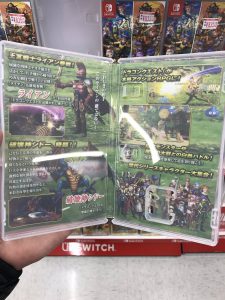 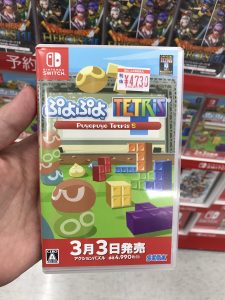 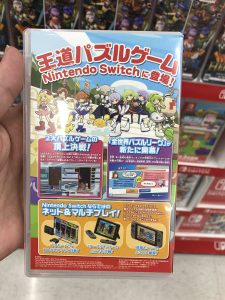 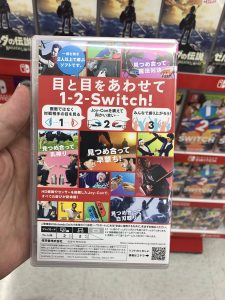 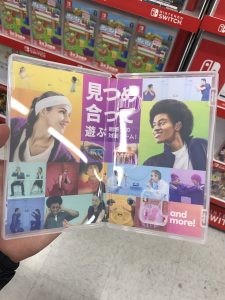 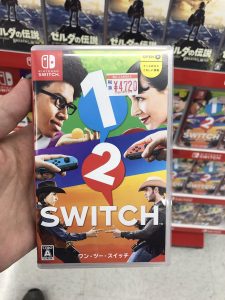 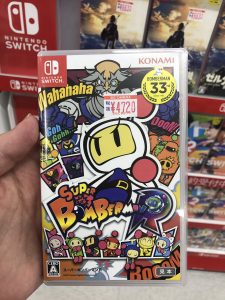 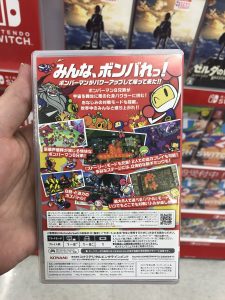 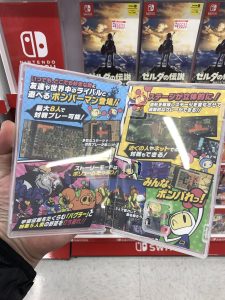 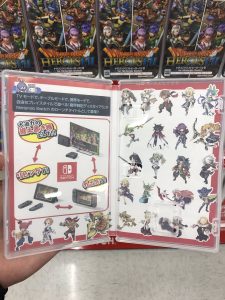 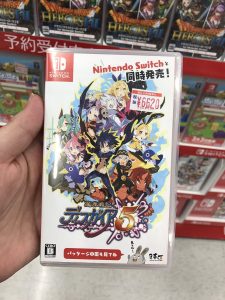 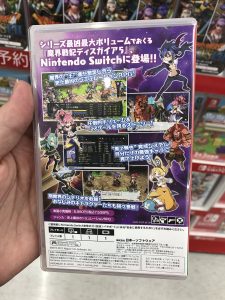 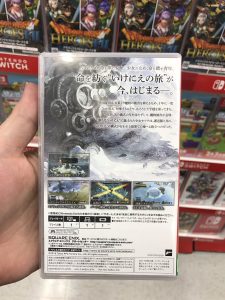 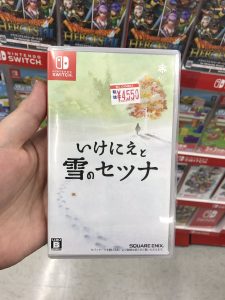 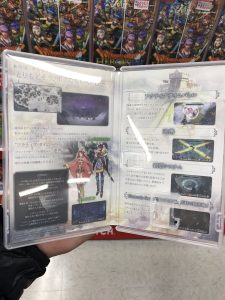 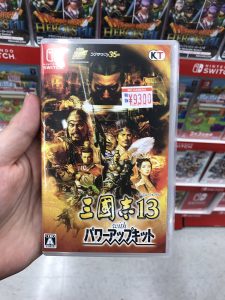 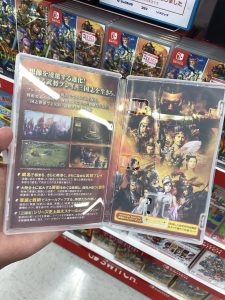 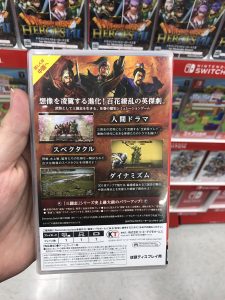 The price points shown are in line with Japanese standards, and shouldn’t be used for direct conversions. For more on the Switch definitely keep up with our coverage going forward, including more from Japan and plenty of American in stock alerts.