The official Splatoon twitter account from Japan has been rolling out bits of art and info the upcoming sequel, but today we got a look at one of the new maps in Splatoon 2! When translated it’s called the Barnacle Sports Club and from the look of things it holds to that name pretty well. The indoor sports complex and training center’s most distinct feature are the climbing structures that go not just up all the walls but all throughout the area. The shape and color evokes coral to me, but the handgrips themselves stand out to represent the namesake barnacles. While it isn’t the best look at the map’s layout, it’s a reminder of just how awesome the arenas in these games can be. 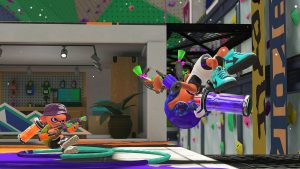 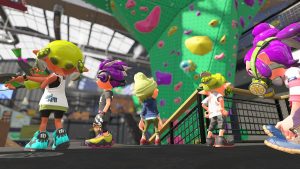 A little further down the feed and you can see confirmation of some returning weapons as well. During demos and videos we saw plenty of Shooters, Chargers, and Rollers alongside the new Splat Dualies, but things seemed quiet with respect to Sloshers and Splatling weapons. Not only are these two coming back along with the rest, but their basic models have seen some redesigns in the two years that have passed in the Splatoon world. 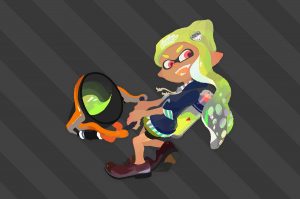 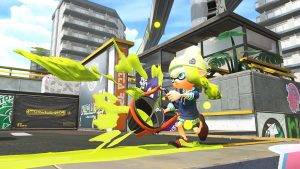 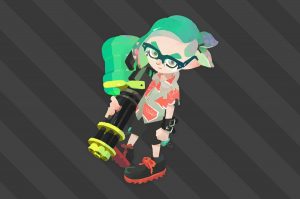 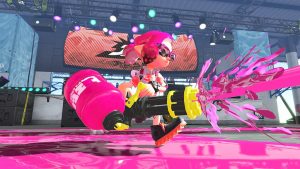 Check out the artwork and screens, because Splatoon 2 keeps looking better and better. Look out for it this summer on the Switch!