Pokémon Comaster gets NA and EU release as Pokémon Duel

Listen up, Pokémon fans! Remember that mobile Pokémon app that came out in Japan about a year ago called Pokémon Comaster, that nobody thought would be released anywhere else? 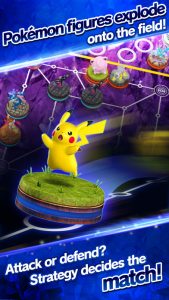 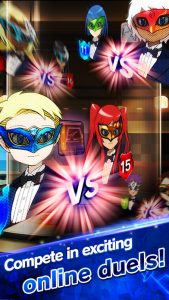 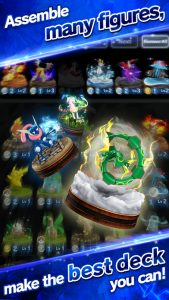 For anyone who doesn’t remember the app’s initial release in Japan, here’s a quick rundown of the game: Pokémon Duel is a virtual strategy board game where players collect figurines of Pokémon that each have their own attributes, and then use them to defeat opponents.

The Pokémon Company also put out a release trailer on YouTube just minutes ago for the game. For fans of Pokémon who thought they may never get their hands on the app, this comes as an extremely pleasant surprise. Plus, it’s another app to add to Nintendo’s growing repertoire of official mobile games!