High-resolution photographs of the original Nintendo DS design that made its debut at E3 2004 have made their way online thanks to Twitter user Evan Amos.

Amos, a self-described photographer of “high quality, public domain pictures of video game hardware and other things for historical preservation” released the photos yesterday in a tweet. 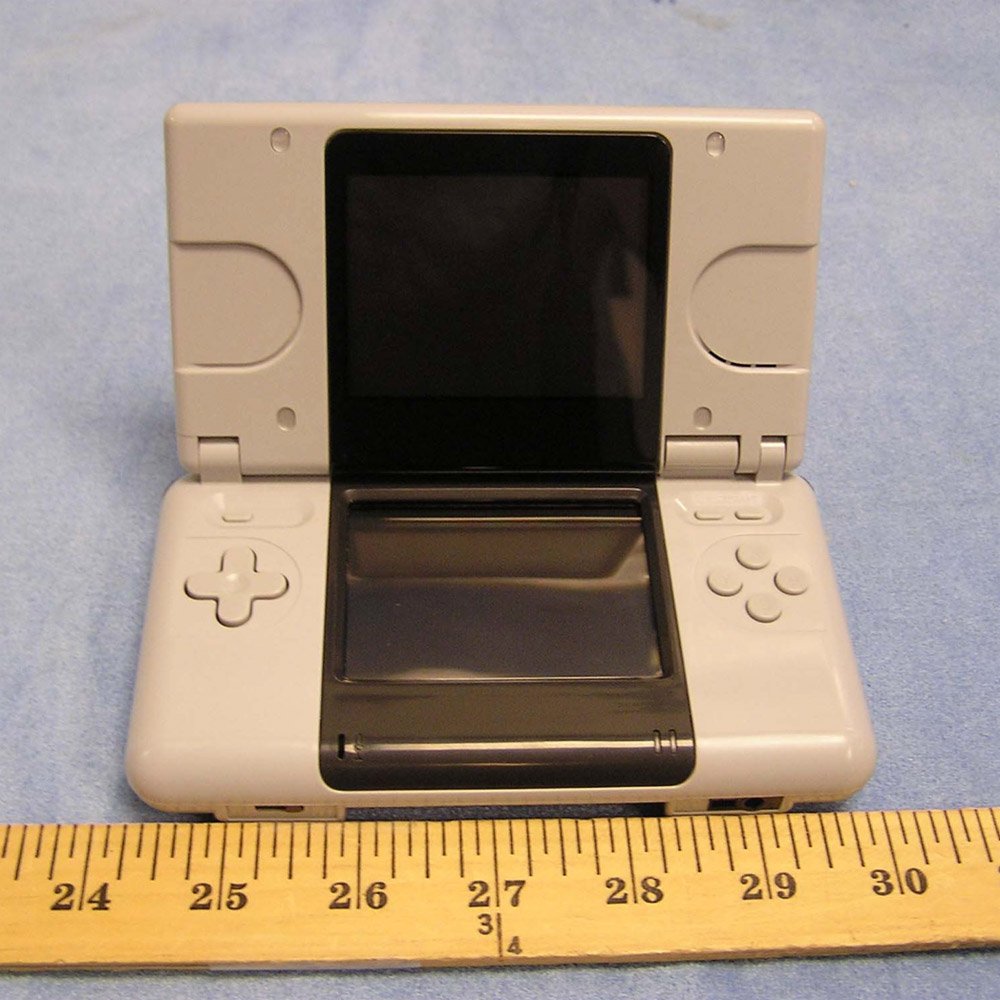 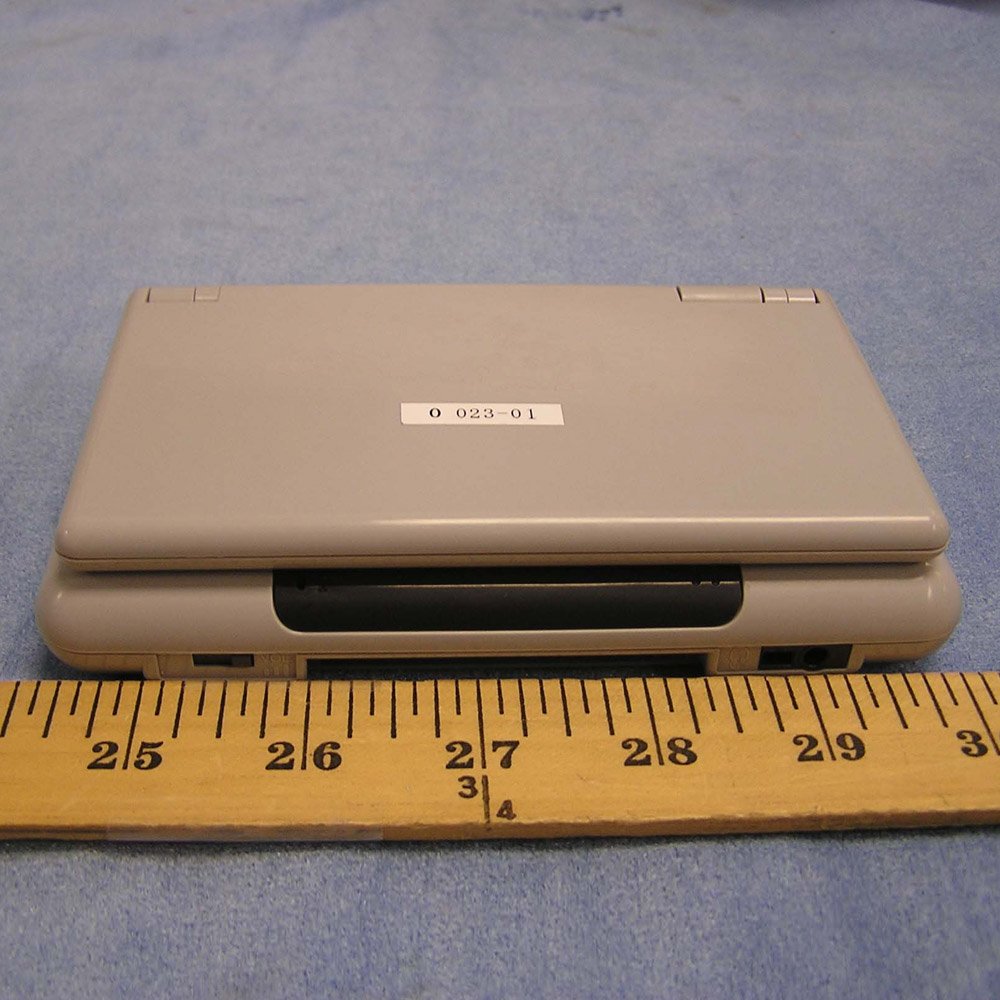 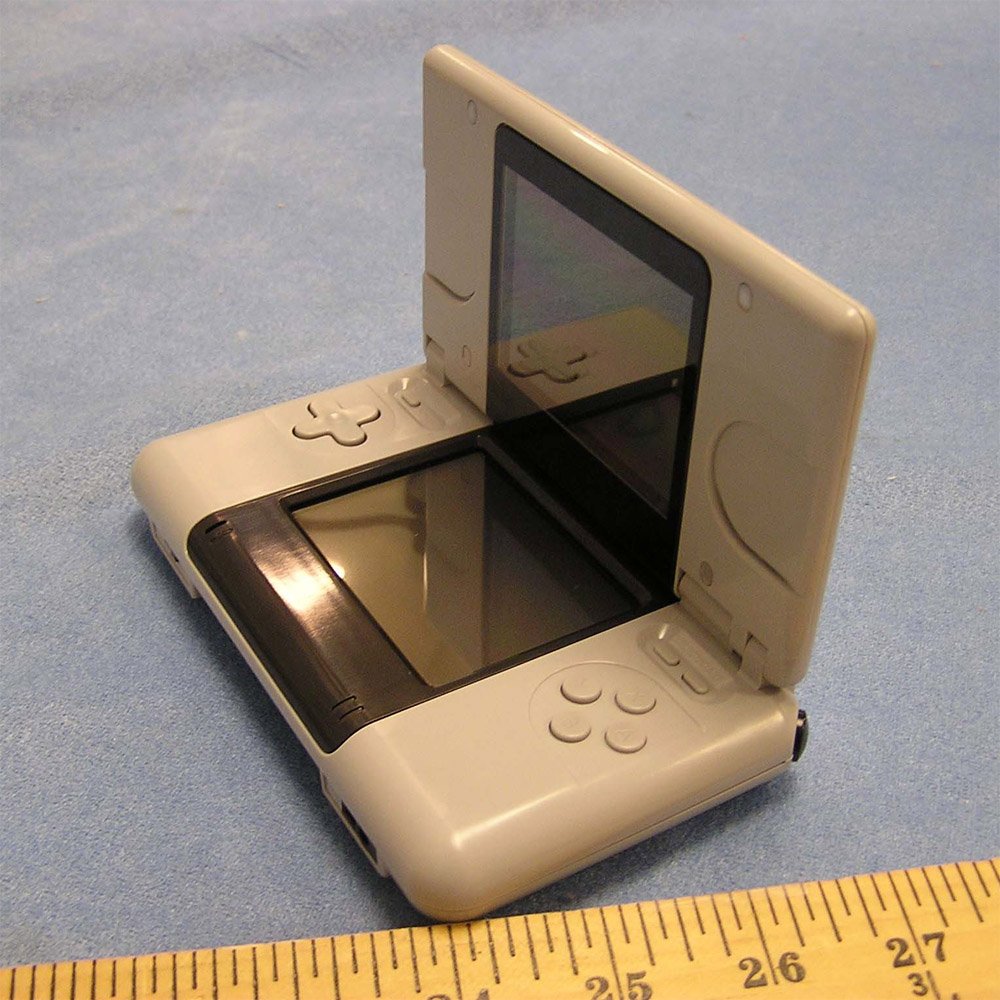 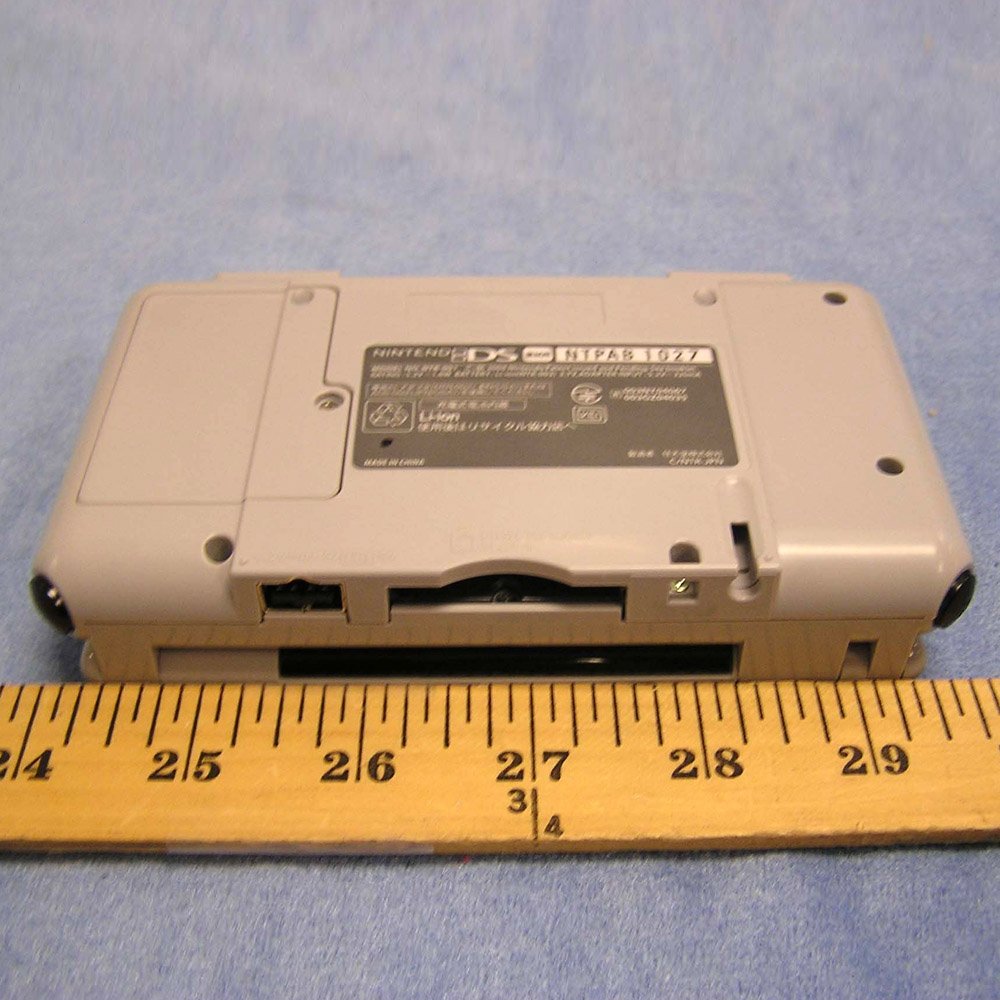 According to Amos, the photos were acquired through a filing by Nintendo with the United States Federal Communications Commission.

What are your thoughts on the design? Do you prefer it or the version actually released? Let us know in the comments below!