New Pokémon movie “I Choose You” gets teaser trailer, poster

As the Pokémon 20th anniversary celebrations begin to wind down, the franchise seems determined to prey more upon our collective nostalgia – as evidenced just recently with the announcement of the 20th movie in the franchise’s history, which calls back to the anime’s earliest days with Ash and Pikachu.

Titled “Pokémon – I Choose You” (referencing one of the series’ classic taglines), the movie hasn’t revealed much in the way of details besides a teaser trailer showing Ash in his house with his old-fashioned hat, and a poster showing him and Pikachu looking at Ho-oh flying above (a reference to the very first episode of the show). It appears that rather than going for another legendary themed crisis movie, this one will have some connection to Ash’s beginnings (whether as a retelling of his origins as a Pokémon trainer or something else entirely). We’ll be sure to provide more details when they arrive. 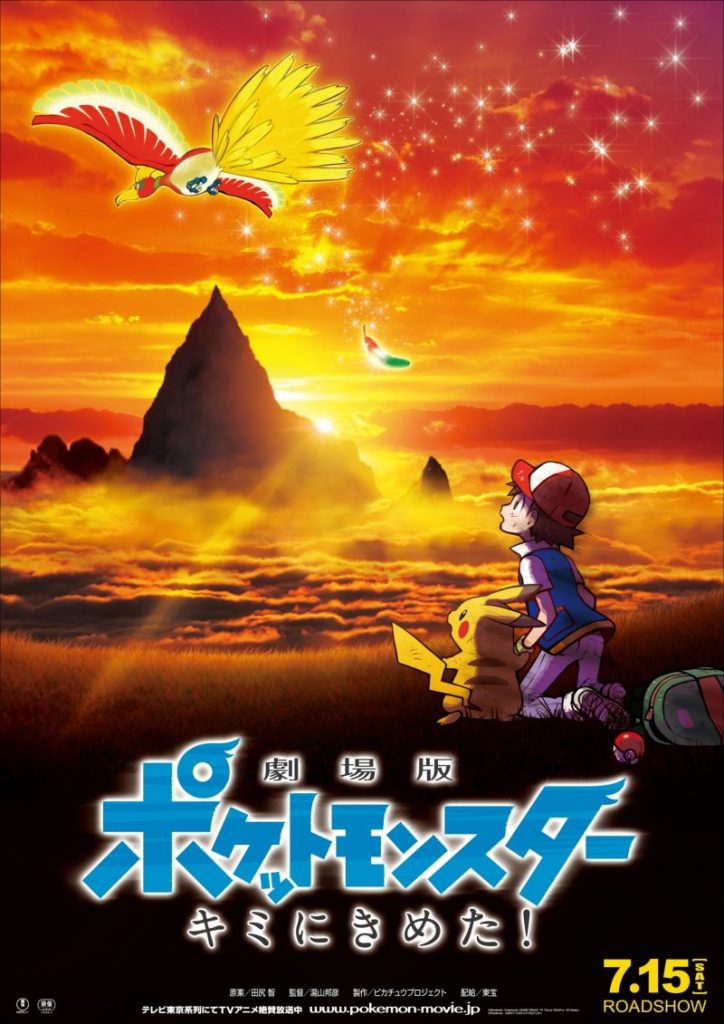