Even the most die-hard Smash Bros. players, those that prefer to play For Glory, must have some fondness for the randomized chaos that items bring to the game. There’s nothing like seeing a Pokéball spawn in the middle of the arena and adding another layer of tension to the already hectic pace of a good match.

There’s definitely a time and a place for 100% skill-based Smashing, like when the world’s best players are vying for top spot; but I have a suspicion that even they like to play just For Fun every now and then, too.

We spent some time thinking about our favorite Smash Bros. items, and all of the blissful mayhem that they cause. Here’s our picks for the best, craziest and most fun toys of destruction that appear in Super Smash Bros. 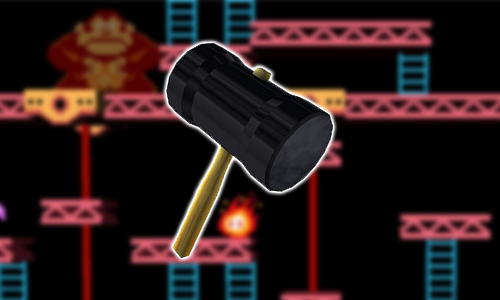 The hammer has got to be Smash Bros. most venerable item, and it also happens to be one of the most powerful. Jumpman’s massive blunt-force weapon allows combatants to temporarily ignore defense (for the most part) and focus solely on frantically jumping toward whoever is unfortunate enough to be near them. There’s nothing like watching mighty fighters scatter like ants when someone picks up this juggernaut and that retro fanfare starts to play. 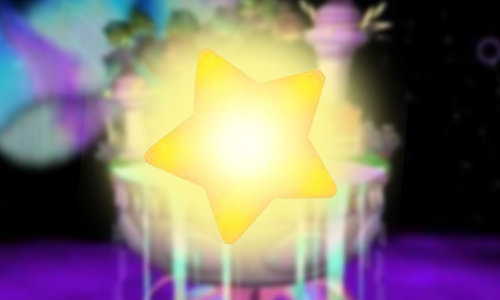 Kirby’s signature (Air) ride has the potency to make a big impact on any fight. Featuring some stupendous sound work in terms of the galactic whooshes and chimes it emits once grabbed, this celestial chauffeur takes you clear off and away from the stage for a little while. That alone can be huge if timed properly, but what comes next is where your wishes really come true. Upon re-entry you actually have some control over Warp Star, so by reading enemy movements and directing it just right this shooting star’s got some great KO potential and enough speed behind it that it can catch fighters occupied with each other by surprise. Just be careful: with all the breakable and moving platforms Smash has you might just send yourself down and out if your aim is off when you reach for the stars. 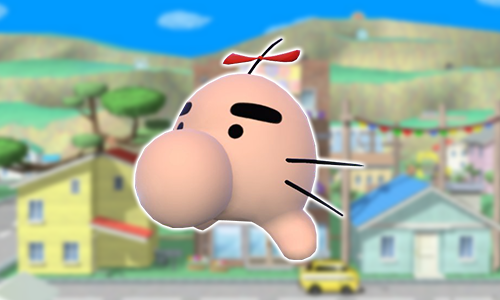 This unofficial and unexplained mascot of the Mother series might not have a huge impact on a fight when compared to every other item on this list, but it speaks volumes of how beloved its franchise is that it made it onto the list. Ambling about without a care in the world, Mr. Saturn is just begging to be carried around. One look at its unchanging gaze tells you that this is going to be your new best friend for the whole fight. That said, there comes a time where one must part with their loved ones and not only will he (they? it?) make a telltale noise on impact but if you happen to catch an opponent shielding you’ll have the satisfaction of shattering their shield and the memories of Mr. Saturn etched into your heart. 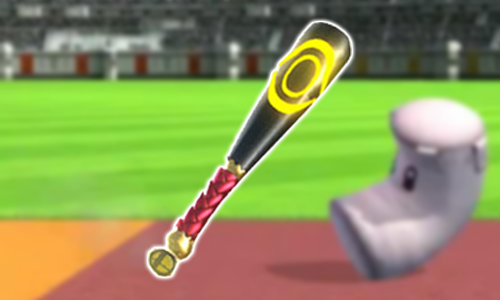 In a game filled with swords, laser guns, and explosives, who would think that the most powerful weapon was a stick of wood? The Home-Run Bat isn’t a mere club, however – it’s a brutal one-hit KO weapon that will send any foe outta the park. It’s got a hefty start-up, to be sure, but time it just right and you’ll get that glorious CHING sound as the opposition becomes a twinkle in the sky. Truly a SMAAAAASHing good time. 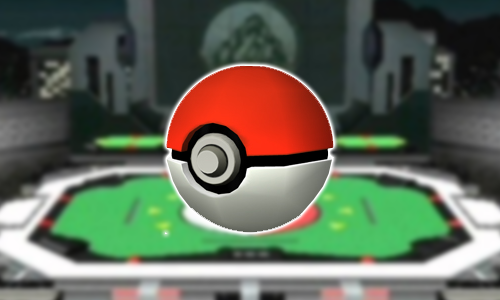 If there’s one item that perfectly symbolizes the chaos that decades of Nintendo-crafted items bring to Smash Bros., it’s the Pokéball. Just like you can’t predict what goodies will randomly drop in over the course of a match, you never know which Pokémon will rush to your aid when you fling one of these fantastic balls. Will it be Snorlax, descending upon your foes with all the force of an enraged Thwomp? Or the graceful Bellossom, lulling your adversaries into a perilous slumber and giving you time to line up the perfect smash? It doesn’t really matter, because the mystery is most certainly half the fun.