The new 30th Anniversary-themed Legend of Zelda amiibo launched today and with them comes confirmation via Nintendo’s Tumblr of what they can do for Breath of the Wild players when that adventure launches next year.

Unfortunately it’s some pretty basic functionality, unlike Wolf Link. Each amiibo gives you a bunch of a certain item and, if you’re lucky, a treasure chest containing something rarer. The specifics are as follows: 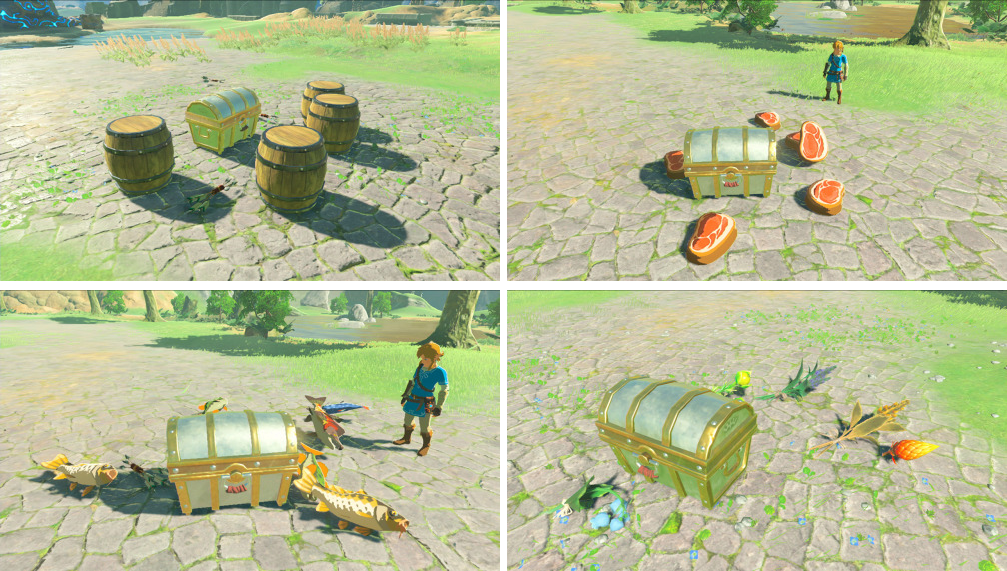 It should definitely help out budding adventurers who are in dire need of materials, at least.