Dragon Quest XI to be showcased at Jump Festa next month

One of the few games to be confirmed for the Nintendo Switch is Dragon Quest XI, which will also see a 3DS and PS4 release. While Square-Enix has been drip-feeding videos and news for a while now, it looks like it’s time for the game to get the spotlight once again, with a stage presence at next month’s Jump Festa in Tokyo. 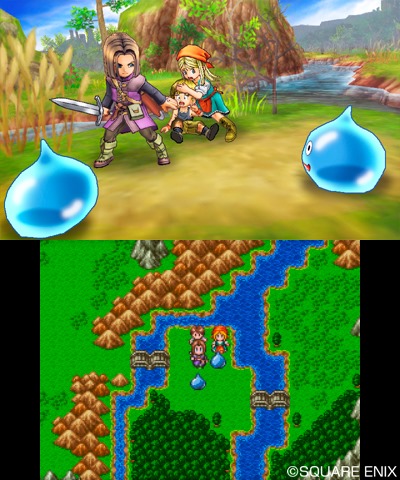 The biggest question is whether or not we’ll see Nintendo Switch gameplay at last, or if they’ll stick to 3DS and PS4 footage. Given how different both versions of the game are it’s hard to say which they’ll stick to when making the Switch version. As Nintendo is holding off on talking about the Switch until January 12th, however, it may be too soon.

We’ll be sure to bring you any updates once Jump Festa is underway.