Last week, we shared some of the changes we’d like to see in the upcoming Switch versions of Mario Kart 8 and Splatoon. But these aren’t the only Wii U titles that are likely to be making the jump to Switch.

If Nintendo keeps rolling with the idea of updating and re-releasing Wii U’s best offerings, it’s only a matter of time before Super Smash Bros. and Super Mario Maker join the list. Super Smash Bros. for Wii U is still young, and as Masahiro Sakurai’s swan song for the series, it deserves to live on in perpetuity. As for Super Mario Maker, even though technical disparities may complicate a transition to Switch, it was a game-changer for Nintendo, and it simply needs to find footing past the current generation of hardware.

If (or when) these games do make their way to Switch, we hope to see some substantial updates. Here are some ways Nintendo could make these re-releases much more than simple port jobs: 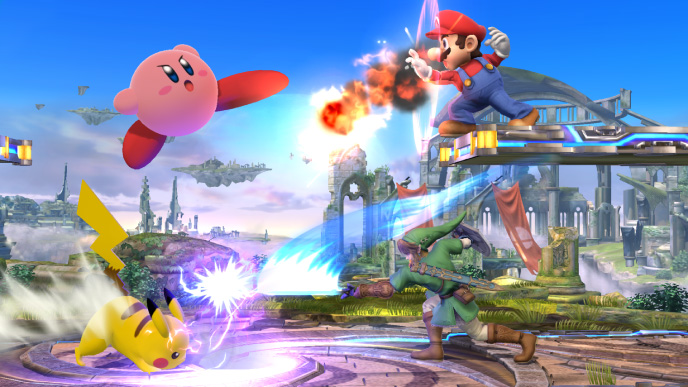 Nintendo’s premier crossover fighter was one of the Wii U’s biggest titles: boasting the series’ largest roster to date and having gameplay that struck the fine line between Melee’s hyper-technical play and Brawl’s strategic floatiness. While it was one of the system’s most successful titles – not to mention the bolster from sales of its 3DS counterpart – the chances that many missed it are high.

While no Switch port for Smash 4 has been confirmed, it has been heavily rumored since… well, a long while back, given both the success of Smash throughout the years and the relatively small amount of time since Smash 4’s release. While the idea of an upscaled port with all DLC included and the Switch’s portability would probably be adequate, Nintendo could do so much more: 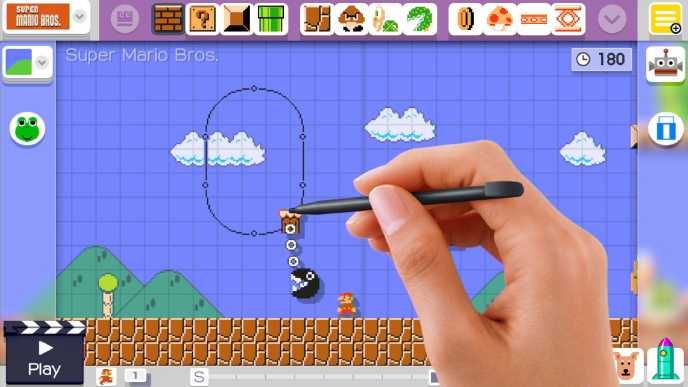 Super Mario Maker is, by far, one of the most interesting detours that any of Nintendo’s franchises have taken in years. It’s the Mario game that we didn’t know we needed, providing a literally endless supply of entertainment, through both creation and play.

This cycle of tinkering and playing was custom-built for Wii U’s hardware. Bouncing back and forth between editor and playtesting via touchscreen and big screen remains Nintendo’s best justification for its waning console. Switch, on the other hand, is a single-screen experience, and as such Maker’s controls and interface would need a dramatic overhaul. Even so, we’re convinced that this IP needs to forge onward.

If it happens, a move to Switch would be the perfect opportunity to expand Mario’s toolkit and perhaps even add some features that completely change the way we see this brilliant new Franchise. Here’s what we’d like to see:

Switch is already set to carry on the Wii U’s underappreciated legacy with Mario Kart 8 and Splatoon, and we’re confident that Nintendo has plenty of other surprises in store for us next year. Here’s hoping that brand new versions of Super Smash Bros. and Super Mario Maker are among them!