Not counting remasters, there have been nearly 150 unique tracks across all 8 Mario Kart titles. Trying to pick favorites out of a pool of contenders that vast – especially with this series’ consistently high quality – is harder than 3-starring every cup at 200cc.

We adore this series, though, so we felt up to the challenge. These are the Nintendo Wire team’s favorite tracks from the entire Mario Kart series: 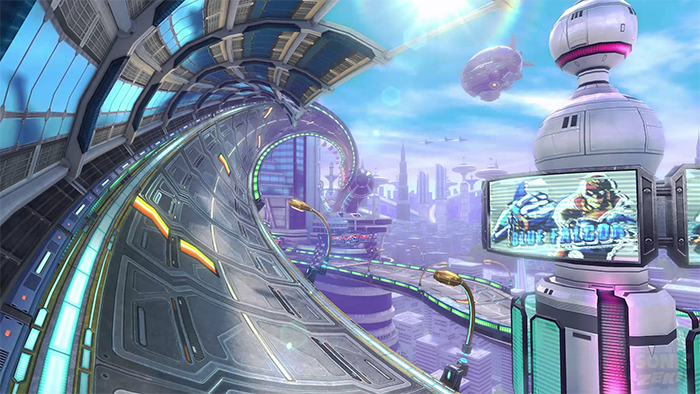 Just the idea of invoking some of F-Zero’s physics-defying course design and blistering speed in Mario Kart was enough to make this MK8 DLC course something special. The fact that it was accompanied by the Blue Falcon, some amazingly remastered music and a 200cc mode that gets things moving at a pace comparable to Nintendo’s futuristic racer push it over the top. Mute City and Big Blue are both fantastic additions to Mario Kart’s lineup of tracks, the only downside is that they’ve made the wait for a proper new F-Zero title even more unbearable. 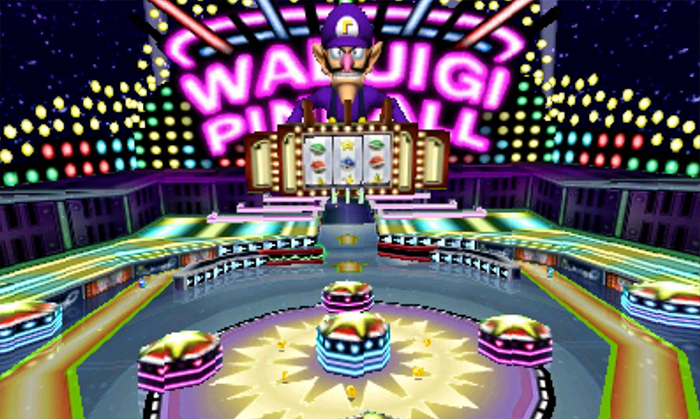 With whirling neon lights, a unique aesthetic, and kickin’ beats, it’s no wonder that Waluigi Pinball has wormed its way into the hearts of many fans. Racers emulate the life of a pinball rolling down the table and running into numerous obstacles, being flung by bumpers and blasted up a tunnel back into play. And it’s even based on everyone’s favorite Mario character, Waluigi! What isn’t there to love? 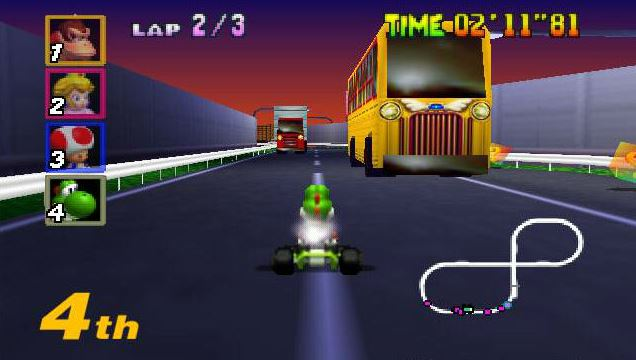 Few courses are met with such fear, fun and frustration as the Mushroom Kingdom’s highway to hell. As if avoiding a barrage of powerups and pitfalls from other racers wasn’t frantic enough, a sadistic Toad in charge of sanctioning tracks for the Flower Cup Grand Prix figured an illegal street race through oncoming traffic would be a great idea. For casual players, slipping on a banana peel straight into the grill of a semi is all too commonplace, and practically a rite of passage for newcomers to the series. Though anyone willing to put in the man-hours is sure to become a god among men, learning to gracefully drift between lanes while using the cover of other vehicles to block incoming shells. It’s by far one of the more versatile and unpredictable courses in Mario Kart’s storied history, which to me is what makes it such an endearing blast to come back to time and time again. 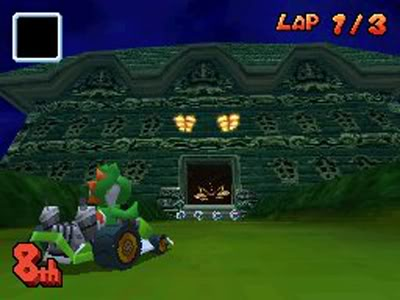 In Luigi’s Mansion and Luigi’s Mansion: Dark Moon, Luigi has to venture into creepy mansions to fight and capture ghosts all on his own. In Mario Kart, however, the entire cast of the Mario series is along for the haunting ride. A sprint through the twisting, carpeted halls while dodging the Boos jumping out of the portraits is exactly what every racer needs to remind them how lucky they are to race in much sunnier locales that are far less likely to make their skin crawl. Racers are even treated to the lovely – and lively, literally – scenery of Boo Woods as they race out of the back of mansion and through the graveyard into the swampy woodlands, rushing in the mud around walking trees to reach the finish. 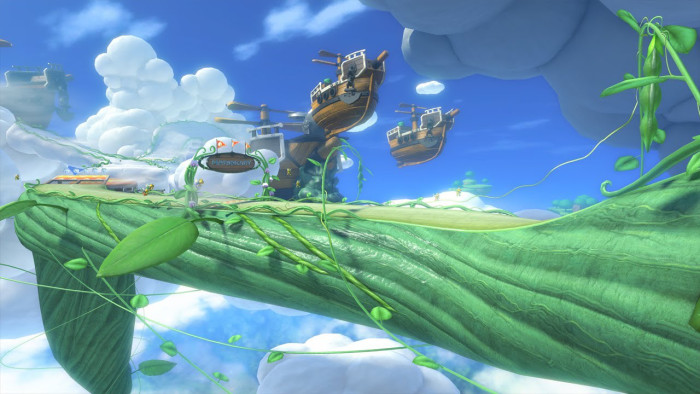 If we’re talking sheer visuals, Cloudtop Cruise has got to be one of the most gorgeous Mario Kart tracks of them all. The braided beanstalks, airship brigade homage and foreboding cumulonimbus in the distance against a piercing blue sky are simply breathtaking. And thanks to MK 8’s zero-gravity mechanic, this track is as much fun to play as it is to look at. Twisting around the vines, across the airship decks, and through the heart of a thunderstorm high above the mushroom kingdom is absolutely exhilarating.