Nintendo’s long and storied history is filled with legendary moments, but few compare to the drama that unfolded upon the advent of CD-ROM technology in the early ’90s. Despite being a new media form that other companies were capitalizing on with the likes of the Sega CD and 3DO, Nintendo was hesitant to get on board.

In a recent Japanese interview with Shigeo Maruyama, who was CEO of Sony Music Entertainment at the time and eventually the chairman of their Computer division, we now have some more context for this turbulent time which eventually led to the creation of one of Nintendo’s biggest competitors – PlayStation.

Maruyama is quick to point out that the initial push for a CD-ROM add-on for the SNES came from Ken Kutaragi, who would go on to become “the father of the PlayStation”. After helping create the SNES sound chip he saw the potential in the up-and-coming disk format, and pushed Maruyama to help him pitch the idea of the CD-ROM drive with some software. 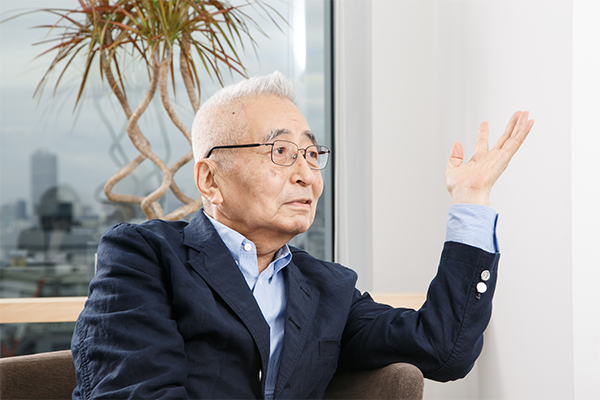 Unfortunately, their biggest detractor was Minoru Arakawa, the president of Nintendo’s American branch at the time. While the CD-ROM add-on developed quite a bit, even resulting in some functioning prototypes, the public announcement conference was cancelled due to last minute decisions.

Murayata believes the set-back was only minor for Sony at large, which still had thriving business ventures in other areas outside of gaming, and that “Kutaragi made the whole thing out to bigger than it really was, trying to use the situation to further his own ambitions.” In retrospect we know it worked out for him, as the PlayStation went on to become one of the best selling video game consoles ever made and it remains one of Sony’s most popular brands.

You can check out the full translated interview over at Nintendo Everything.