First impressions of the Famicom Mini

With some of you dear readers either getting your hands on an NES Classic Edition or scurrying to get one from a store or Amazon today, I managed to get my own hands on its overseas equivalent. 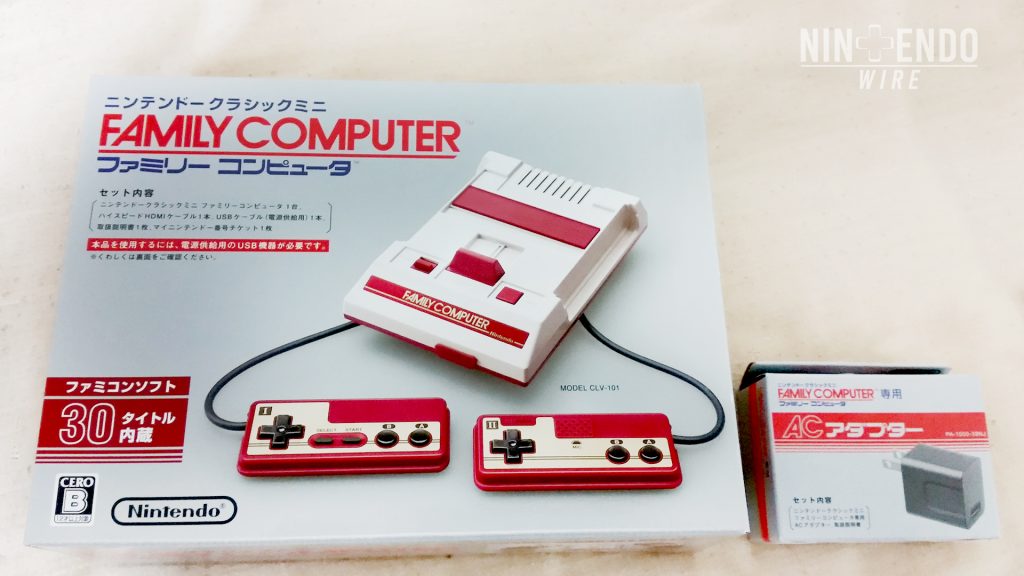 This little plug and play is just slightly bigger than my open hand. Just like the NES, it’s a pretty accurate representation of its source console with the added detail of the connected controllers. While there’s no mic functionality, the design is maintained for aesthetic reasons. One of my few negative views about it is how light the console feels. While the weight itself is welcome (as this along with the size would make it a breeze to take this with me to a friend’s house or on a trip), it feels just a bit fragile. I wouldn’t mistake the feel with its actual durability, and it absolutely comes off as solidly made – it has that Nintendo quality for sure. I just feel inclined to be gentle with it.

The other prime concern of mine is the cable length. While the included HDMI cord is a pretty standard size and a larger one could be used on the one end, the controllers themselves are connected to the console. Unlike the NES Mini, there are no means, third party or even theoretical, to increase the length of the controller cables. You’re going to have to be pretty close to your TV or have an extra long HDMI cable, which may require some tweaks to your home entertainment set up. There also may be some concerns warranted to those with larger hands, though speaking personally, the controller size hasn’t proven a problem for me. 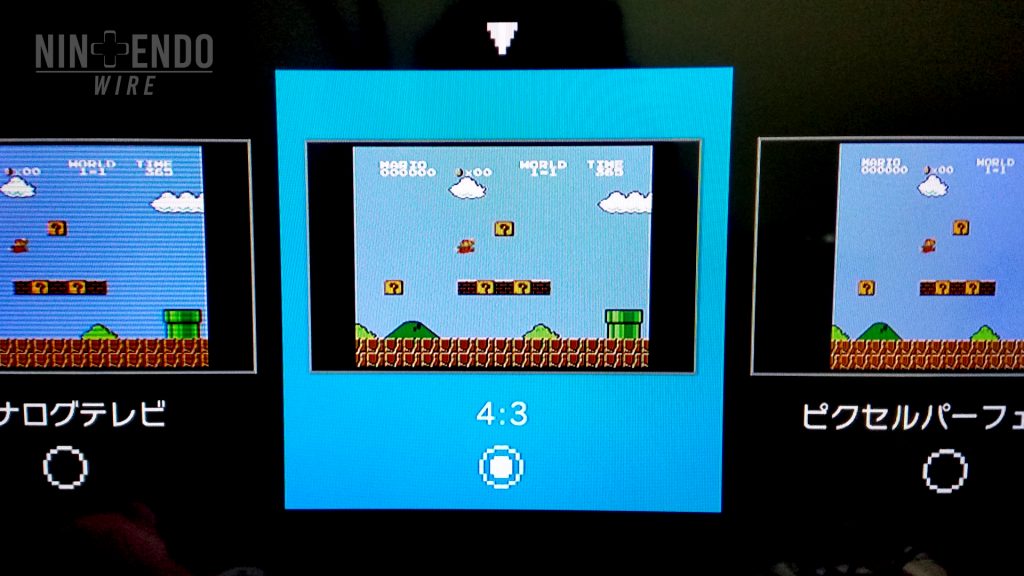 Once you’ve got the Famicom Mini up and running, you’re greeted by a straightforward and fun to look at menu screen with all the games present and accounted for. Anyone worried about language barriers can rest easy, for the most part. Box art is provided to make the games recognizable and icons along the top represent the various menus. Anything pertaining to game options on the main menu is at a level of Japanese that I’d call “beginner friendly,” as well as pretty in-line with typical menu progression standards (A is confirm, B is back, etc.). The options outside of screen settings (analog, 4:3, and pixel perfect from left to right) are slightly more difficult language wise but with how few there are they can easily be determined with a bit of experimentation. 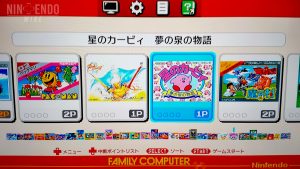 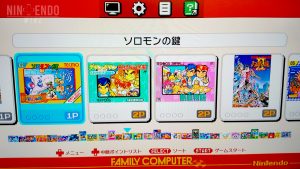 When it came time to test out a game, I instantly made my way to Kirby’s Adventure, a favorite of mine when it comes to Kirby games, NES games and games in general. Once the familiar intro screen was rolling I instantly smiled both due to nostalgia and how great the game looks. Controlling felt fantastic as well, with only a brief period of getting used to the small controller needed. That said, I’d call the Famicom Mini a Nintendo collector premium when set next to the NES Classic.

I absolutely love this thing, but I can’t see it winning over anyone who can’t understand Japanese or isn’t interested in the Famicom from a design standpoint. It also may not be the best way to play these games for the first time: I know Kirby’s Adventure like the back of my hand, but it could be rough going into Final Fantasy III, which was never released in America ’til it was remade on the DS; and thus, I don’t really know the Famicom version other than broad strokes. That said, it absolutely gets my recommendation outside of these points, and I’m having a blast with the games available on it. Keep in mind it’s missing some of the ones in the U.S. version, but gained others in their place, like the aforementioned Final Fantasy III. If Kid Icarus or Bubble Bobble being absent is a deal breaker, you’ve been warned. 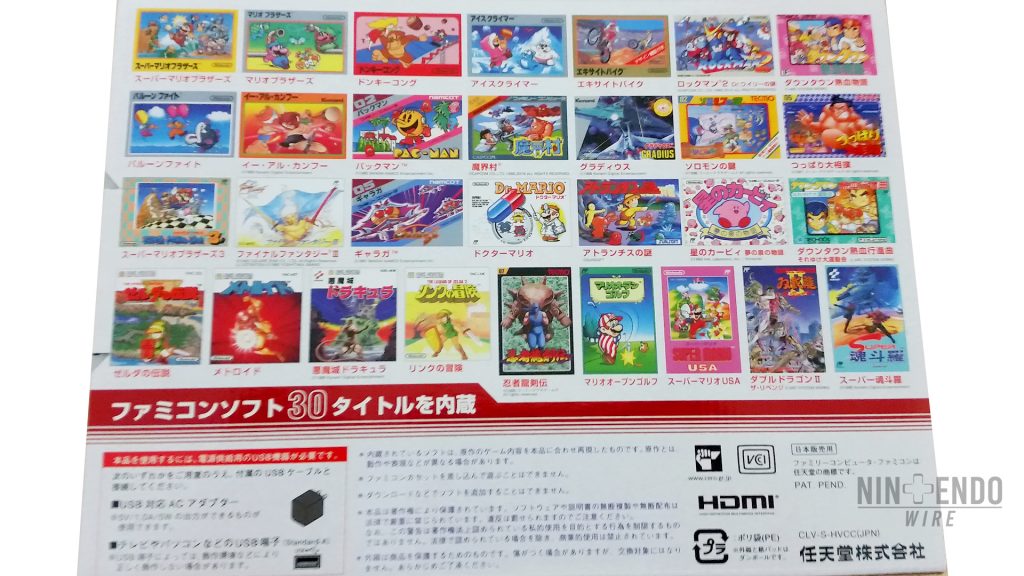 While the Famicom Mini is currently sold out from any importing websites at this time, definitely keep an eye on it and the NES Classic during the holidays. Look forward to more on both of these small-yet-special systems in the coming days!