Thanks to the imminent release of the NES Classic Edition Nintendo has had the chance to organize some interviews with key developers of games that defined an era. To start the series off they’re taling to perhaps the biggest legend of all – Shigeru Miyamoto. While he has taken up more of a producer role in recent years you can’t really understate Miyamoto’s importance during the video game renaissance of Nintendo back in the 1980s

To kick off the interview writer Akinori Sao talks through the development of the Classic Mini NES itself, joking about its rather lengthy name in Japan and Europe and commenting on its cute size. Apparently at first Nintendo didn’t know they wanted to give it the NES/Famicom casing, and were just working with a bare circuitboard. It wasn’t even planned for Japan until the sales team expressed an interest, resulting in Miyamoto finding an old yellowing mini Famicom-themed alarm clock to show off in subsequent presentations. 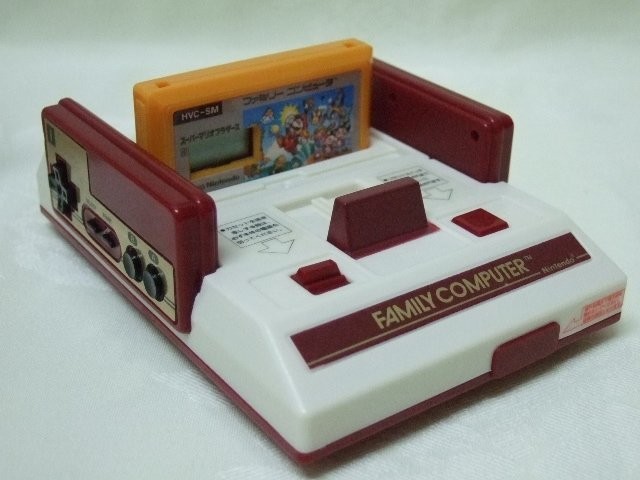 Then they discuss the NES ports of classic arcade titles like Mario Bros. and Donkey Kong, which were handed off to another team while Miyamoto worked on the early exclusives like Baseball, Tennis and Golf. Apparently he worked on the character and game design for 80% of the initial Famicom launch line-up.

The next tidbit is perhaps the most surprising of all – most of Nintendo’s arcade games were made in 3 months, but Donkey Kong took slightly longer – between 4 and 5 months. According to Miyamoto he lived right next to the head office and still spent quite a lot of time there, getting ideas while relaxing in the company bath (a pleasant side effect of having a boiler on hand to make Hanafuda cards).

Donkey Kong also marked the start of Nintendo’s global outlook, as the game was made with a release in North America in mind. Miyamoto notes how their global outreach has only gotten wider over the years and that “when Mario shows up suddenly in the Olympic Games closing ceremony, people from all over the world recognise him.” 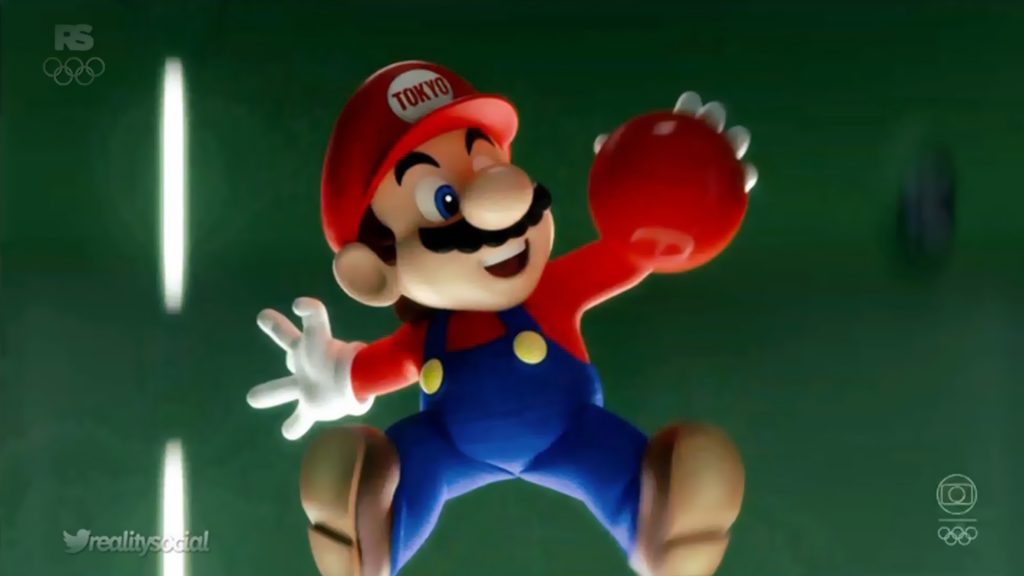 Other things worth noting are Miyamoto reiterating his belief that Mario is around 24-26 years old, the bizarre origins of the name Donkey Kong, and the revelation that a native English speaker thought that Pauline was shouting “KELP!”, not “HELP!”, resulting in the arcade version’s synthesized speech being cut.

It’s definitely worth checking out the interview in full for some insight into one of the most important games in Nintendo’s history. Next up will be Balloon Fight, which may mean an interview with Metroid creator Yoshio Sakamoto! We’ll be sure to let you know when it’s available.