With the NES Classic Edition making its debut in just over a week, many hardcore Nintendo fans are eager to get their hands on the new system, either for nostalgic reasons or to explore a host of old games they never got the chance to play.

And it comes as no surprise to us that with the release date being so close, many high-profile gaming companies are receiving copies of the unit a little early. Like GameXplain, for example, who’ve graciously unboxed the system for us all and have given us an insight to what you’ll be getting inside the box when you inevitably receive it during the holiday season (or just pick it up off store shelves). 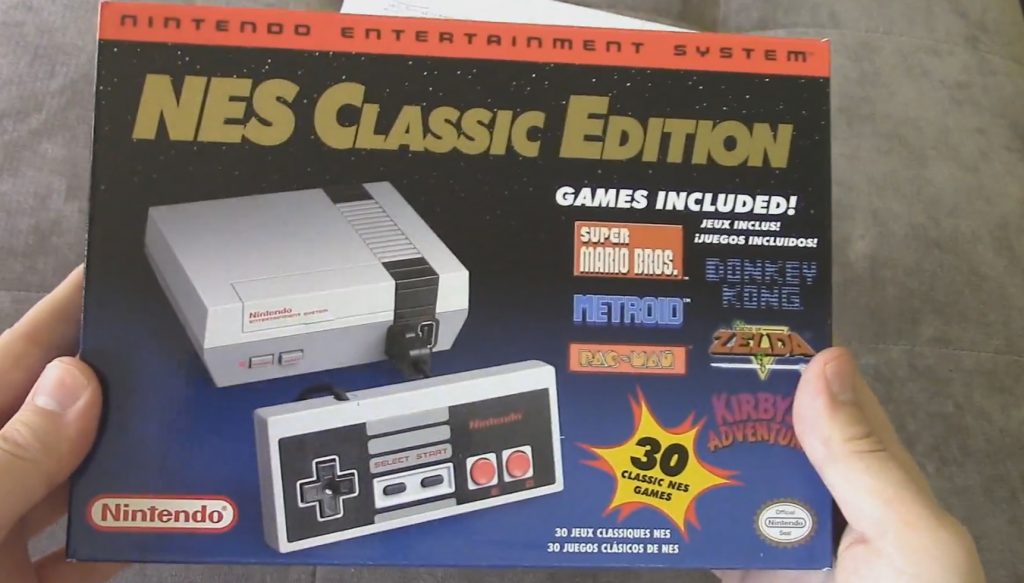 The box itself is very reminiscent of the original packaging, and a quick look to the back will show you every game that you’ll be getting with the system.

The first thing you’ll be greeted with inside is the setup instructions, but but on the reverse side of these is a full poster showcasing the original NES and its many accessories for your displaying pleasure. You’ll also get redeemable codes for My Nintendo. 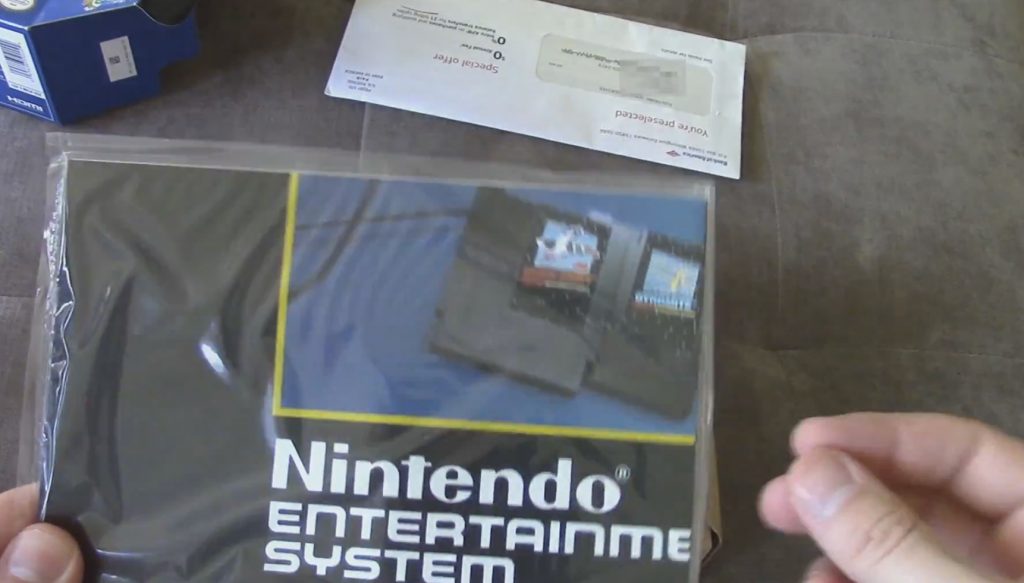 The system itself comes packed tightly and neatly right after that, and if you haven’t seen any size comparisons yet, the best way to describe the system is that it’s small enough to nearly fit in the palm of your hand. It’s a rather simple unit, as it connects to your TV just via HDMI (a lot simpler than the original!), so there’s not much to go over in terms of the physical console.

You’ll also, hopefully, find a controller packed inside so that you can actually play the NES. For all intents and purposes, the controller is the same as the original NES controller.

However, oddly enough, the cord that connects the controller to the console is incredibly short for a wired controller: approximately three feet, so unless you get an extension cord for it you’ll have to sit pretty close to the console (and probably your TV) to be able to play. This presumably was done because the Reset button on the console is used to switch between games, meaning the closer you are to the unit, the easier it would be to switch at will. Still, this seems like an odd choice – though for all we know it could have just been done to make sure everything fit in the compact box.

Additionally, you’ll of course get a power cord and an HDMI cord, allowing you to hook up your system to your TV without owning any of the prior (minus the TV, you’ll have to have a TV beforehand).

Overall, the box comes with exactly what you’d expect from a console box, just much more compact. It’s still fun to finally get to see the contents from a personal perspective, though.