During a “Historical Simulation Game Day” livestream yesterday, Koei Tecmo announced that its turn-based strategy role-playing franchise, Nobunaga’s Ambition, is coming to the Nintendo Switch sometime in the future. 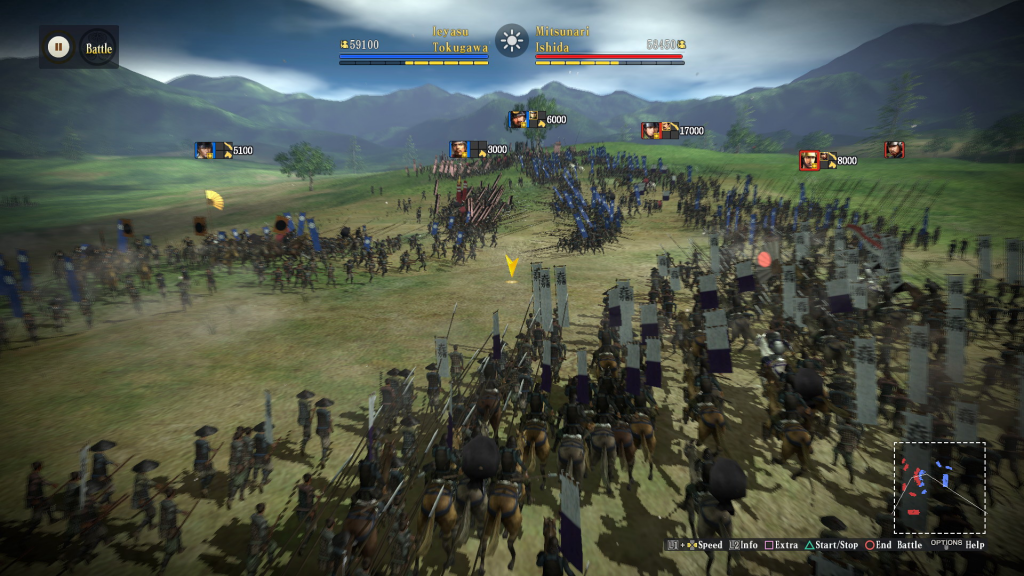 For those unfamiliar with the series, Nobunaga’s Ambition is a turn-based RPG that tasks the player to unify Japan by training an army and making a series of tactical choices, ranging from where to attack to raising taxes. Every choice you make can lead to consequences or success depending on how you play. The franchise dates back all the way to 1983 when it was released on PC, and since then, it’s seen installments on the NES, Game Boy, Super NES, PlayStation, and practically every other console released in the past 20 years.

No additional details have been shared at the moment, such as when the Switch version will be released, but stay tuned to Nintendo Wire for more information as it becomes available.