The common minion doesn’t often get the recognition that it deserves. Sure, bosses have a much more epic, grandiose role in video games; but without the throngs of underlings our heroes must face along the way, these encounters wouldn’t be nearly as satisfying. Not every game can be Shadow of the Colossus.

In honor of the hardworking, everyday henchman, we’re going to take a look at some of our favorite baddies from Nintendo’s most iconic series: Super Mario Bros. Without these lovable goons, the Mushroom Kingdom wouldn’t have half the personality that it does. These are Nintendo Wire’s favorite Super Mario Bros. baddies… 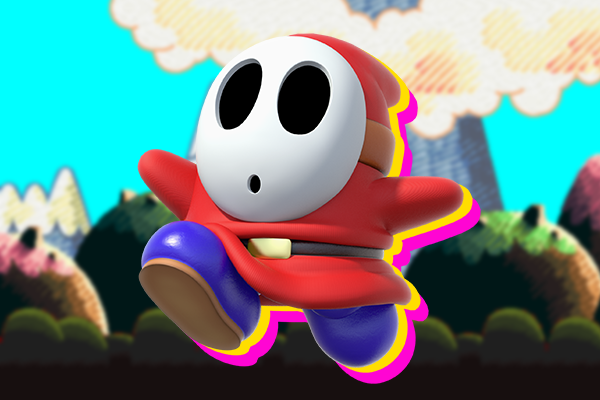 The appeal of Shy Guy is maybe a little hard to grasp if you aren’t too familiar with the Mario world, seeing as he’s a mysterious little fella wearing a spooky mask who doesn’t really fit-in with the rest of the other bad guys. Once you see the Shy Guys of Yoshi’s Island or the recent Mario Kart 8, however, you soon see just how endearing they can be.

In the former the species adopts several adorable guises to stop Yoshi from progressing, varying from the silly (Stilt Guy) to the fairly useless (Petal Guy), meanwhile in Mario Kart 8 they make incredibly cute sounds while doing some impressive synchronized mining at Shy Guy Falls. These sounds also carry over to their playable appearance, and as a result I think I’ve raced more as Shy Guy than any other character. Special mention must be given to the Shy Guys of the Mario RPGs too, specifically those found in the first Paper Mario, which not only had the ineffectual General Guy and his army but also the incredibly memorable Gourmet Guy.

Let’s just hope we never see what lies beyond the mask. 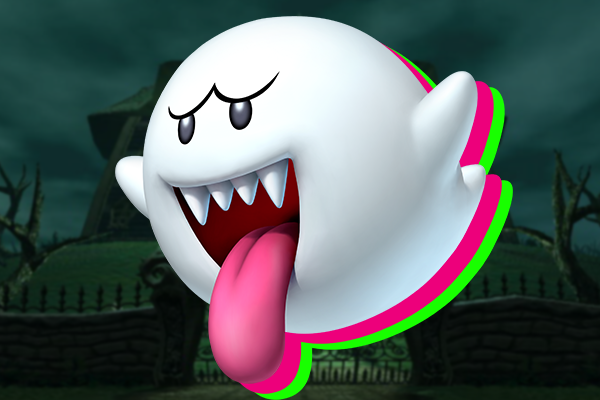 It’s no secret that I have a great love for Luigi’s Mansion, and a huge part of the Luigi’s Mansion experience is finding every last Boo in the mansion and capturing it. Maybe that’s the reason that Boo is so close to my heart as a Mario baddie. They’re bolder than ever in the Luigi’s Mansion series; antagonizing Luigi as the only ghosts to show themselves in the light rather than the dark, but it hasn’t always been that way.

Boos are, traditionally, cowards. They only choose to sneak up on Mario when he isn’t looking, hiding behind their tiny hands and coming to a standstill when he is facing their direction. It’s rather adorable despite how foolish it is. Despite seeming terrified of most heroes in the Mario series, Boo often comes out of hiding to participate with Mario and friends for sporting events. This ghostly little dude also has the distinction of having the coolest amiibo to date, being the only one that glows in the dark. 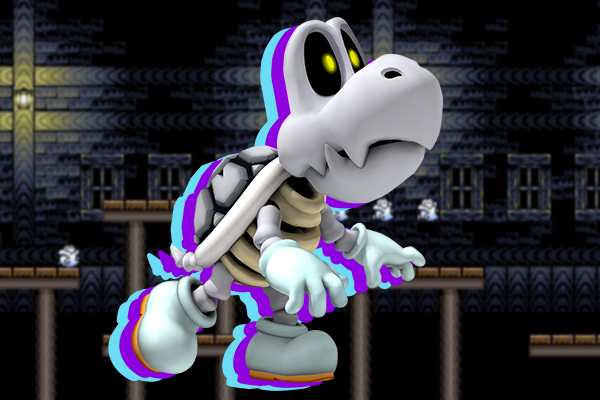 Koopa Troopas and Paratroopas are brilliant enemy designs, to be sure. They present unique challenges and provide Mario with additional offensive options, too; so how can you possibly improve on the design of these lovable little turtles? By zombifying them, of course.

Granted, it’s a bit morbid, but the undying, skeletal form of Bowser’s most loyal minions has somehow become one of the most endearing. Since Super Mario Bros. 3, these reanimated, chattering bones have been adorably terrorizing Mario in the majority of his adventures. As if that weren’t enough reason to earn him a spot on this list, Dry Bones also happens to be the greatest go-kart racer in the entire Mushroom Kingdom. 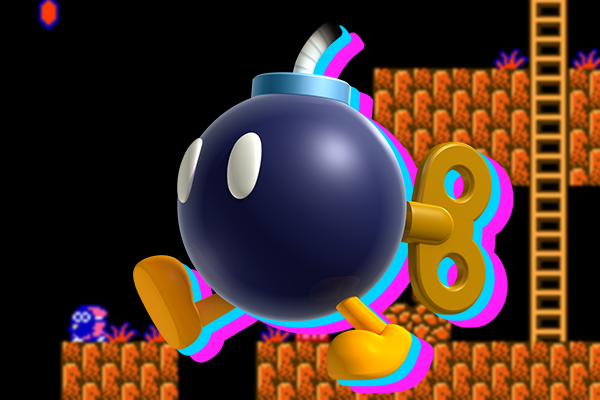 This little sentient explosive may not be the most creative minion design, but don’t let his simple appearance fool you: The classic Bob-omb is one of the most useful (and dangerous) arrows in Bowser’s quiver.

How many times have you just barely been in the blast radius when one of these little boomers goes off? Or been blown to bits while trying to get one positioned just right next to an obstacle you’re trying to clear? He may seem harmless at first, you may even find yourself drawn to this innocuous little orb, but proceed with caution; as soon as his fuse is lit, he can be more dangerous than a double decker Hammer Bros. blockade. 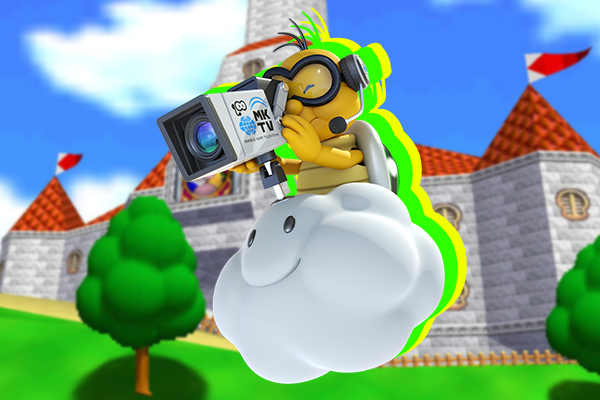 Oh little Lakitu. Introduced as quite the nuisance in Super Mario Bros, dropping Spiny Eggs onto the unsuspecting plumbers, they continue to bother Mario throughout all main series Mario games. In Super Mario 64, however, two specific Lakitus help Mario out, as well as following him to film his adventures. These friendly roles continue into the Mario Kart series, gladly helping players back onto the track if they fall off, as well as acting as a referee. Lakitu has become far more prominent in recent entries in the Mario Kart series, playable as a racer in Mario Kart 7 and 8, along with acting as a camera crew for MKTV in Mario Kart 8.

I’m not sure what it is about this little turtle that can somehow fly using a cloud, but he has grown on me over the years. Maybe it’s the fact that, much like myself, he’s cute, versatile, and carefree – which might also explain why the rest of the Nintendo Wire team loves him so much. Almost all of my kart racing is done with Lakitu at the wheel these days, and I wouldn’t have it any other way.