It’s been less than a week since the Nintendo Switch has been unveiled to the public and gamers everywhere seem to have more questions than answers. Nintendo’s new little hybrid is made up of a tablet and a home dock to bring the the action to the big screen, but what happens if you have a large gaming family? Dad wants to take it to work to play some Splatoon on his lunch break, and little Timmy wants to play Smash Bros. with his friends after school. We speculated during our latest Newscast that Nintendo might opt to sell standalone tablets for just this kind of scenario, but sadly, it looks like our speculations were just crushed like a Goomba at a plumber convention. Let’s Play Video Games, a source close to Nintendo, has confirmed that a bundle with the tablet and dock will be the only option available at launch. 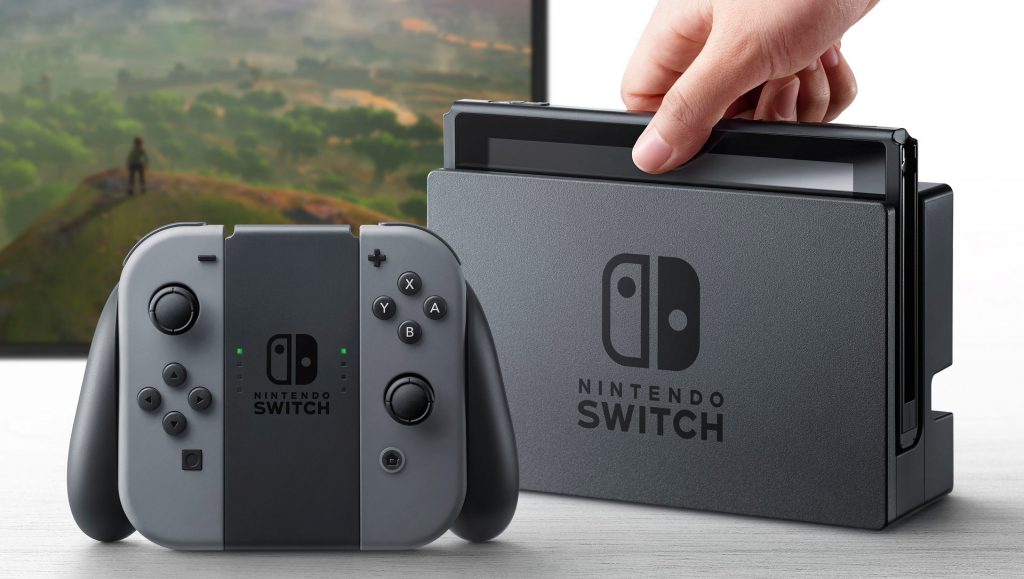 According to their source, Nintendo wants to focus on the hybrid nature of the device rather than a standalone handheld experience. What that means for a lost or broken tablet is yet to been seen. Hopefully, a standalone option will be made available sometime down the road, but we’re not holding our breath at the moment. Stay tuned to Nintendo Wire for more Switch news as it becomes available.