The many control options of Nintendo Switch

Not to be outdone by the Wii U’s catch-all approach to controller support, the newly unveiled Nintendo Switch will boast a wide variety of input options both out of the box and beyond. At least five unique control schemes are integrated into the Switch, incorporating both single and multiplayer play, with additional control options available via a new Pro Controller.

As has been long rumored, the Switch is essentially a screen with removable control sticks on either side. These sticks, called Joy-Con, can be used in a variety of ways to accommodate one or two players either at home or on the go. At home, the switch will sit in a docking station connected to your television. The two Joy-Con can then be removed, and can be attached to the Joy-Con Shell – which brings them together into the size and shape of a standard controller, or held sideways by two separate players for multiplayer games.

In its portable incarnation, the Switch seems just as versatile. With the Joy-Con attached to the screen, the system looks like a pretty standard handheld device, with all of the analog and trigger support you could ask for. If you find yourself somewhere with a little more space, the screen can stand on its own via kickstand, allowing you to remove the Joy-Con and use them either free-hand, with the Joy-Con Shell, or separate for multiplayer gaming on the go. At least two Switches were shown to be paired for ad-hoc multiplayer, too, resulting in portable multiplayer gaming for four, or perhaps more. 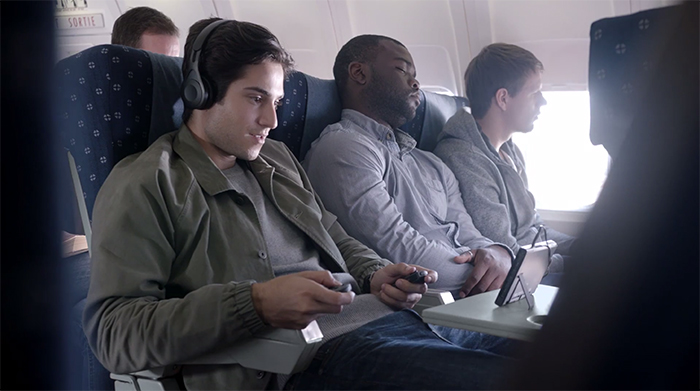 While the trailer didn’t give any indication of additional input options, like touch screen or gyroscopic controls built into Switch, at least some of that is probably a safe bet. We’ll have to wait to find out more about the specific capabilities of each component of the system.

The final control option shown off in today’s trailer was the new Switch Pro Controller. Most closely resembling the Xbox 360 controller, with concave, asymmetrical thumbsticks; it looks like a pretty ideal standard gaming controller. The Pro Controller, too, can be used both at home or on the go in either a single or multiplayer capacity. 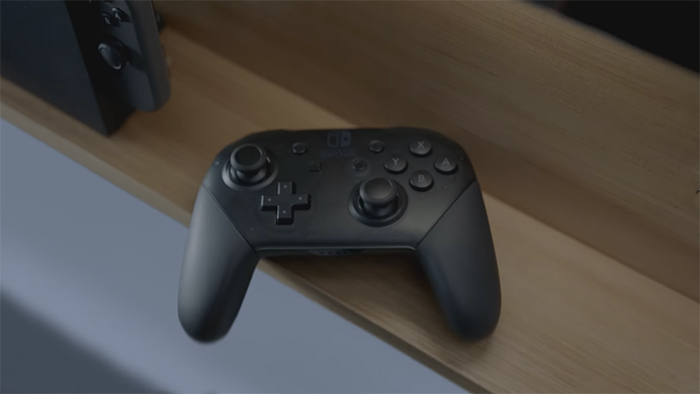 There are a pretty staggering number of ways to play the Nintendo Switch, either by yourself or with friends. And unbelievably, it sounds like most of what you’ll need to do so is included in the box. The big concern here, naturally, will be battery life. With so many input devices, each requiring its own battery; alongside that big, beautiful screen, we can only hope that Nintendo is working its magic to keep the lights on as long as possible.