The official Japanese website for Animal Crossing: New Leaf has revealed an additional feature to be included in the 2013 title’s upcoming update: a so-called “amiibo camera.”

The update, which is set to introduce amiibo functionality to the three-year-old 3DS game, will apparently include the ability to take photos with villagers scanned through Animal Crossing series amiibo cards. 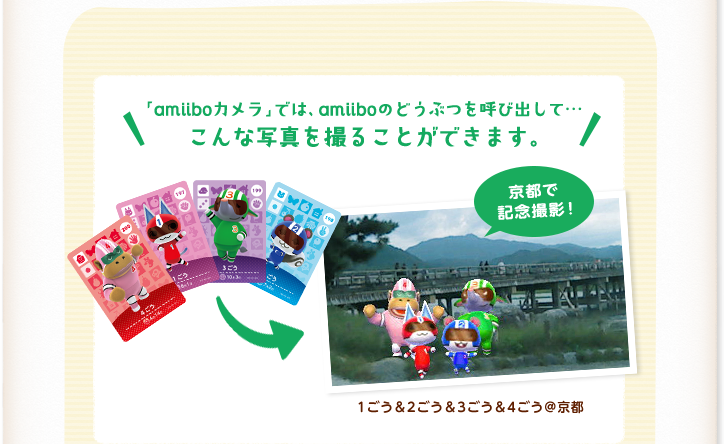 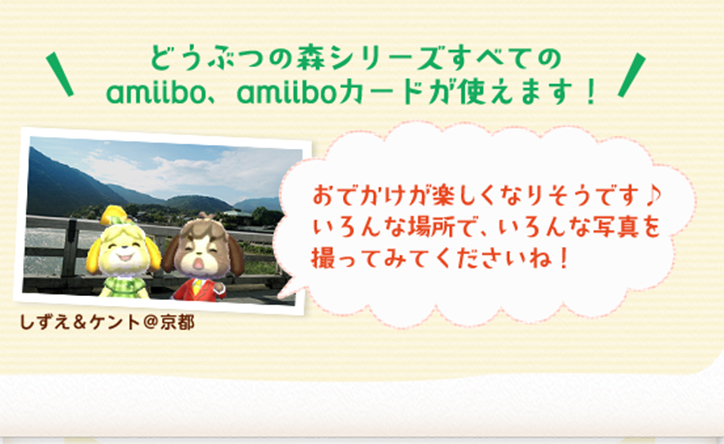 No further information has been made known, but stay plugged in to Nintendo Wire for updates as they become available!