Pokémon Sun and Moon may still be almost two months away, but that isn’t stopping the Pokémon Company from releasing merchandise of its many new creatures. Case in point; these five new plushes of the three starters and two box-art legendaries. Releasing this weekend in Japan from October 1st, the starters will cost 1,500¥ each and the each legendary will be 3,900¥.

Check them all out with these new images, courtesy of PokéShopper: 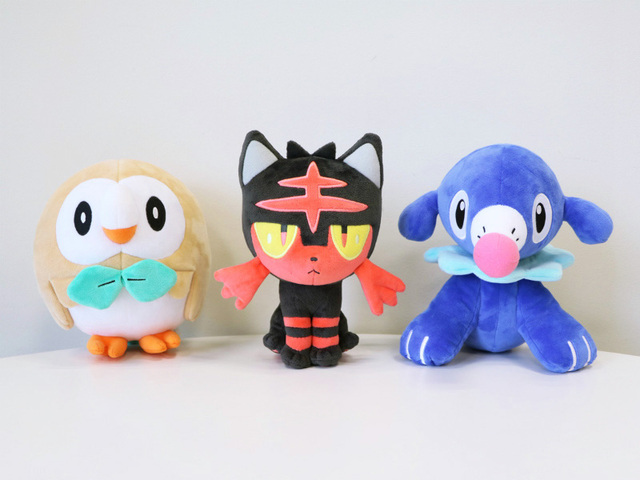 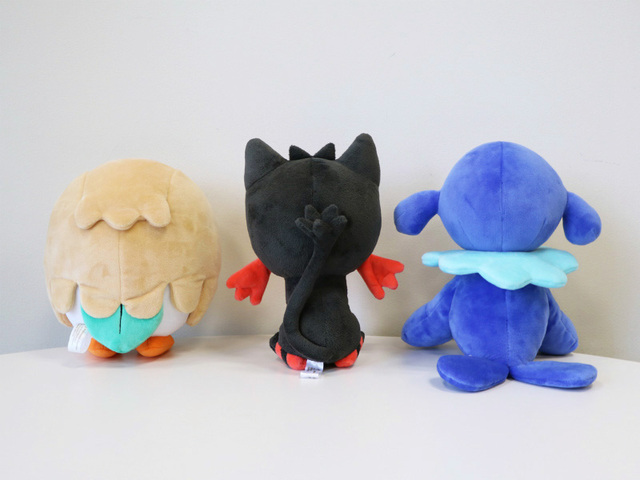 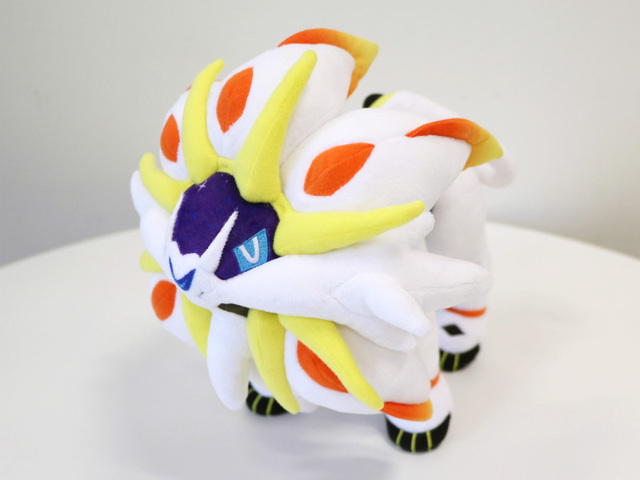 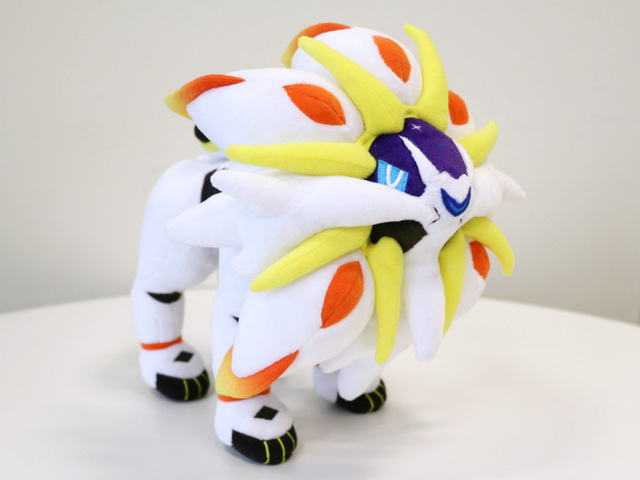 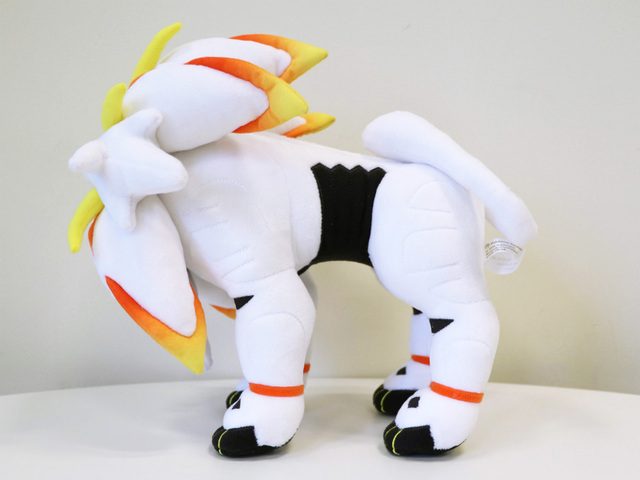 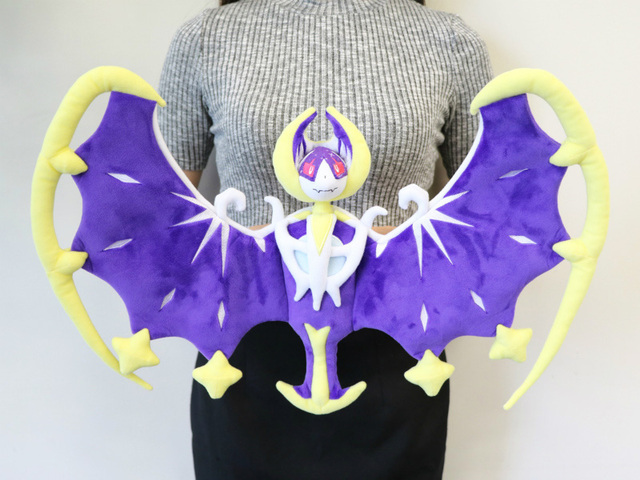 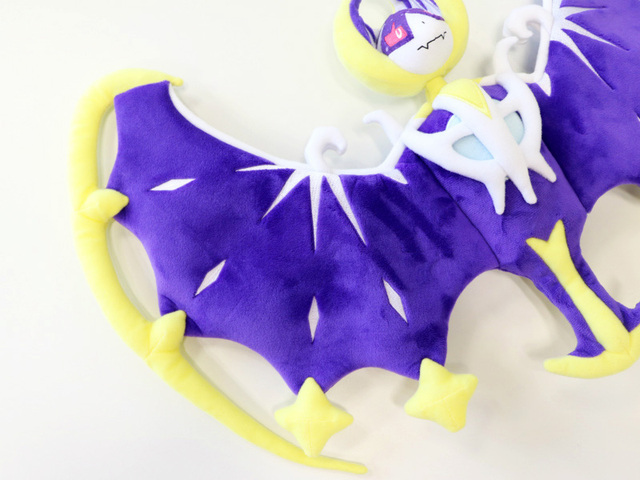 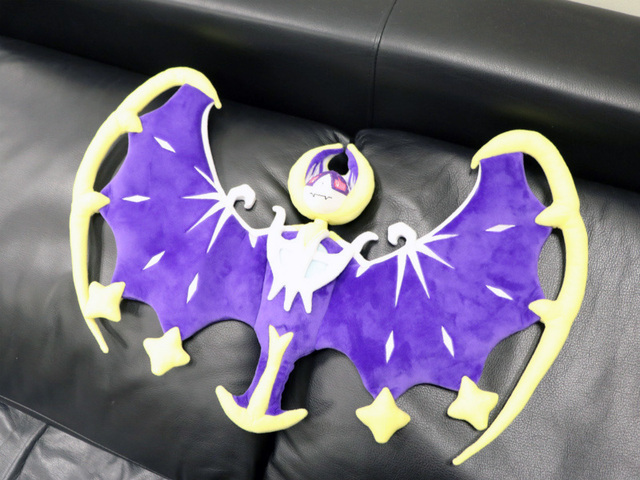 There’s no word yet on a western release of these plushes, but given that they’re of the most iconic Sun and Moon Pokémon as of right now it really wouldn’t be a surprise to see them appear on the online Pokémon Center store soon, so keep checking back!