As any Legend of Zelda fan will tell you, one of the best parts about the franchise is the music that supports it. Engaging, powerful and dynamic, the soundtrack for each and every game in the series is a marvel in its own right.

And as many (if not all at this point) fans know, all the music done for the Legend of Zelda games is performed by a full orchestra, rather than being produced digitally. This makes for a much more authentic feel when it comes to the audio in-game.

Starting way back during the 25th anniversary for the Legend of Zelda, Nintendo put together and has been touring an orchestra to play music from the series, properly entitled “Symphony of the Goddesses.” These shows have been a major success and have continued on for the majority of the fives years since it started back in 2011. 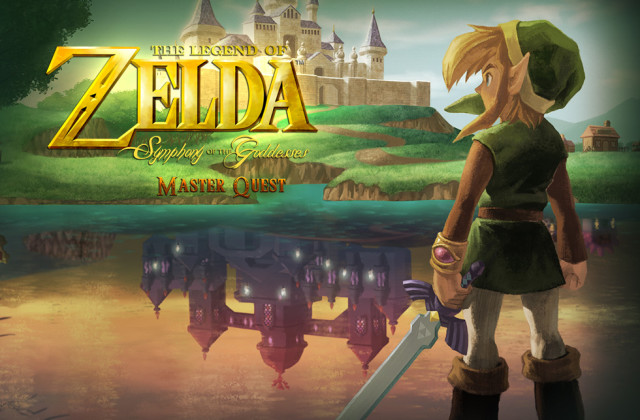 However, the lineup of this music has largely been the same, since the last truly epic, main series Zelda game came out in 2011. That’s changing in 2017 though! With the release of Breath of the Wild on Wii U and NX will come a whole new soundtrack of epic proportions, and you can bet the Symphony will be doing at least one piece from it.

This info comes from a longtime reader of GoNintendo who recently attended one of the shows. With a VIP pass, they got a chance to sit down with the founder of the tour, and managed to get away with a couple interesting tidbits.

Along with at least one new piece of music coming to the shows (from Breath of the Wild), they also found out that the tour will continue through 2017, take a break in 2018, but return in 2019. And lastly, a CD release is in the works for sometime in the near future!

Of course, none of this information is officially confirmed, so plans could change in the future. We’ll have to wait for official news before we can be certain on the Symphony’s fate.

What do you think? Have you seen Symphony of the Goddesses yet, and if so, will you see it again for the new music? Let us know in the comments below!