Nintendo’s NX, which is still completely shrouded in mystery to the general public, is fast approaching its release date. With only half a year left, you’d have expected Nintendo to tell us something about the upcoming console. At this time, however, we’re still waiting for official information about it.

In anticipation of an official announcement from Nintendo, we are greeted again with another rumor, this time from Digitimes and Geek.com. According to sources from the sites, Nintendo has ordered a total of 10 million NX units for the first year with manufacturing contracts between three companies: Foxconn, Misumi Electronics and Hosiden. 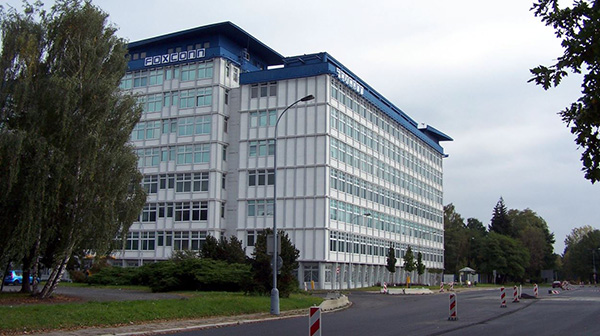 If these rumors are to be believed, we’re talking about an extremely optimistic projection on Nintendo’s part. The Wii U only sold 13 million units in its entire lifespan. There’s not much we can do but wait with bated breath as Nintendo plans its first NX reveal.

Will we see it any time soon? Who’s to say. But in spite of that, I do think it’s worth putting stock into positivity for this launch. After all, with the move to mobile gaming and the incredible success of Pokémon GO, people really seem to be taking to Nintendo again.