Having a look at the 2017 Hobonichi Techo Mother 2 covers

The ever-useful Hobonichi Techo has released for the 2017 calendar year. While it might seem a bit silly to purchase a daily planner four months before its intended use period, the Techo is known not just for its utility but for its connection to the EarthBound/Mother series and its stylish cover options. Founded by series creator Shigesato Itoi, these booklets have managed to tie in to the cult classic RPGs via the aforementioned covers, usually with a couple designs featuring Mother sprites and motifs among the lineup. This year has two Mother 2 designs for the trademark “one day per page” style of planner as well as a Ness themed option for the smaller sized “week per page” option.

I was able to take a trip to a local store and have a look myself and walked away suitably impressed. I’ve owned a Techo before and the quality of the book itself can’t be understated. It simply feels good to flip through the pages and it’s just the right size, particularly for students or individuals who generally carry a bag with them. This was my first experience handling one of the week per page size option, and while I feel more inclined to pick up the day per page myself, the convenience of size and more vertical style was appealing in its own way. 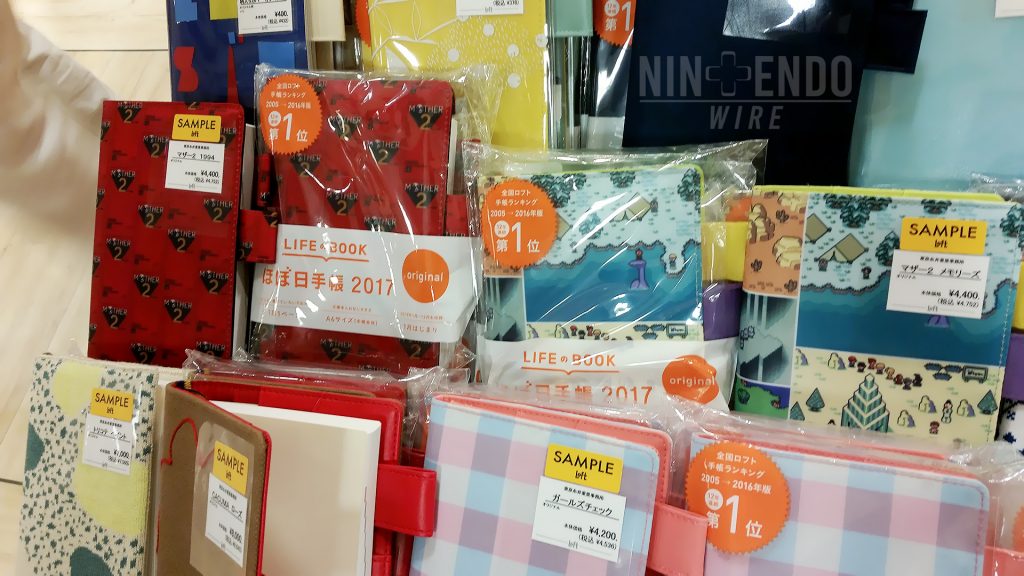 Now, onto the covers themselves! The three Mother 2 styles were all eye-catching, even with my bias towards the series. I instantly gravitated to the Mother 2 box art styled design with its strong red color and simplistic logo pattern. It was said the box of the game was modeled after chocolate bar wrappers, and seeing it in this format really drove that thought home for me. The interior was a more modest black, contrasting the outer cover well and being easy on the eyes when the book is opened and being written in. 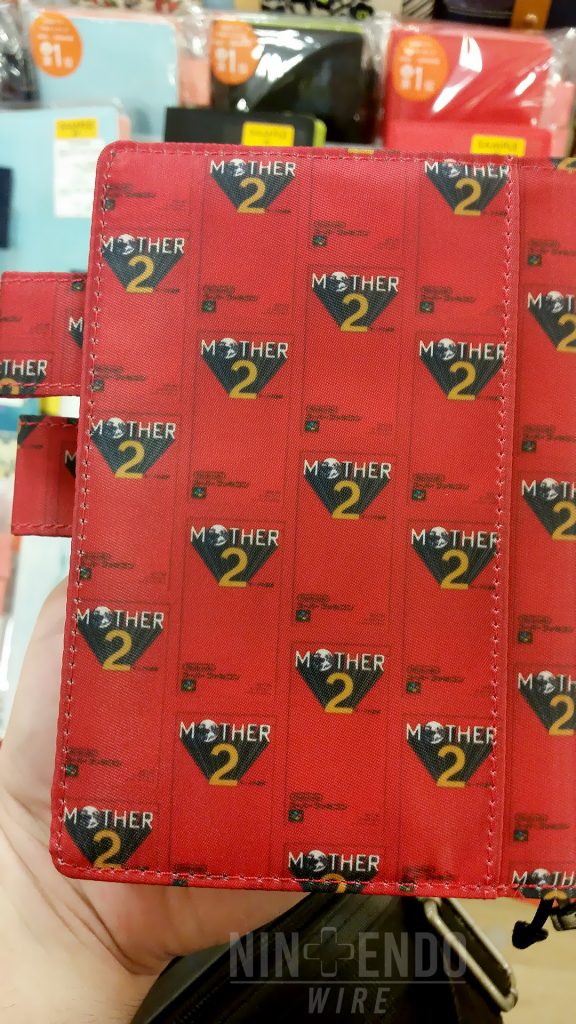 The other option for the day per page size was much more colorful, showcasing multiple scenic locals from EarthBound. With the likes of Dalaam, Giant Step, Summers, Lake Tess, and plenty more adorning both sides, it was a nice walk down memory lane for me. While I personally prefer the more uniform style of the other cover, this one certainly speaks to the fan in me and would serve as better inspiration for occasional doodles on the pages within. Speaking of the interior, this time the inner lining is a mix of purple and yellow. Complementary colors for sure, but a bit loud compared to the neutral black of the above mentioned counterpart. Still fitting but just a bit much for me personally. 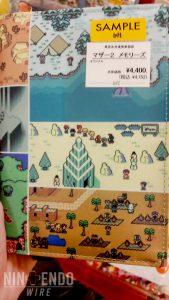 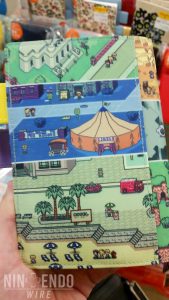 The smaller option only has one Mother 2 style but it features the hero himself in all his glory. Covered in a blanket of repeated Ness sprites, the presentation and stitching were both modeled after neckties. While that might put some people off, as it does have a particular look to it in person, I think it’s quite nice and if I were going with the weekly version instead of the daily I’d have no problems purchasing it. That said, unlike the day per page covers, this one is adhered to the book itself, meaning it can’t be reused for another year. Something to consider, but still an option worth considering if you’re more inclined to quick memos each day. 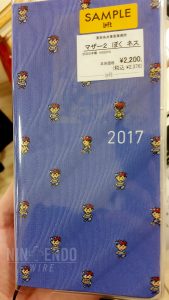 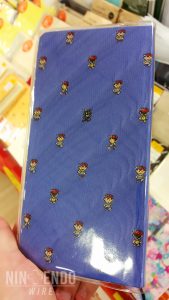 All of these designs are well done and match the quality standards set forth by Hobonichi. Another thing they have in common is that every Mother 2 design comes with a large Mr. Saturn sticker as well, perfect for decorating one of the pages with anything your heart desires. These are only found on shelves in Japan, but luckily the Hobonichi Techo website (as of this writing) has all of the cover options just described for purchase, and the shop ships to plenty of countries, including America, Canada, and many options in Europe.

The final question: Should I buy this daily planner? I think so. Granted, it’s less about using it as a daily planner and more about having it as a daily companion. In that way its page format is more akin to a diary or journal, allowing for thoughts, ideas, memories, and plenty more to be made manifest. Each page features quotes and musings, and the back section has various resources and tables that can help in some situations and amuse in others. It’s a book that carries a similar philosophical identity as EarthBound due to their shared creator, but more importantly, you become your Techo’s creator by dedicating a little time to it everyday. Sure, that can be accomplished by any sort of notebook or paper lying around, but I feel the quality and style of this one is definitely worth the price.