Just what are the Ultra Beasts in Pokémon Sun and Moon?

Today’s new Pokémon Sun and Moon trailer saw the announcement of a few new Pokémon, but what is far more enigmatic are the “Ultra Beasts”. Not categorized as Pokémon on the official website, these creatures seem to be different, and apparently pose a threat to humans and Pokémon alike.

While multiple of these Ultra Beasts will exist throughout Alola, the only one we got a look at today is codenamed UB-01. A jellyfish-like creature with a body composed of a glass-like substance, it frequently changes shape, never settling on one. Its movements are said to resemble a young girl’s, however. 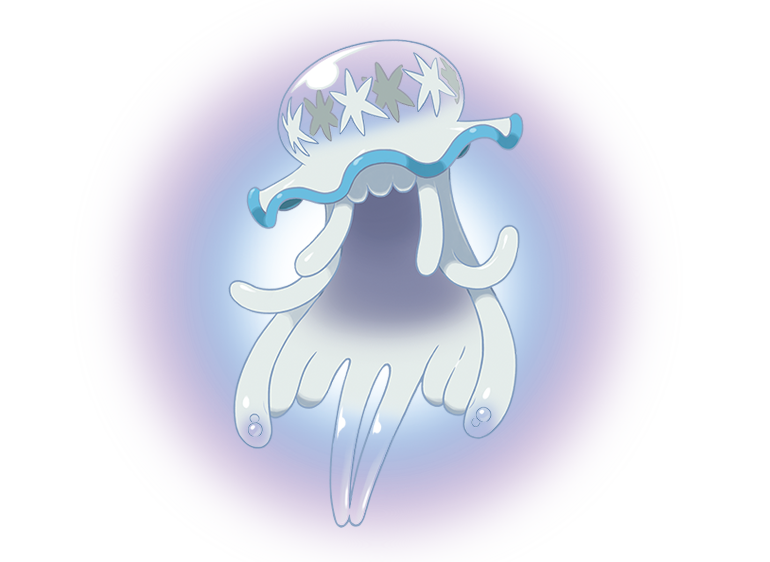 What’s perhaps most noticeable about UB-01’s appearance in this official art is the resemblance to Lillie, the mysterious young girl who works as Professor Kukui’s assistant. It has already been announced that she will play a major role in the story of Pokémon Sun and Moon, so this could be a hint at where that story will lead.

We’ll be sure to bring you more news on the Ultra Beasts if it’s made available!