Wall Street Journal backs up claims NX will use cartridges

Back when Eurogamer supposedly leaked several major NX details, one of the aspects that was overshadowed by the exciting NVidia and controller info was the claim that the system’s games would come on cartridges. Now, the Wall Street Journal is following it up by saying “people familiar with the matter” have confirmed the same rumor. 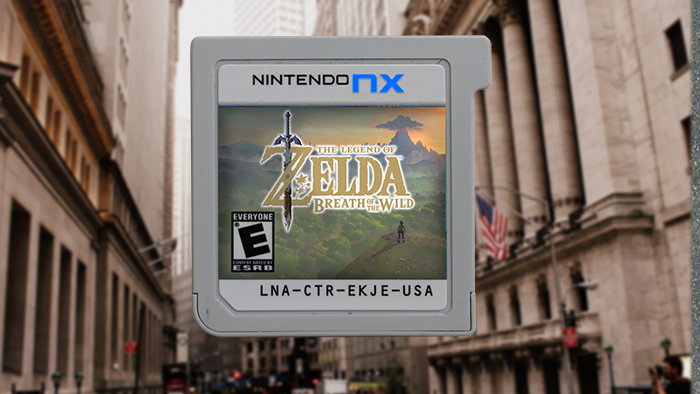 If the NX truly is as portable as the Eurogamer rumor suggests, cartridges would ultimately make more sense than discs. The only major handheld in recent years to have used a form of disc-based media was the PSP, which used proprietary (and loud) UMDs, which were prone to being damaged. It’s worth noting that modern day cartridges are a far cry from the days of yore too, with carts the size of the 3DS’s holding a lot more data now than they did just a few years ago, plus they’re getting cheaper to manufacture.

As always, however, Nintendo declines to comment on rumors and speculation, so we still have to wait until Nintendo officially announces the new system before we can learn more.