Rumor: NX to have split D-Pad and a share button

Let’s Play Video Games is back again with more NX rumors, after last week’s claims of unique force feedback and motion controls. The site, ran by ex-Destructoid staff, states that sources have told them that the NX will have a split D-Pad and a share button, not unlike Sony’s DualShock 4. 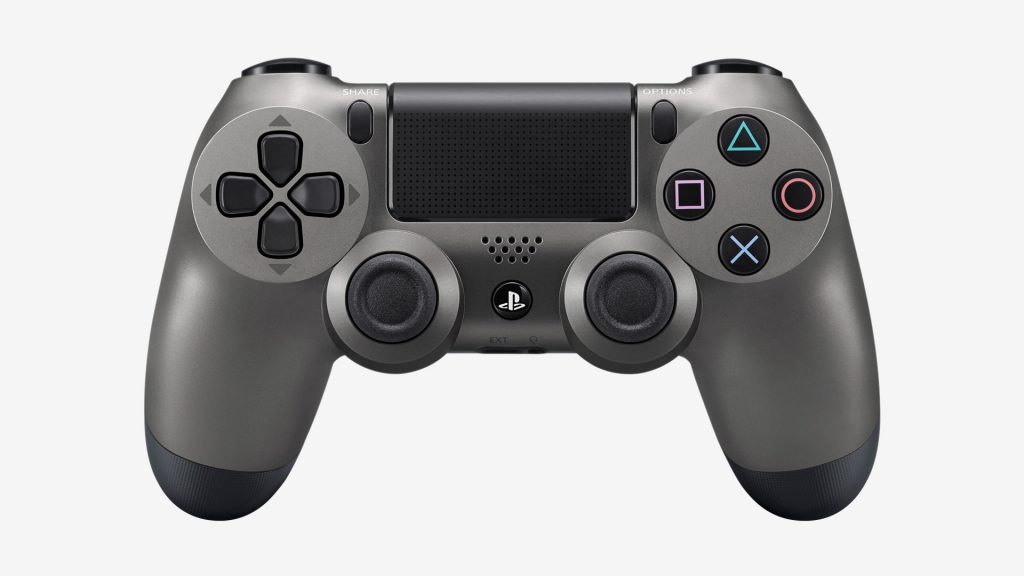 While the solid cross-shaped D-Pad has become synonymous with the Nintendo brand ever since it first appeared on the Donkey Kong Game & Watch back in 1982, it makes sense they’d change its design for NX if you believe the Eurogamer leaks of last month. Two breakaway controllers would need 4 digital inputs to make it an even playing field in multiplayer games, which a split D-Pad would provide. Just imagine the run and jump buttons in a Mario game being mapped to a standard D-Pad to understand how uncomfortable it would be otherwise. Even the rather crude illustration of the dev kit given to Let’s Play Video Games by one of their sources supports this idea.

The second part of the new rumor is the share button, which is supposedly denoted by a small icon of a camera. Players would press it and immediately be able to send a screenshot or video to Miiverse, Twitter, Facebook or YouTube, or even store it to external memory. This sort of sharing has become commonplace in the latest console generation, and it makes sense Nintendo would join in on the fun. Here’s hoping the company’s YouTube regulations would relax a bit first, though.