The very best? Exploring Ash Ketchum in the Hoenn League

Just a quick warning: This article contains spoilers for an episode of the Pokémon anime that just aired in Japan, as well as spoilers for the anime up to the Hoenn arc. You have been warned!

Since the beginning, Ash Ketchum has inspired Pokémon trainers around the world to be the very best. For the last 19 years, young trainers have turned to Ash as an example of what it takes to be a Pokémon Master. But is that really the case? Has our perpetual ten year-old really done anything of worth to earn him the title of Pokémon Master? Over the course of the week we are going to take a look at some key moments in Ash Ketchum’s journey to see exactly what he has done, and, more importantly, dig in to what he has failed to do, and why.

Ash and Pikachu are off on their own to Hoenn after losing in the Top 8 of the Silver Conference. One of Ash’s most questionable choices to date takes place at the beginning of this new journey. He leaves all of his Pokémon, besides Pikachu, behind, with Professor Oak. Ash wins his first gym battle thanks to Pikachu, since Roxanne’s Geodude makes quick work of Ash’s Treecko. Moving on to his second official Hoenn League Gym Battle, Ash stubbornly refuses to change his strategy against Brawly, which results in not only a loss, but also endangers his Treecko’s health as a result. Ash, learning from his mistakes, takes the time to train for his rematch with Brawly and manages to keep a cool head during the rematch. Trusting in his Treecko’s abilities rather than trying to win with reckless brute force, Ash manages to take down Brawly’s Hariyama, winning his second Hoenn League badge in the process. 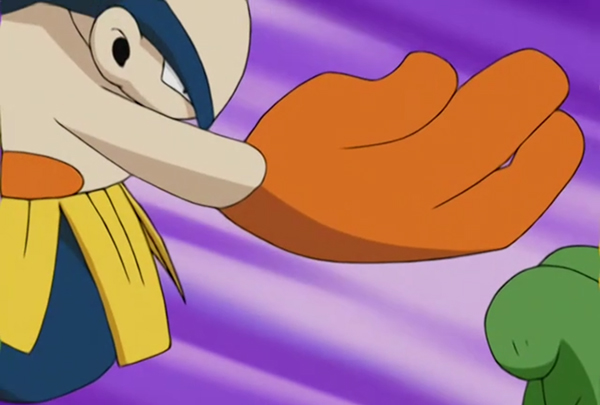 The next six gym battles go rather smoothly for Ash, as he doesn’t lose a single one in his journey to the Ever Grande Conference. This isn’t to say he doesn’t make mistakes, but he’s definitely a more seasoned Pokémon Trainer than he was in the past two regional Leagues he’s competed in. A great example of Ash making mistakes while still succeeding is his fourth gym battle against Flannery, recognizing the type advantage his Corpish has over her Fire-type Pokémon, while at the same time attempting to beat them with his Grass-type Treecko. He also trusts in his Pokémon during the match, sending out a sleeping Corphish knowing that it would wake up in time for him to win the match, and it’s here where thinking outside the box in order to come up with a winning strategy starts to become the norm for Ash; he has Corphis use Crabhammer to knock Flannery’s Torkoal out of its shell and quickly follows up with Bubble-Beam for the knock out.

The Hoenn region also shows us the first time that Team Rocket’s interference in a gym battle hinders Ash instead of helping him win. In his seventh gym battle against Tate and Liza, things seem to be going great for Ash. The twins can’t seem to stop bickering, and it’s affecting their battling, so much so that Ash sees his chance and it about to win the match when Team Rocket breaks into the gym and captures Tate and Liza’s Lunatone and Solrock. After Ash breaks the Pokémon free and sends Team Rocket flying, the twins are more in sync than ever when the gym battle starts back up again. This causes Ash to have to think outside the box, yet again, in order to best them and win his seventh Gym Badge in the Hoenn League. 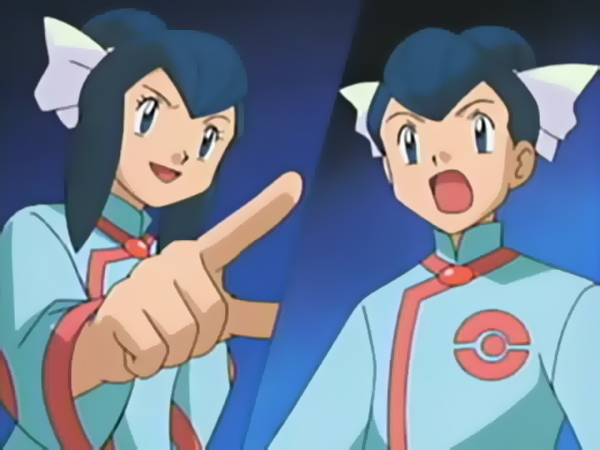 Once Ash has his eight badges and reaches the Ever Grande Conference to compete to be the champion of the Hoenn League, he does fairly well. He breezes past the preliminary round with the help of Pikachu. With the use of his improved battling skills that we’ve seen all throughout Hoenn, Ash’s victory streak continues to the Top 16. It’s during this round that Ash must convince his friend and rival, Morrison, that he should give him a real battle instead of just giving up since he’s battling his friend. In the end, Ash defeats all six of Morrison’s Pokémon, although Morrison’s reluctance to fight caused three of his Pokémon to be knocked out before he really got into it. Had Morrison fought hard from the beginning, Ash may have lost in the Top 16 once again.

Ash is now in the Top 8, facing off against his new friend Tyson to see who will advance to the Top 4. The battle is fierce as the Pokémon exchange blows and one is knocked out after the other. Both trainers are evenly matched the whole way through, with the match coming down to Ash’s Pikachu and Tyson’s Meowth. The two Pokémon are dealing heavy damage to one another, and the match comes down to both of them using Iron Tail, colliding and damaging each other greatly. The battle ends in a face off, with both Pokémon panting heavily. Pikachu collapses first and Tyson is declared the winner, advancing to the Top 4 and going on to win the Ever Grande Conference. 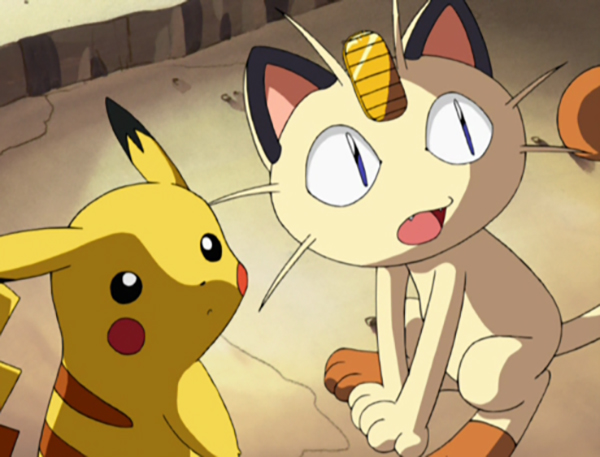 Despite all his improvements in the Hoenn region, Ash failed to break the Top 8, and may have even lost in the Top 16 had his opponent been ready to take him out from the beginning. Is this where we start to see Ash’s inability to win a Pokémon League really shine through? While he’s skilled enough to make it to the tournament, he’s lost three now, and Hoenn seemed to be his best chance yet.

Fresh off his Top 8 loss, he heads back to Kanto for an entirely new type of challenge. Join us tomorrow as we take a look at Ash’s accomplishments and failures in the Battle Frontier!