The very best? Exploring Ash Ketchum in the Johto League

Just a quick warning, this article contains spoilers for an episode of the Pokémon anime that just aired in Japan, as well as spoilers for the Johto arc. You have been warned!

If you’ve missed our entries on the Indigo League and the Orange League, make sure you check them out!

Returning home after his Orange League victory, Ash is reunited with two familiar faces, his old friend Brock, and his rival, Gary Oak. 116 episodes into the anime, Ash and Gary have their first battle. Gary suggests a one-on-one battle, and Ash agrees, sending out his Pikachu to face Gary’s Eevee. Right away, Ash is bragging about his Top 16 placement at the Indigo League and success in the Orange League. Gary, like the smart trainer he is, tells Ash that he’s there to battle, not to talk. Ash’s hot headed bragging seemed to be for naught, as Gary’s Eevee handily beats Ash’s Pikachu. 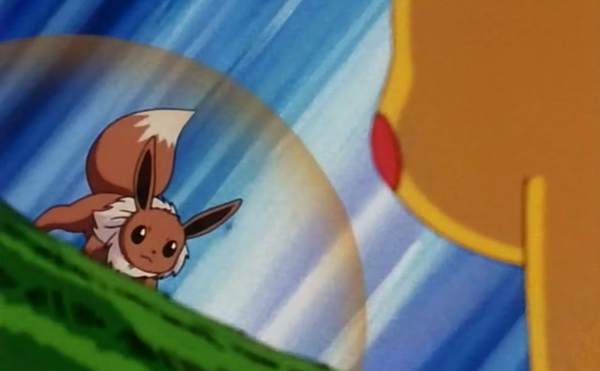 Ash learns, after his battle with Gary, that Gary is headed to the Johto region to train to become an even better Pokémon Trainer. Ash quickly realizes that he must travel to Johto region and compete in the Johto League if he is to continue his journey to be a Pokémon Master. After reaching the Johto region, Ash seems to confuse being a good trainer with being a trainer with a Charizard. All the way to Violet City, Ash uses Charizard to take down opponents far weaker than him, often young trainers who have just started out on their own Pokémon journey.

Fourteen episodes after reaching the Johto region, Ash finally reaches Violet City, the site of his first Gym Battle with Faulkner. Ash takes his Charizard-based confidence right into the battle, and it comes right down to the wire, with his Charizard barely managing to defeat Faulkner’s Pidgeot. It’s soon after this that Ash realizes that there’s more to being a good trainer than having your Charizard beat everyone into submission, which is crucial to his realization that he has to leave Charizard behind to train in the Charicific Valley. 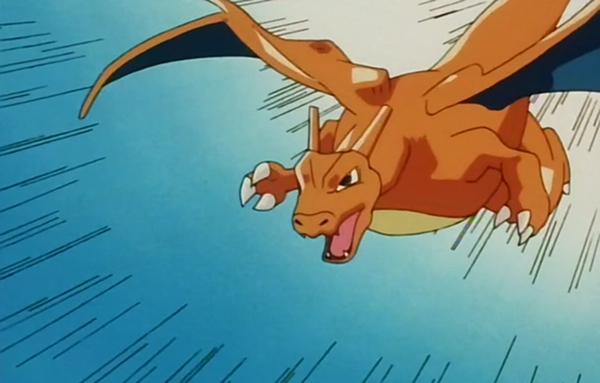 Ash wins his second Johto badge, and it seems the days of losing matches or being handed badges for unconventional reasons are behind him. Moving on to face Whitney and her Miltank, all three of Ash’s Pokémon are swiftly knocked out by the powerhouse Milk Cow Pokémon, which causes Ash to lose the match. Ash gets an unofficial rematch against Miltank in the next episode, and it takes all three of his Pokémon to defeat it. Shockingly, it just takes one hit from Thunder Shock to take it down. Whitney considers this as good as a win inside of her gym, and gives Ash his third Johto League badge.

Ash is on a hot streak now, perhaps inspired by his comeback win after his first loss to Whitney. During this streak, he manages to win three more badges, defeating Morty, Chuck, and Jasmine in heated matches. On his way to a seventh badge in the Johto League, Ash challenges Pryce, the ice type Gym Leader in Mahogany Town. The fierce battle comes down to Ash’s Pikachu and Pryce’s Piloswine, and Piloswine has the advantage. Being part Ground-type. Perhaps a testament to Ash’s stubbornness, Pikachu’s electric attacks start to work once Piloswine becomes soaked in the water from the melted ice. Pikachu’s strength is wearing thin, and it seems that Piloswine could take the match with one last Blizzard attack. It’s at precisely this point that Pryce forfeits the match, and gives Ash the badge. Why does Pryce forfeit? He states it’s because he doesn’t want to see his Piloswine hurt, although he could have won the match with one more move. This essentially breaks down to yet another gym leader giving a badge to Ash that he didn’t necessarily earn. 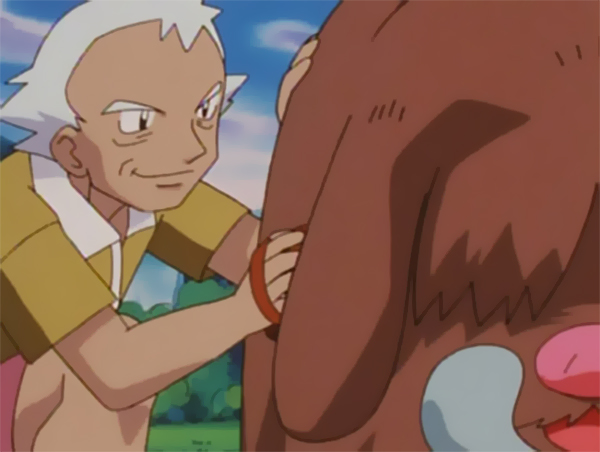 During the first battle for his eighth Johto League badge, things are not going well for Ash. He seems to not have a complete knowledge of Pokémon typing, even at this point, and is quickly losing to Clair’s first Pokémon, her Kingdra. If not for the interruption of Team Rocket, the battle would have been lost fairly quickly. Ash’s Charizard returns to him from the Charicific Valley during Team Rocket’s interruption, and once it’s taken care of, he thinks to retrieve another powerful Pokémon from Professor Oak, his Snorlax. With Snorlax and Charizard in tow, Ash makes quick work of Kingdra, and the rest of the battle goes Ash’s way, coming down to Charizard against Dragonair, with Charizard emerging victorious.

In the Johto League Silver Conference, Ash blazes his way to the Top 16, as far as he made it in the Indigo League. Only this time, Ash is facing off against Gary in a six on six match. Ash takes on his longtime rival using several Pokémon from his previous adventures. The two rivals seem evenly matched, and the battle comes down to Blastoise and Charizard taking each other on. Ash proves himself to be a great trainer, although a stubborn fighter by using the terrain to overcome the type disadvantage, successfully defeating his rival for the first time. Ash moves on to battle Harrison from the Hoenn region, who uses Pokémon that Ash has never seen before, Kecleon and Blaziken. The match is close, yet again, coming down to Harrison’s Blaziken and Ash’s Charizard. It’s well fought, but Ash’s Charizard couldn’t take the heat, losing to the Hoenn region starter Pokémon. This loss places Ash in the Silver Conference Top 8, one round above his Indigo League achievement. Is he slowly becoming a better trainer? Only time will tell!

This loss against a strong Hoenn Pokémon prompts Ash to move on to challenge the Hoenn league. We’ll cover his successes and failures in the all new region with new friends in our next entry right here on Nintendo Wire, so make sure to stick around!