With its March release coming ever closer, bits of NX news are starting to make themselves known. Alongside The Legend of Zelda: Breath of the Wild and Just Dance 2017, another game has been revealed for the upcoming system and this time it’s from Square Enix. Dragon Quest X, the first MMORPG entry in the longstanding classic series, will be playable on Nintendo’s next console sometime after its launch, according to a recent interview in Famitsu.

You may remember that Square Enix previously teased the possibility of an NX release last year during the event in which they officially revealed Dragon Quest XI. They later backtracked and said the development was simply being “considered”, so this is the first official confirmation since. 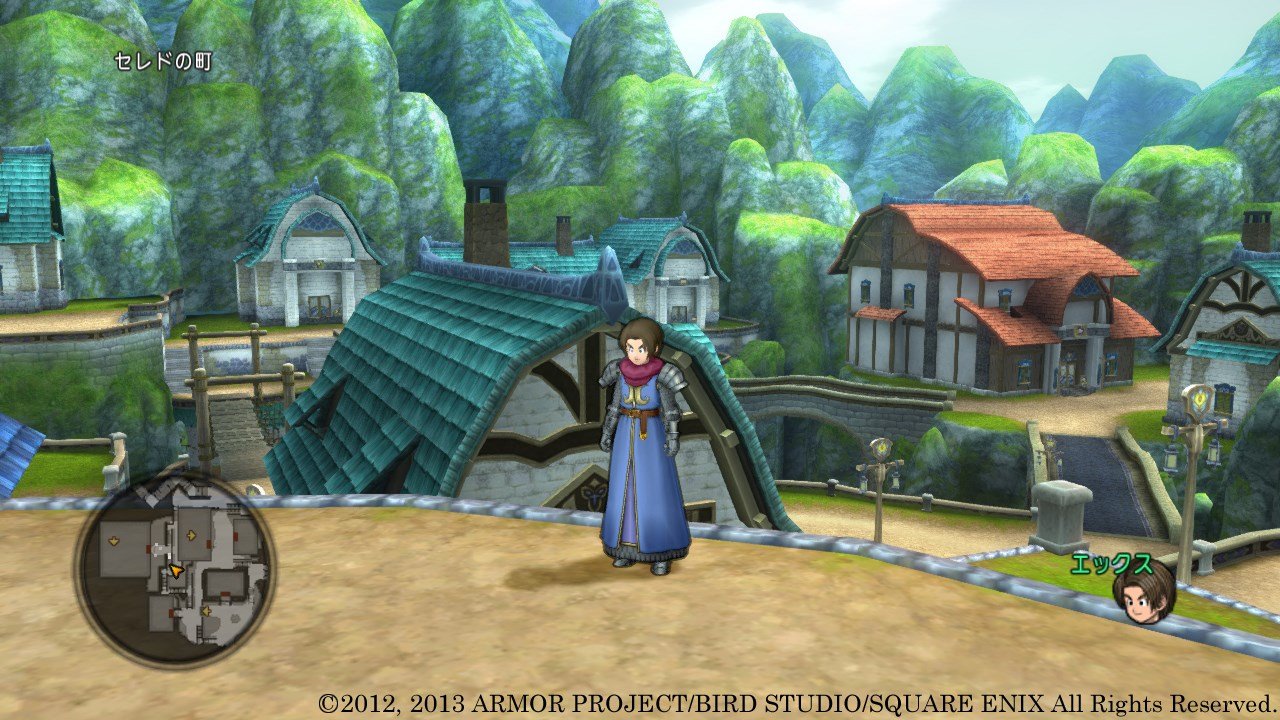 Dragon Quest X is currently playable on multiple platforms in Japan, including the Wii U, Wii and Windows PCs. While there’s yet to be any western release of the game, the success of fellow Square Enix MMO Final Fantasy XIV may finally help bring this one stateside. Dragon Quest X will be launching on both the NX and PS4, likely updating the game to a shiny new version in the process.