It’s undeniable that Pokémon is hotter right now than it has been for a while. Not only is Pokémon GO continuing to prove successful, but the eagerly anticipated Sun & Moon are getting closer and closer, with even more news dropping for the upcoming games on August 1st.

With a new Japanese website, however, The Pokémon Company is looking back at all of the main-series hits that made the franchise so beloved in the first place, ranging from the classic Game Boy titles all the way up to the relatively recent Omega Ruby and Alpha Sapphire.

The site is called “Pokémon World Journey”, and you can click around and see all sorts of collated information, all presented by a scientist trainer and a plush Koffing. One major part of the site revolves around the many main-game regions, which are depicted with brand new colorfully stylized maps. Kanto’s even has the Sevii Islands, which haven’t been seen since the release of FireRed and LeafGreen. 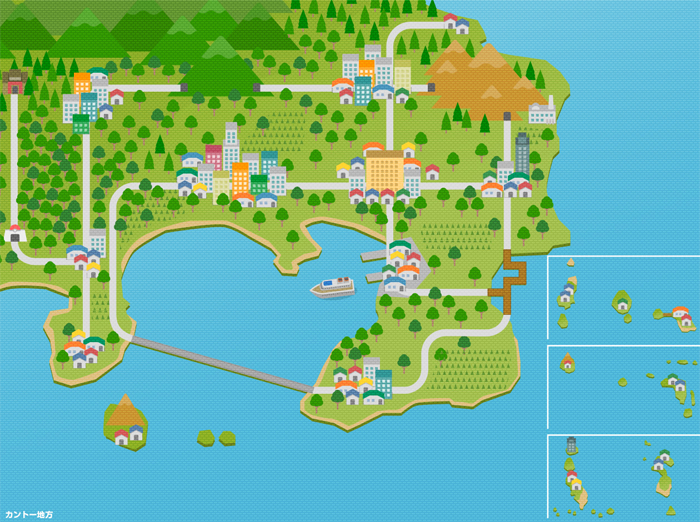 Other images detail the history of the Pokédex, the myriad Poké Balls trainers have used over the years, and there’s even a run-down of how players have been able to catch Mew and Mewtwo in the past. Some familiar faces you might have thought forgotten even make a return, like the first female playable character Kris.

While the site is entirely in Japanese it’s luckily a very visual-heavy experience, so you can get the general impression just by exploring the site and clicking around. It’s sure to be a nostalgia trip regardless of when you started playing Pokémon games.

The best part of the website to me, though, is the hidden moves page, which showcases some great new art depicting just how cool/absurd the HMs are. Take a look: 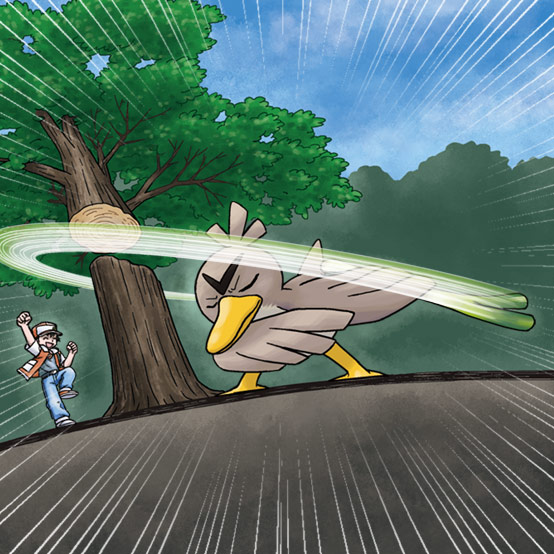 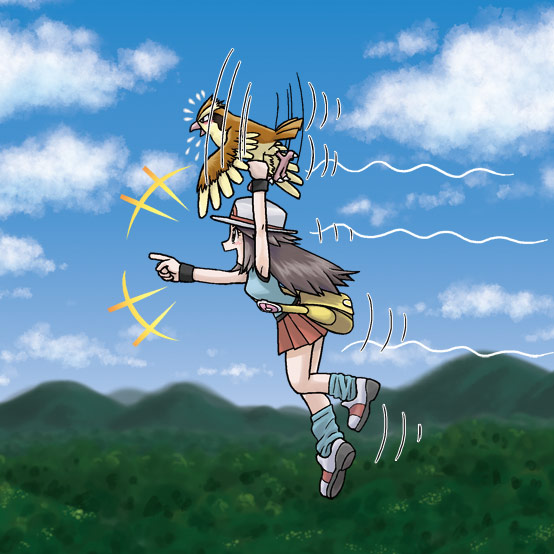 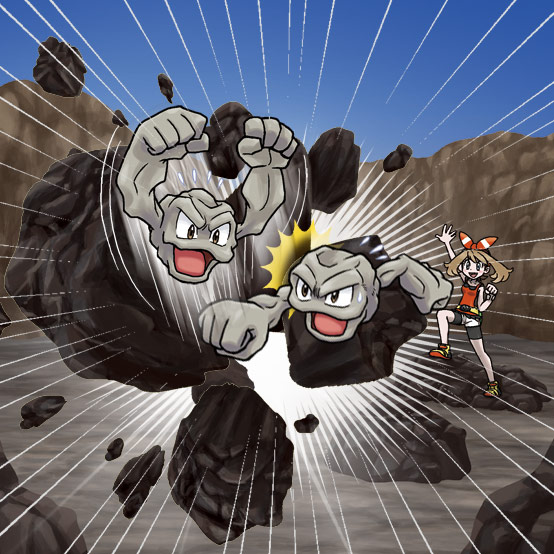 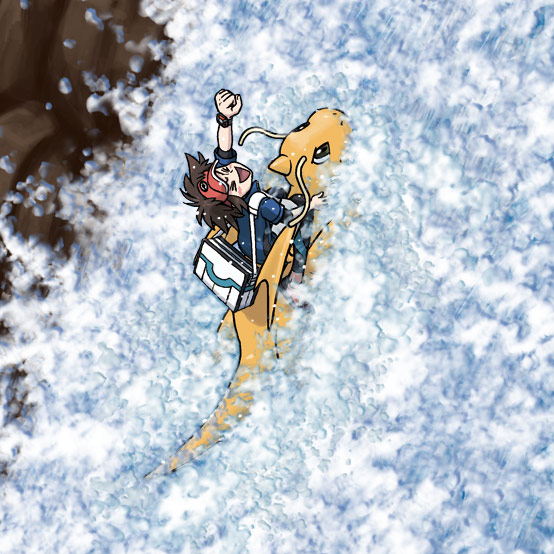 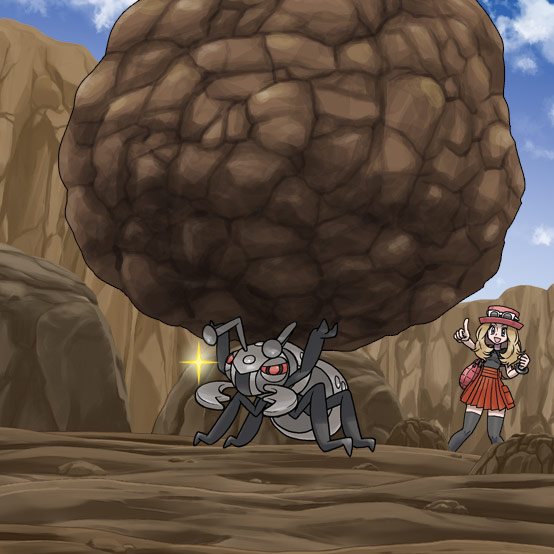 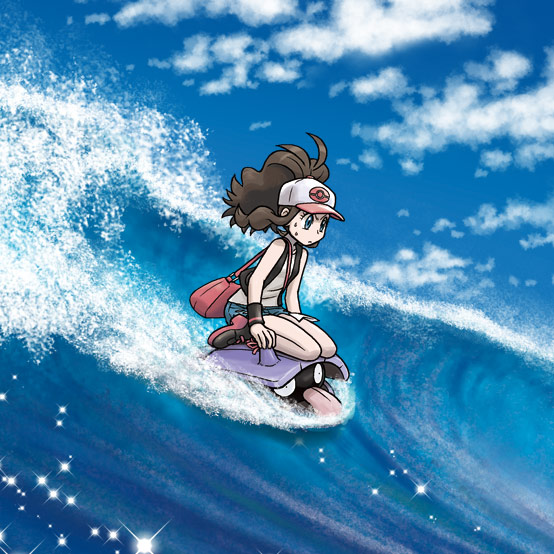 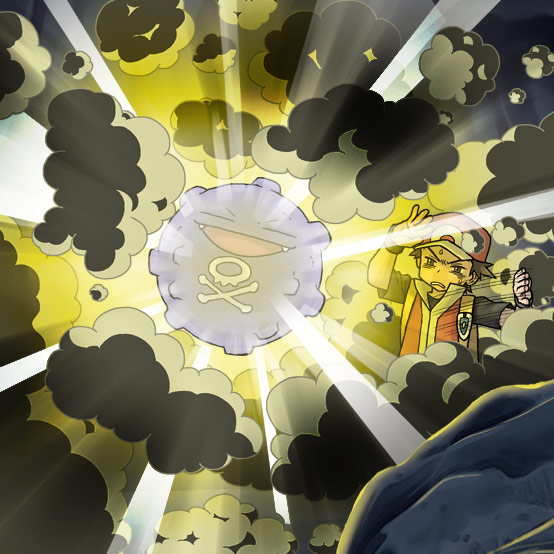 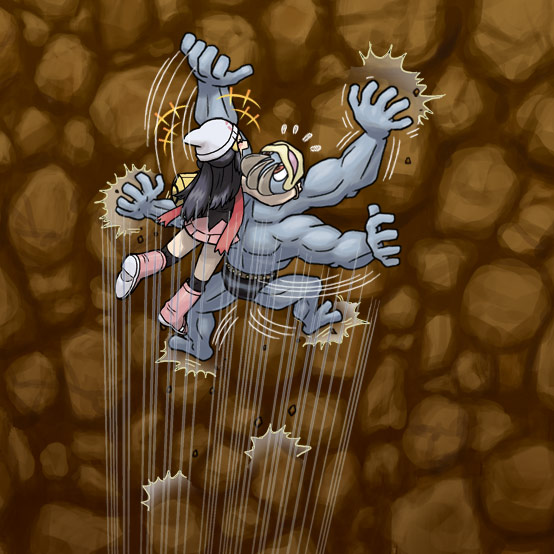 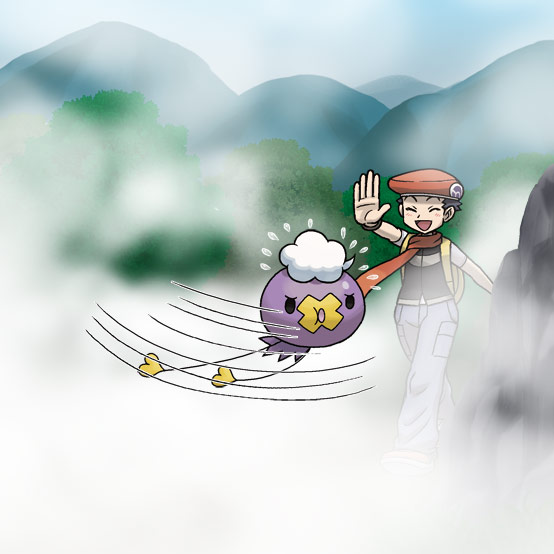 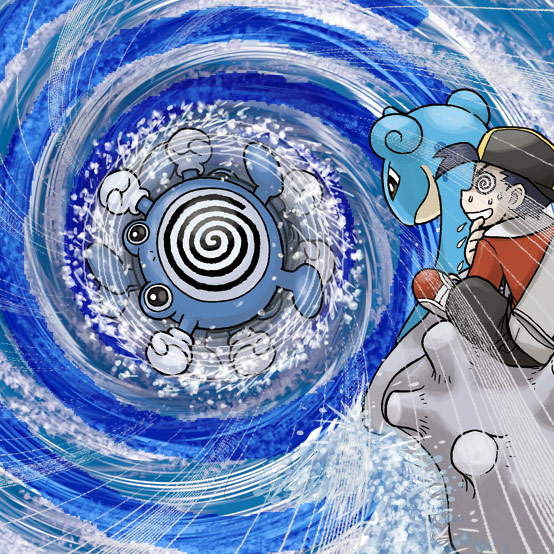 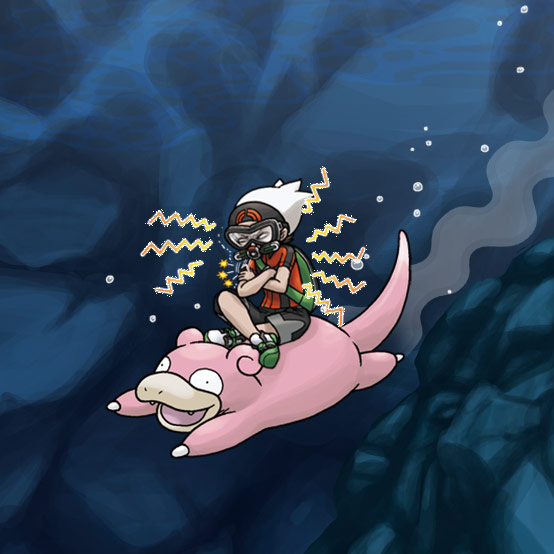