For the past three hardware generations, at least, Nintendo’s handheld systems have bested their respective home console counterparts in terms of sales. Even the universally appealing Wii (Nintendo’s best-selling home console to date) had its lifetime sales numbers trounced handily by the DS line of systems, to the tune of 150%. Looking back over this irrefutable trend, which now spans multiple decades, it’s easy to see why Nintendo might be prepping for a tectonic shift in its role in the video game console market.

A slew of highly substantiated rumors, which surfaced from Eurogamer yesterday, point to an entirely new type of video game system. Not quite a traditional handheld, and a far cry from the typical home console; the NX looks, to me, like an attempt to take the full home console experience on the go. While rumors of a dock that will bring NX titles to the big screen at home do give the system roots in the living room, its portable design and rumored hardware architecture make it sound far more like a handheld, portable gaming system than a home console.

Could the long-rumored, hybrid system that Nintendo fans have been anticipating actually be Nintendo’s first step away from the home console market? Let’s take a look at some of the NX’s rumored features and Nintendo’s current standing among its competition and I’ll show you what I mean. 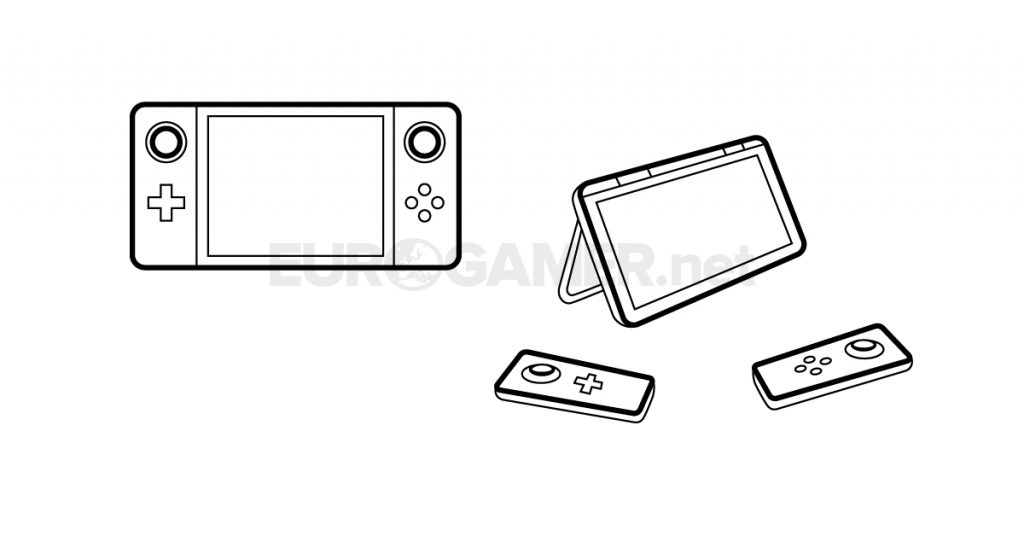 The article shows and describes a system that resembles both a fairly standard handheld device, as well as a local multiplayer setup – wherever local happens to be. Both form factors are meant to be used on the go, and for the first time, enjoyed as a shared screen experience anywhere. Multiplayer experiences have always been a focus for Nintendo, but the idea of bringing that focus to a single, portable device is a new direction for its systems. I can almost see Smash Bros. on that little screen already.

Granted, these detachable controllers seem to be missing many important features of a full console experience on the go, but remember that this is simply an educated illustration, and doesn’t (fingers crossed) accurately represent the final product.

Then there’s the idea of a dock, which would allow NX games to be thrown to a television for play at home. While this meshes well with the rumors we’ve been hearing about NX hardware for a long while now, the fact that the dock sounds like nothing more than an audio/video interface changes things drastically. Without any dedicated processing power of its own, this leaves us with nothing more than portable games on a television. While I have no doubt that Nintendo has cooked up some impressive tech to power this new device, the idea of mobile hardware powering a big screen experience just isn’t exciting. Allowing the system to be played on home screens feels, to me, like a bullet-pointed feature of a handheld, rather than a system-level design philosophy.

Based on yesterday’s reports, it sounds likely that NX will be powered by Nvidia’s Tegra mobile processor. While the processor is certainly no slouch in the mobile arena, when compared to the custom APUs that power today’s home consoles, the Xbox One and PS4, there’s simply no rational parallel to be drawn.

There are many obvious reasons why Nintendo would reign in the power of the NX with a popular and powerful mobile chipset under the hood: Lower manufacturing and development costs, broader potential for exclusive third party support, and heat and ergonomics, to name a few. But ultimately, even if Nintendo doesn’t advertise it as such, this mobile-centric design pushes the NX further from home console territory than it has been in its entire video game-making history.

Moving from a two-system market approach to a single device is going to be a fantastic change for Nintendo. Regardless of the excitement and support from third parties for the new device, Nintendo will be able to give the NX the full support of its entire, unified first party development staff. Unlike recent years for 3DS and Wii U, where consumers have had to endure countless, excruciating software droughts; the NX, theoretically, should have no such problems.

With many amazing first and second party developers, Nintendo is fully capable of supporting a single device all by itself. This is a very reassuring thought, no matter what happens with third parties this time around. That said, Nintendo could use strong, third party support now more than ever. 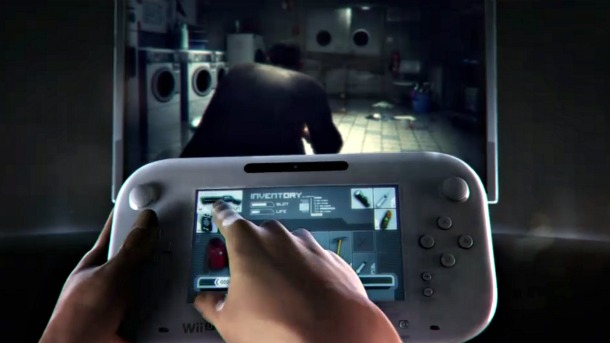 Unfortunately, if what we’ve heard is true, and the NX’s architecture bears no resemblance to its home console competitors, it is coming out of the gate at a massive disadvantage. One of the simplest ways to get third party games on NX would be to make sure PS4 and Xbox One games could be easily ported to it. By employing a completely different power level and architecture, Nintendo is asking third parties to either build new versions of cross-platform games or make NX exclusives. Both of these requests are big asks from Nintendo, especially coming off of its worst console yet for third-party support.

Not actively seeking easy third-party ports instantly distances NX from the competition, and from the home console market altogether.

It seems likely that pressure from Sony and Microsoft is what is pushing Nintendo away from the console space that it created thirty years ago. With powerful new iterations of Xbox One and PS4 likely hitting in the holiday 2017 season, the incentive to compete and shoot for relevance in the cutthroat arms race is just not there. In some ways aligning the NX’s power with the current competition would be wise, but there’s no telling how long that parity would last or benefit Nintendo’s third party prospects. 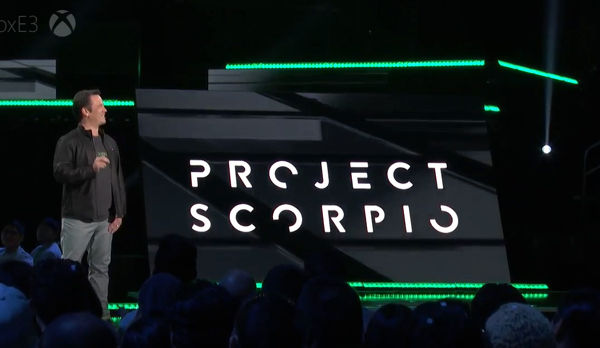 The idea of Wii U being Nintendo’s last dedicated home console breaks my heart, so a big part of me hopes that either these NX rumors are just rumors or that I’m blowing certain aspects of them out of proportion. There’s also the chance that a dramatic shift in Nintendo’s hardware direction could be a detour, rather than a permanent course correction.

So many elements are at play in these decisions; like the breaking of console cycles, mobile gaming, non-gaming initiatives, and the advent of virtual reality. Nintendo is acting and reacting in the ways it believes will be best for it in the long run, and I can’t say that their approach is wrong, because I don’t know that I could propose anything better.

All I can do is hope that I continue to see Nintendo produce the enjoyable and best-in-class experiences that it’s been bringing me since I was a kid.