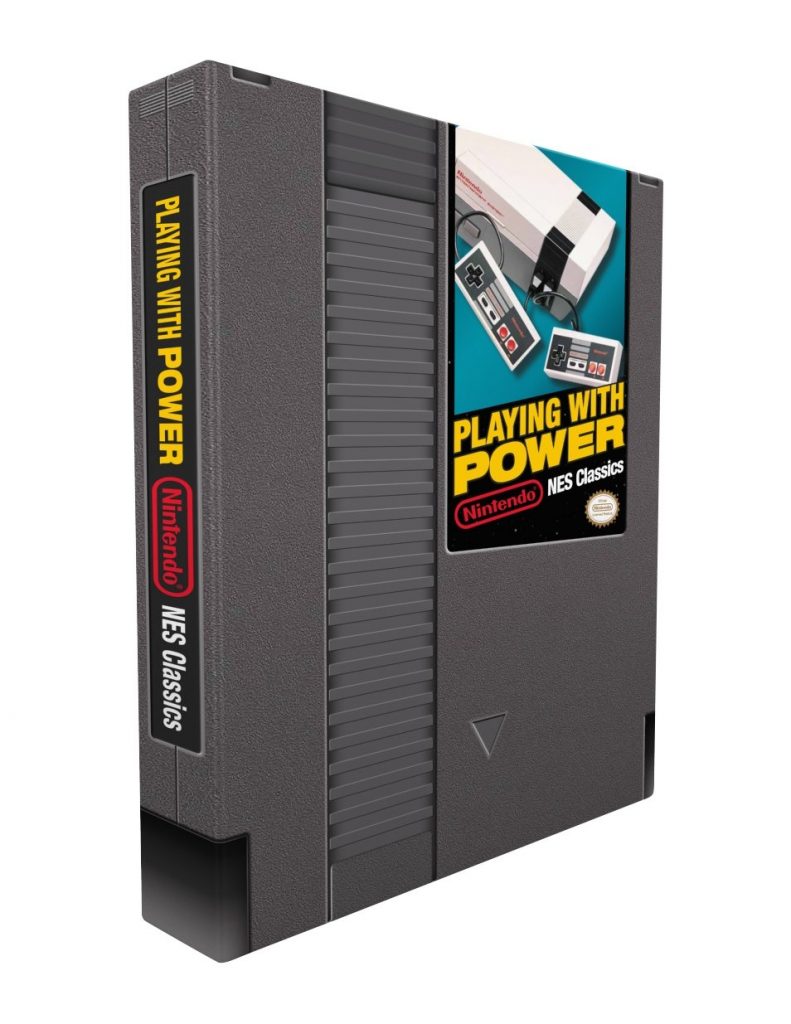 A fascinating retrospective on 17 NES classics—including Super Mario Bros. 3, Donkey Kong, and The Legend of Zelda!

Interviews and commentary from Nintendo visionaries who pioneered this era of gaming.

A showcase of vintage advertising and priceless excerpts from Nintendo Power magazine back issues!

Plus hand-drawn maps, character and game environment art, and much more!