The Famicom is now 33 years old

Today, July 15th, 2016, is the 33rd birthday of perhaps the most important Nintendo system of all – the Famicom. The system that would eventually become known as the NES over in the west and effectively save the home console industry after the infamous crash of the early ’80s, the humble little Family Computer was where modern Nintendo came into being.

Originally it was pitched as a fully-fledged 16-bit computer, but Nintendo’s president at the time, Hiroshi Yamauchi, wanted a more approachable cartridge based system. Even its controllers were designed with accessibility in mind – Nintendo didn’t want kids accidentally stepping on and breaking a traditional arcade-style joystick, so instead the d-pad seen on several Game and Watch systems was incorporated. With that single decision one of the most iconic and user-friendly controllers was created, and its core design is still going strong to this day. 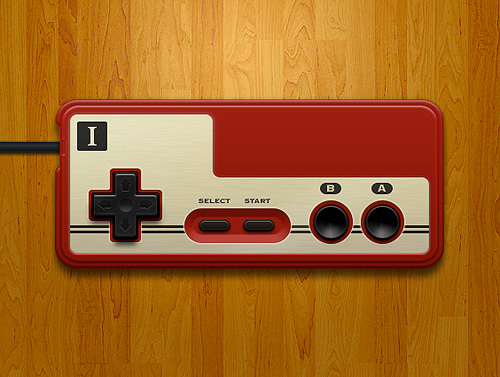 The system itself is also fairly iconic, with its surprisingly eye catching beige-and-red color scheme and the cartridge ejection lever that was apparently added just because the designers thought it’d be fun.

I feel like special attention has to be given to the Famicom game cartridges themselves too, as they’re a far cry from the grey monoliths that were the NES counterparts. For the first couple of months of the system’s life Nintendo stuck to a unified design for its carts, using the “pulse line” imagery that you may recognize from sneaky appearances in the likes of WarioWare D.I.Y. 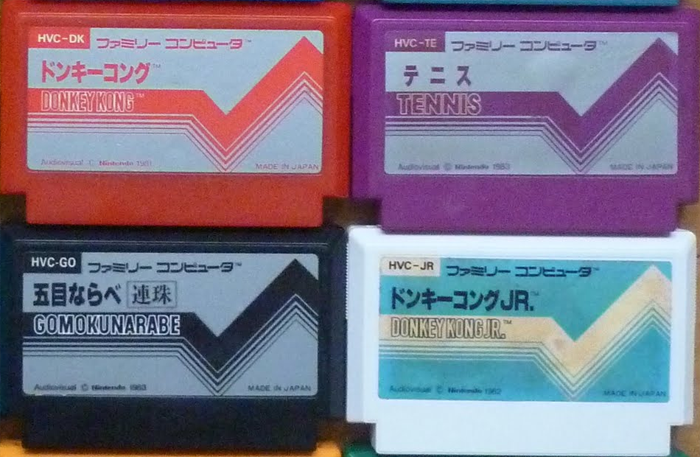 Naturally, while these carts were undeniably stylish, the tiny game text and potentially limiting color palette meant things had to change eventually. As a result, what may be the most varied and colorful collection of carts was released over the subsequent years. 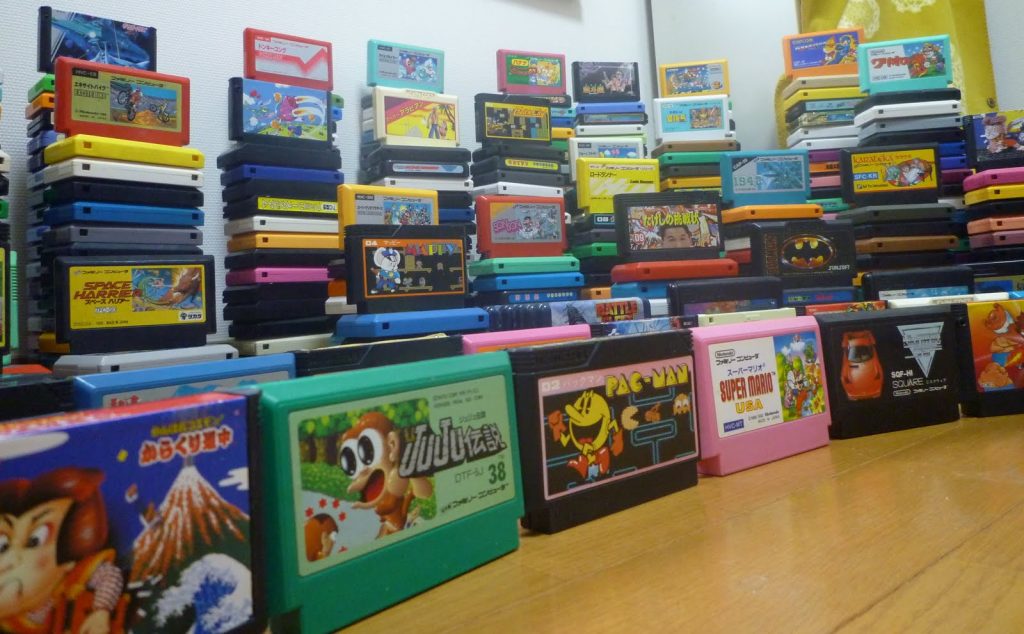 You can’t really understate how many major video game franchises got their start thanks to the Famicom. Super Mario Bros, Zelda, Metroid, Final Fantasy, Dragon Quest, Fire Emblem, Mother… Without the late President Yamauchi’s decision to create a cartridge-based console, the modern video game landscape would have turned out very differently.

This is just a small snippet of the Famicom story; I didn’t even get into the disc system, or the numerous exclusive titles released for it (like Super Mario Sweater.) If you’re interested in Nintendo’s storied history I’d strongly recommend reading up on the Famicom, and what better time to do it than when it’s almost a third of a century old?

Thanks go to Famicom Blog for the cartridge images.