Finals for Smash 4 begin Saturday at noon. Pokkén’s are at 4:00 PM on the same day. And Melee has the coveted Sunday 3:00 PM spot. Stay tuned for tournament results after the spectacle has concluded. 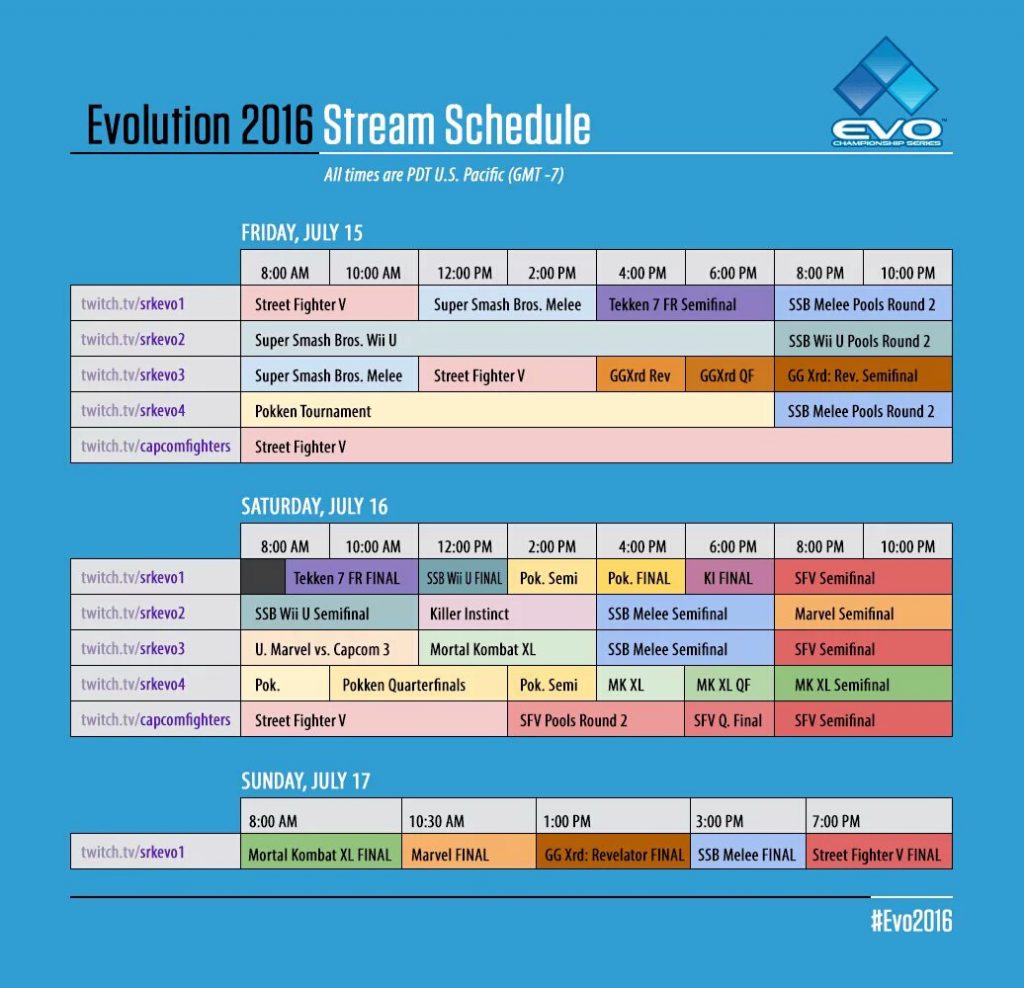