This week in the Nintendo eShop: 7th Dragon III Code: VFD swoops onto the 3DS, The Legend of the Mystical Ninja sneaks onto New 3DS Virtual Consoles, and Tumblestone…umm…tumbles (they can’t all be winners) on the Wii U.

I’ll be honest, it’s not a great week for deals. You can still pick up Darksiders II for the low price of $9.99 for the next 24 hours. Don’t forget about last week’s duo of discounted Etrian Odyssey titles: more than 50% off until Monday morning! 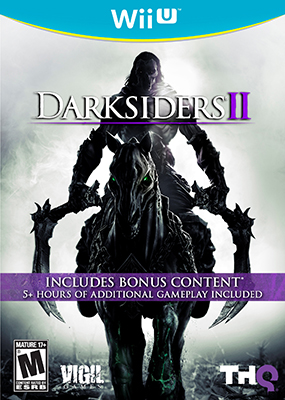 Tumblestone (The Quantum Astrophysicists Guild, $24.99 | available 7/12) – Match-three games are a dime a dozen, but Tumblestone proves that doesn’t necessarily mean innovation is an impossibility. In an attempt to reinvent the genre, Tumblestone provides a deep and cerebral puzzle solving experience requiring a unique balance of speed and wits to overcome. It’s like a cross between Jenga and bubble shooters, except each puzzle has a very specific solution to discover. Mess up and you have to start over from scratch! With a 40+ hour story campaign and endless competitive multiplayer stages to challenge friends over, this is one tight-knit package puzzle aficionados won’t want to miss out on.

TAP TAP ARCADE 2 (RCMADIAX, $2.99) – If the all caps title didn’t clue you in, TAP TAP ARCADE 2 is probably best avoided. At this point it’s fairly clear that RCMADIAX aims to be the king of shoddily concocted endless runner games and will stop at nothing to defend that honor. The name alone would imply this comes with a vast collection of retro goodies, though in reality proves to be nothing more than a smattering of leftover dinner scraps you debate chucking in the trash or feeding to your dogs. Seriously, watch this video of VOLCANO in action – one of two games available in this “compilation” – and tell me a piece of your soul didn’t die just a little bit.

STEEL LORDS (nuGAME, $14.99) – Developers really need to start keeping a more watchful eye on that caps lock when naming their games. Regardless, STEEL LORDS is a strategy game that borrows elements of both board games and fighting games. Think Mortal Kombat meets Chess, though on a much more simplified (and less gory) scale. When pieces on the board clash, players are thrown into 1v1 battles on a 2D plane, meaning players actually have a chance at defending their position on the board. It’s no doubt an interesting concept, but gameplay videos I’ve seen so far have me skeptical. The combat looks shallow, the art style is generic, and the board itself feels empty and uninspired. I’d be much more comfortable giving it a try for its interesting mashup of genres alone had the price tag not been so incredibly steep. 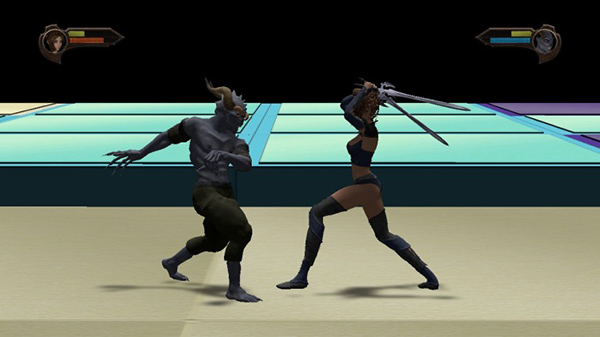 Flying Dragon: The Secret Scroll (Culture Brain, $4.99) – You play as Shaolin monk Ryuhi on a journey through China to reclaim the stolen scrolls of Hiryu-no-Ken from mysterious evildoers. It’s a fairly classic martial arts story about defying odds, overcoming evil and saving the day, culminating in a finale not all too different from the Karate Kid. The adventure is split between two gaming genres: traditional 2D platforming and fighting games, though sadly doesn’t really pull either of them off particularly well. It suffers from a classic case of identity crisis, and is hard to recommend for that fact alone.

Baseball Simulator 1000 (Culture Brain, $4.99) – Originally released back in 1989, Baseball Simulator 1000 plays exactly as the title would suggest. Players partake in full-length seasons with six teams for a defined number of games in a race for the pennant. This one’s actually one of the better baseball games to be released on the NES, often praised for its blend of traditional baseball mechanics and goofy arcade inspired twist on the genre. For example, the use of Ultra Plays allows pitchers to disappear or hits explode and knock down opposing fielders. 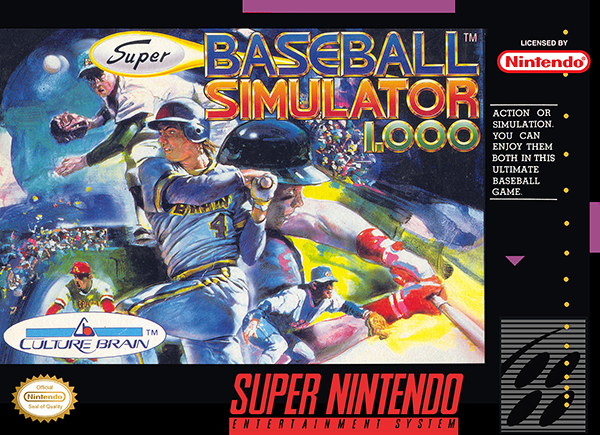 7th Dragon III Code: VFD (SEGA, $39.99 | available 7/12) – Confusingly convoluted title aside, get ready for a classic turn-based, dungeon-crawling RPG featuring – you guessed it – dragons! You’d be forgiven for having never heard of it before. Despite being the fourth game in the series, this is the first time a 7th Dragon title has been released outside its native country of Japan. Be sure to check out our full review, which just went live earlier today! While a little unambitious at times, Nintendo Wire’s very own Bryan Finch found it to be a genuinely exciting experience, praising it for its refreshingly smart class designs and quick pacing that doesn’t waste time throwing players right into the action. Don’t forget there’s a free demo available in the eShop right now for those still on the fence, yet eager to put their dragon slaying talents to the test.

7th Dragon III Code: VFD – Nagamimi Doll (SEGA, Free | available 7/12) – Get your hands on a talking Nagamimi bunny doll for your apartment! This exclusive anthropomorphic plushie will provide unique voice interactions between it and whatever voice actor you selected for your protagonist, opening the floodgates for more than 40 different types of dialogue.

The Legend of the Mystical Ninja (Konami, $7.99) – An often underappreciated hidden gem of the SNES era, The Legend of the Mystical Ninja is an action adventure game built on a foundation of two different styles of gameplay: beat ‘em up brawlers and classic 2D sidescrolling platformers. Despite some odd localization decisions by Konami, the game is filled to the brim with personality. The colorfully attractive sprites, comical characters and fantastic oriental soundtrack fuse together into one supremely addictive package – one that I highly recommend you add to your growing SNES digital libraries. 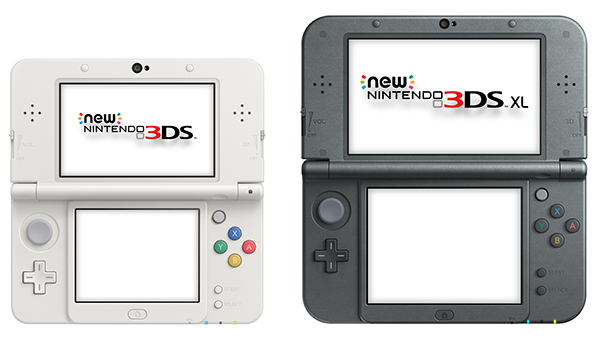 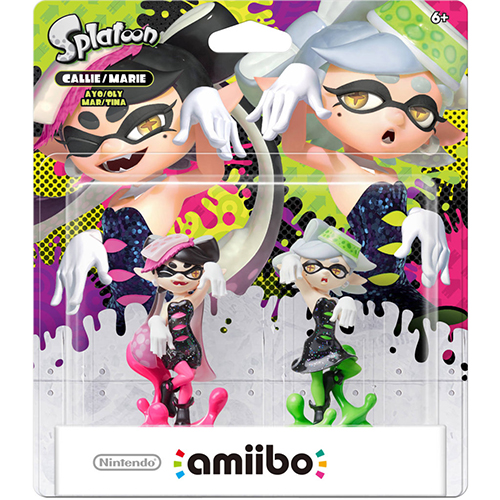 What games will you be downloading this week? Will you be picking up the latest set of Splatoon amiibo? Be sure to let us know in the comments!