Over the years, Nintendo has introduced many remarkable and unforgettable characters to the hearts and minds of gamers of all ages. Thanks in part to Nintendo’s persistence of establishing long-running, memorable franchises each time it develops a game, the company creates a character and a world for the character to exist in, and it refuses to let the game fail. Nintendo never hesitates to make changes to its characters, however, especially when it’s needed to breathe fresh air into them and reintroduce them to audiences of new generations.

Considering Nintendo has the unfortunate habit of keeping certain popular franchises dormant for years, it’s nice to know the gaming giant at least acknowledges the fact that reinventing the wheel every now and then is necessary. Kirby, the lovable, squishy, pink character introduced by Nintendo in 1992, has remained fairly unchanged through the years, as Nintendo has relied on him to be an entry character for kids into games.

Certain game franchises and characters are always intended for certain audiences. That’s true in almost every form of entertainment. Now, that’s not to say that everything has to have a key demographic they are focused at, but more often than not, there is a targeted group of people in which the creators had in mind during development.

Kirby is, without question, the kind of character and franchise that is designed to be enjoyed by a certain age group. That age group is children, and it has been since the very first time Kirby was introduced by the Nintendo family, back in 1992 in Kirby’s Dream Land for the Nintendo Game Boy. Anyone who remembers that game is sure to recall just how simple that game was, all the way through to the end. Back then, no one seemed to care that it was an easy game and easily beatable. We just played it and enjoyed it like every other game. Because it was on the Game Boy, it almost felt appropriate that it could be complete in a couple of hours, if that. 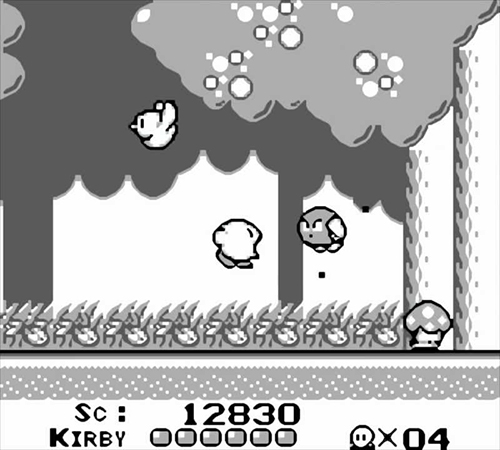 The length of the game was never intended to be the selling point. Kirby, by all accounts, was developed to be a family-friendly game series, more so than other Nintendo franchises. The actual character himself was merely a placeholder during the development process of the game, as a basic circle was the easiest shape to develop around. At some point, however, the developers and artists decided to keep the ball-shaped character as the protagonist for the game, adding in simple features to make him look like his form was intended all along. Despite his appearance, Kirby was always meant to be kindhearted, positive, cheerful and innocent– all qualities that children could relate to and connect with.

The word “whimsical” comes to mind when talking about Kirby and all of Dream Land. Sure, he can handle business when he needs to, but overall, Kirby is just a little pink ball trying to make his home a better place to live. How can anyone want or expect more than that?

Kirby wasn’t meant to be pink

Speaking of pink, do you know what color he was originally meant to be? Turns out, it was never the intention of creator Masahiro Sakurai to make him pink, but yellow instead. Because of the limitations of the Game Boy at the time though, and its grayscale palette, Kirby appeared to be white in that original game. To reflect his appearance in the game, Nintendo opted to show him off as being all white on the box art and promotional material for Kirby’s Dream Land, as to not confuse customers. Eventually, Kirby was colored with the pink paint brush, and that look has stuck with him to this day. 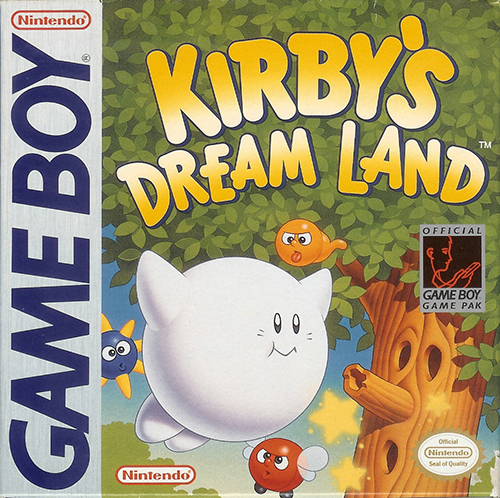 I wonder if Kirby was allowed to be yellow in that first game, where the character would be now? Sure, all of his features are super cute and adorable, but his pinkness is what separates him from the rest. Just seeing that pink automatically makes the brain associate the bubblegum color with the floating ball of joy. If he was developed to be yellow from the get-go, as intended, would he have that same cuteness factor and adorable personality that has stuck with him through the years? To me, it seems like pink is the epitome of everything that makes Kirby, Kirby.

So back to Kirby’s Dream Land. Yes, it was simple and easy to beat. It didn’t require much skill at all, which was perfect for all those kids whose Game Boys were their first video game experiences. Nintendo realized that if it only provided challenging and difficult games, there was a chance that some kids would never “get it” and games wouldn’t click with them, thus potentially losing out on long-term customers. If a game can be simple and easy and fun and accessible to all ages and skill levels, it’s far more likely that in the long run, it will be worth sacrificing true challenge and complexity.

Naturally, there is risk involved when cutting out features of a video game that appeal to the “hardcore gamers.” (For the record, I hate that term, but unfortunately, it seems fitting in this context). While there weren’t a lot of self-proclaimed hardcore gamers in 1992, there is a strong chance that Kirby just didn’t appeal to many kids who thrived on more challenging gaming experiences. That doesn’t mean they didn’t like Kirby’s Dream Land; it just might not have stuck with them in the way it did for others. And that’s okay, because it was a sacrifice Nintendo was willing to make.

The evolution of Kirby

Throughout the years, Kirby’s adventures have gotten larger and more complex, depending on the game. One thing that has stayed consistent, however, was how easily accessible the games were to people of all ages. Remember Kirby’s Epic Yarn for the Nintendo Wii, the game where you couldn’t die not matter how hard you tried? While it was one of my favorite games of the year, many gamers took issue with the simplicity of it, some going as far as to call it a “baby game,” and other demeaning insults. What those people didn’t ever stop to think about was that Nintendo didn’t release that game for them. Despite utilizing a character they grew up knowing and recognizing throughout the years, Kirby’s Epic Yarn was created for the kids who weren’t yet introduced to Kirby, and were looking for a way to become more acquainted with the gaming world. 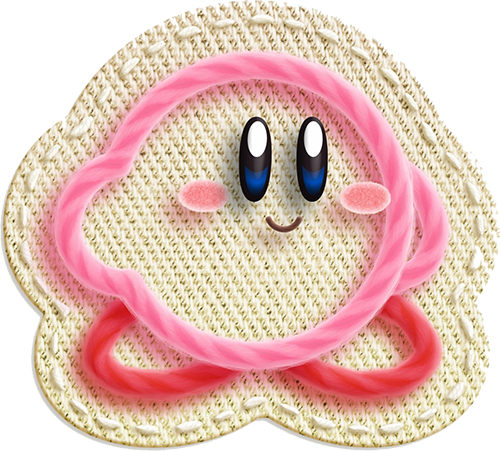 It still boggles mind mind that, after 23 years, people still have a difficult time understanding why Kirby games are the way they are. Kirby is essentially the gateway game into the Nintendo ecosystem, for lack of a better term. He’s just the first pixelated character to help ease you into the vast universe of characters and virtual worlds. Once you move up and invest in that gaming way of life more, it’s hard to go back to where you started.

So there you have it: Kirby in a nutshell, going back to the first game, Kirby’s Dream Land. There’s a lot more to be said about the fluffy little guy, but without truly understanding why Kirby is so influential to the nostalgia of Nintendo, anything beyond that would just suck. And yes, bad “sucking” pun intended.