If you’re anything like me, you’re eagerly awaiting the launch of Nintendo 64 classics on the newly announced Nintendo Switch Online + Expansion Pack service later next month. While not every classic title was confirmed, Nintendo graced us with loads of heavy-hitters, even including a Japanese exclusive, never before seen in the US. Below is a full list of all the games coming at launch, with even more confirmed for the future! 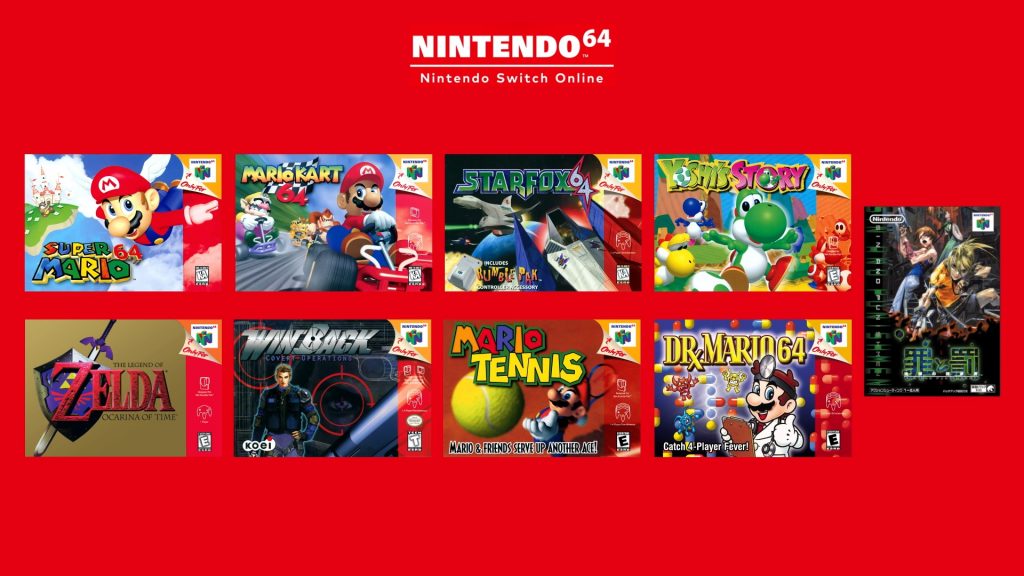 Available in the future:

Not only are we getting these amazing games —  Nintendo has also confirmed a wireless Nintendo 64 controller for the service as well. Here’s hoping it has Rumble Pak support!

Relive the glory days with authentic Nintendo 64 and SEGA Genesis wireless controllers. Both will be available for purchase for $49.99 each to any #NintendoSwitchOnline members. Stay tuned for more information to come. pic.twitter.com/MENafDLLRs