Editors Note: The following article was written in celebration of Fire Emblem: Blazing Blade’s (known simply as Fire Emblem in North America) 15th anniversary in Japan. Today, the title that introduced the West to the Fire Emblem series turns 16! 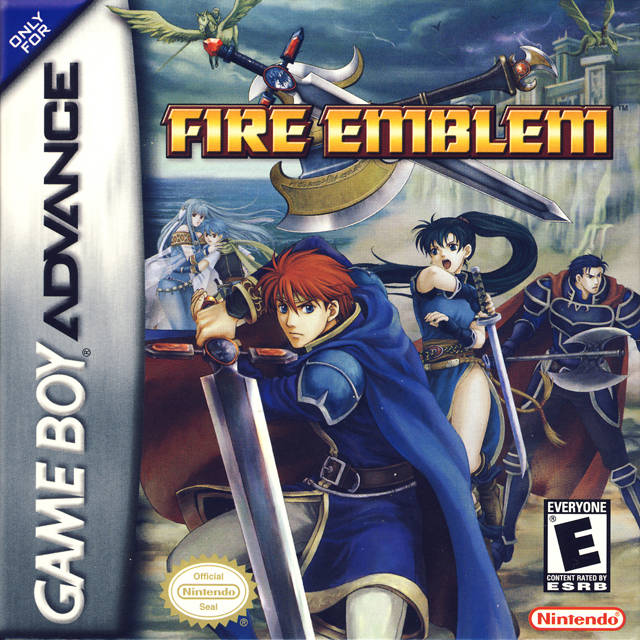