Sonic Sunday: In defense of Silver the Hedgehog

Poor, poor Silver. For ten years now he’s been the punching bag of the Sonic fanbase. You see, Silver debuted in one of the worst games ever made: Sonic the Hedgehog 2006. This has led to countless jokes, memes and videos bashing Silver when, in all honesty, he is one of the best characters in the entire series.

If you look past hedgehogs falling in love with humans, an apocalypse plot that doesn’t make much sense, and awful glitches (I could go on, but we’d be here all day), you’ll find that Sonic ‘06 has a Back to the Future-esque story. At the heart of it all? None other than our good friend Silver. He’s 200 years ahead of Sonic and company, in a time where everything has been destroyed. Every time Silver appears he’s trying to change the past to make the future a much better place, a goal that appears both in the Sonic games and the comics. 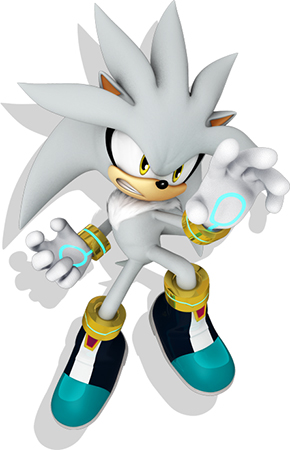 But seriously, who doesn’t love time travel plots? Excluding Sonic CD, racing back and forth through time is something unique that only Silver brings to the table. The gray and white hedgehog also makes use of psychokinesis, the ability to manipulate objects with his mind. He has trained for years in his time to gain this ability, and it proves itself very useful time and time again in troubled times.

The world of the Archie Sonic comic series is much different than that of the games. Sonic is the leader of an organization called the Freedom Fighters, a group trying to keep Mobius free from Eggman’s oppression. When things turn sour for the group, Silver is called upon to lead a new team: The Secret Freedom Fighters. Silver’s work is instrumental at this part of the war against Eggman. Without him, the world would have been destroyed a lot earlier than was expected.

Silver didn’t make a good first impression to Sonic fans because people didn’t think we needed another rival hedgehog to throw into the mix. We already had Metal Sonic, Mecha Sonic and Shadow. It didn’t seem necessary for Sonic to be at odds with another furry fiend. Personally, the Sonic/Silver dynamic is actually one of the best relationships we get to see develop in Sonic lore. 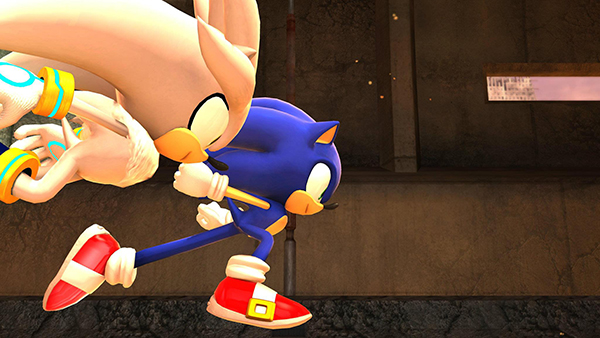 Sonic and Silver definitely didn’t get off to the smoothest start. Silver believed Sonic was the reason the future was so bad, so he came to Sonic’s time to kill him. After Silver realized he made a mistake, he decided to work with Sonic to save both of their worlds. While the Sonic/Shadow dynamic thrives on competition and snarky banter, Silver’s relationship with Sonic is much different. Since Silver only shows up in times of grave danger, the two are constantly forced to work together despite barely knowing each other. This makes for a really interesting relationship to follow throughout Silver’s many appearances.

Silver is one of the only good things to come out of Sonic 2006. Even though people still harbor disdain towards him to this very day, Silver is actually a pretty cool guy. Hopefully some of you have turned your opinion around on this dude, but it’s probably no use.