Reflecting on Final Fantasy’s legacy for its 30th anniversary

Thirty years ago today, a scrappy young company called Squaresoft released “Final Fantasy” for the Famicom. Clearly inspired by tabletop titles like Dungeons & Dragons, it was one of the first video game RPGs to take the world by storm, letting players adventure through unfamiliar lands, meet friendly faces and battle vicious foes, all on a quest to save the world from the comfort of their own living room. 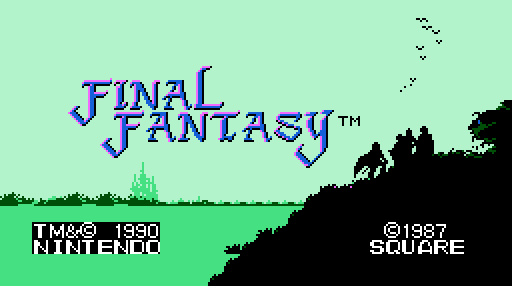 By today’s standards the first game is undeniably basic, though the story is not as simple as you might assume. Even back then Square had a knack for convolution, with the four Warriors of Light eventually heading back in time and creating an endless time-loop in which they’re never remembered for their deeds.

After Final Fantasy was a hit both at home and abroad, Square set about turning the IP into a juggernaut, its “Final” moniker be damned. After a healthy start on Nintendo platforms, the company, in a move that still sparks controversy to this day, moved on over to Sony’s new PlayStation platform to take advantage of its increased storage space and advanced capabilities over the cartridge-based Nintendo 64.

The mainline franchise has made itself at home on Sony’s systems ever since, but the frosty relationship with Nintendo has thawed considerably in recent years, giving us fantastic Final Fantasy spin-offs like Bravely Default and Theatrhythm that shouldn’t be missed. 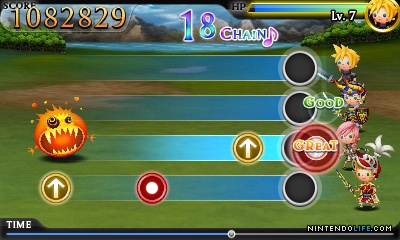 Now, as we enter year thirty, the Final Fantasy franchise seems to be on the up. In January we’ll see Dissidia Final Fantasy NT hit store shelves as Square Enix tries to corner the eSports market, while the long-awaited remake of VII is still on the way… Hopefully. Even Final Fantasy XIV, the MMORPG that originally launched in such a sorry state they basically had to reboot development, has risen to become one of the most popular games in the genre.

Not to mention the franchise has finally found success in other mediums; a far cry from the landmark mistake that was Spirits Within. Dad of Light, which recently popped up on Netflix in the west, is a ridiculously charming Japanese drama showing a Final Fantasy III veteran jumping into XIV with help from his son, meanwhile concerts like Distant Worlds have found massive success across the globe, bringing the iconic tunes of Nobuo Uematsu, Yoko Shimomura and more to life. A new manga has popped up too, albeit one with a bizarre concept involving a Square Enix employee dying and entering a Final Fantasy world. 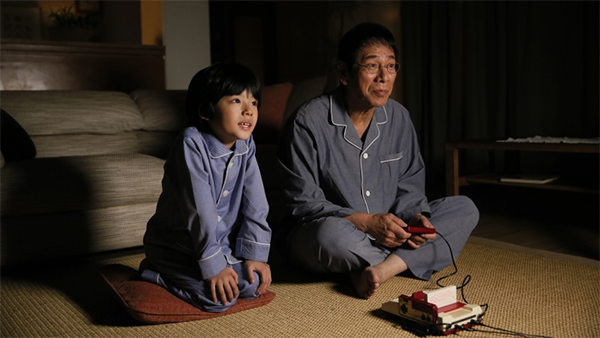 While there are many reasons behind Final Fantasy’s continued success, I believe the most important is the way each new game brings its own unique setting and fresh mechanics. Occasionally they don’t catch on, from II’s leveling system to XIII’s focused linearity, but one thing I’ve always loved about the IP is its willingness to shake things up.

Final Fantasy has never been static. Sure, there are familiar elements throughout, like Crystals and Chocobos, but by fundamentally overhauling systems regularly Square has built a franchise that endures even when the gaming landscape shifts around it. 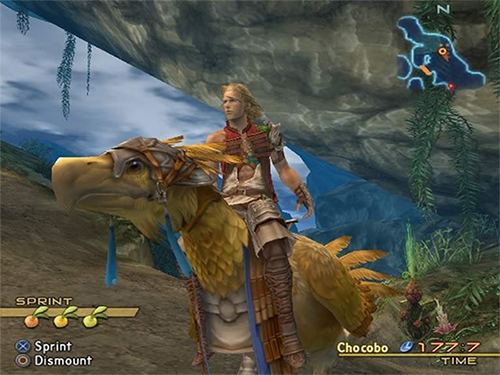 By not sticking to a formula Square Enix also keeps fans engaged – after all, if they don’t enjoy an entry, they can always wait it out and see if the next game offers something more to their liking.

Over the years I’ve come to learn every Final Fantasy is somebody’s first or favorite, and I love learning about the personal connections forged between player and game. While I personally don’t care for Final Fantasy XIII, for example, I totally understand why some do, and I myself would give an impassioned defense of XV, warts and all, thanks to its fascinating world and occasionally beautiful narrative.

In most retrospective articles like this I’d end with a snippy summation of the franchise. You know, Zelda is all about the thrill of exploration, Persona examines the problems faced by younger generations, Metroid taps into isolation and horror, that sort of thing. But Final Fantasy as a whole doesn’t lend itself so easily to these easy distillations, with each game having its own defined theme, from VII’s environmentalist tone to X’s look at faith, and it’s all the better for it.

That said, if I had to pick a core, underlying message for all of Final Fantasy, it’s undoubtedly “camaraderie”. In almost every game, groups of people from all walks of life put aside their differences to share their journeys together. With that in mind, what better metaphor is there for the franchise’s ever-growing and diverse fanbase, after thirty long years of adventures?