It’s easy to forget just how addictive the gameplay loop in the casual farming sim can be – every day is short enough that you can whittle down a routine set of tasks, and by the time you’re done the next day beckons. That plot of crops you planted will be reading soon, after all, and who knows what events you might run into on your daily errands through town?

While recent games have elaborated on the core systems with more extensive farm management (Stardew Valley) or RPG mechanics (Rune Factory), there’s something to be said for keeping things simple, and that’s just what Story of Seasons: Friends of Mineral Town is all about.

With this 3D remake of the GBA’s Harvest Moon: Friends of Mineral Town (the rights issues regarding the original Harvest Moon name are well publicized at this point), Marvelous did just enough to modernize while keeping most of the same sense of charm. A new and handy square pops up to show just where you’ll be tilling soil and planting seeds, all of the Switch’s extra buttons are used to good effect to make things snappy, and marriages are finally expanded to more than just opposite-gender couples without the silly “Best Friends” moniker which was fooling nobody.

Fans of the original may be dismayed by the change in art style, however. Everything is much more “chibi” – even the overworld sprites have bigger noggins than their GBA counterparts, and every character in the game has seen an overhaul. They have the same core identity but their outer appearances have generally been updated. For example, Ran is her same bubbly self but wears a much more modern light dress instead of dungarees. This even extends to the player character, where you are given a choice between the original cap-wearing farmer or a stylish young adult. 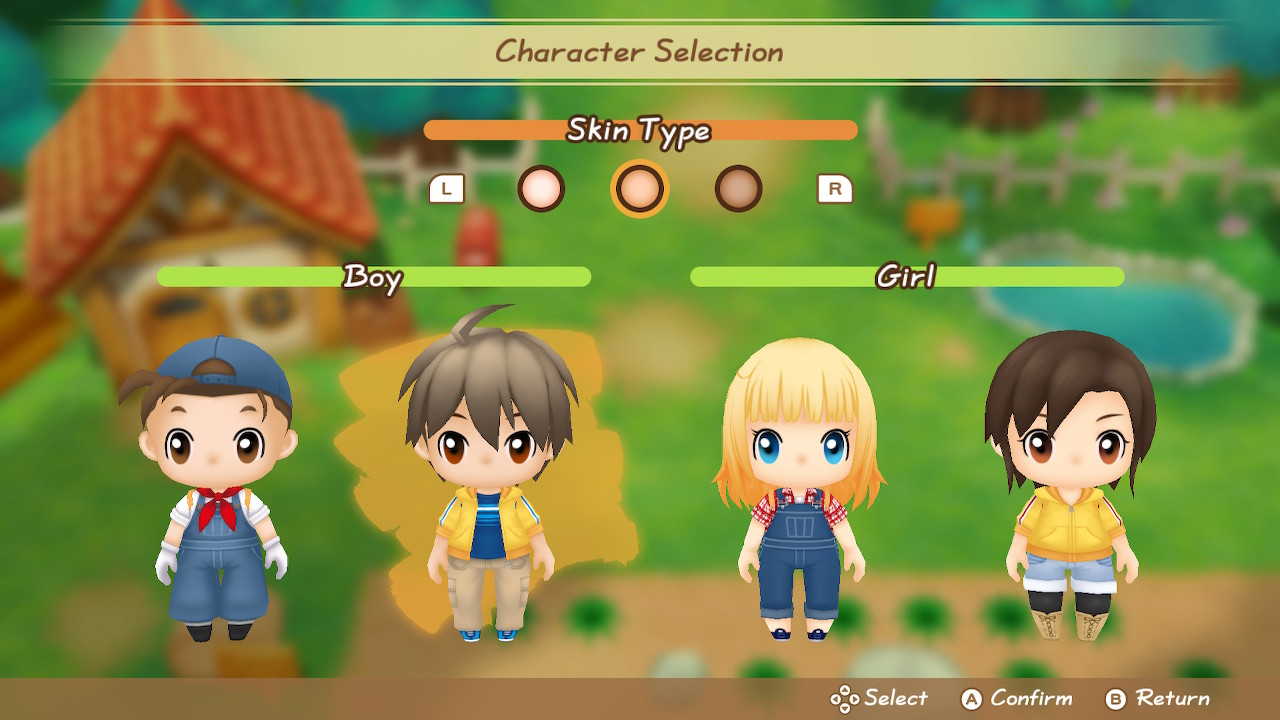 Another new option you’re given at the start is between Simple Mode and Normal Mode. The former gives you a bit of an early boost, with several turnips already planted, more gold from sales, and easier affection points from townsfolk. If you’d like to get straight to the point it’s a solid choice, but those who want to play the game as intended with the slow but relaxing pace will want to pick Normal.

Everything in Friends of Mineral Town is snappy – which only makes sense given its origins as an extremely portable, short-burst friendly GBA game. The town is small enough to navigate entirely in a matter of minutes, while everything you need is a short walk away from your centralized farm. Even character dialogue is kept brief – with a few comical exceptions – which is useful given how many lines can be repeated, especially early on as you don’t have many gifts to give to progress your relationships. I already know that I’m set for some satisfying hauls in just a matter of in-game days, which will only make things even snappier as the gold goes towards making my inventory larger and my tools better. 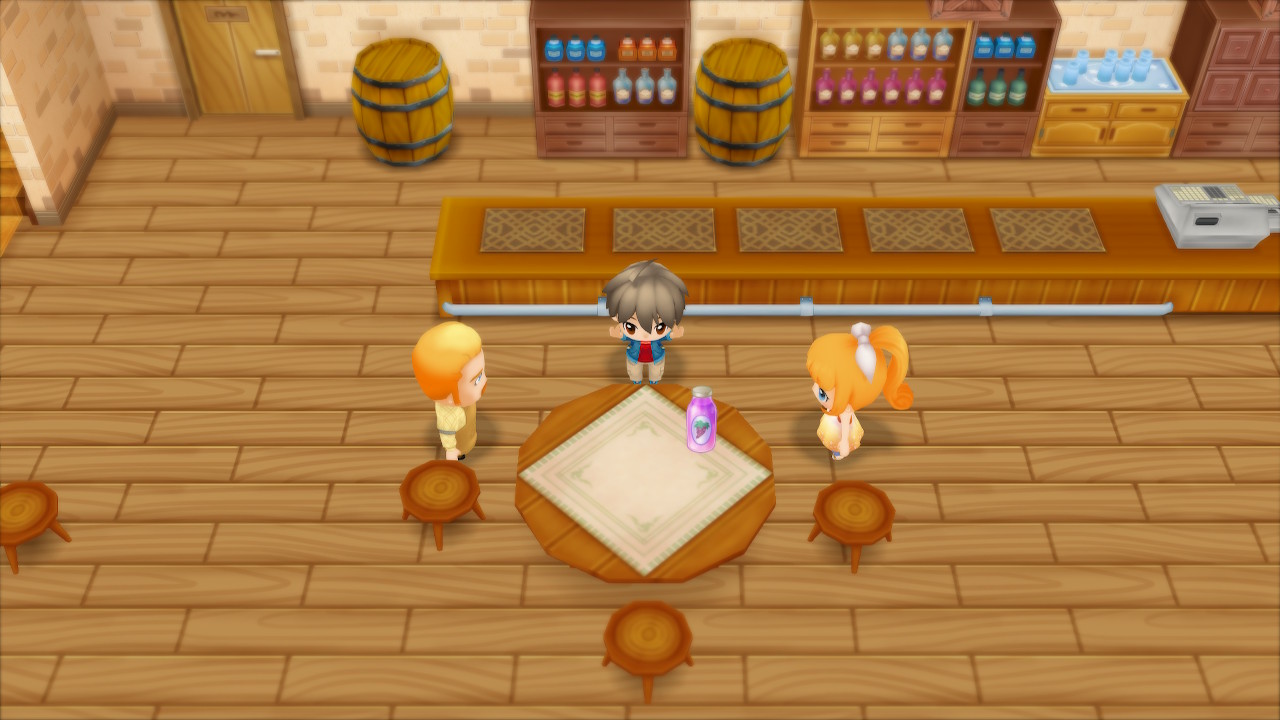 Story of Seasons: Friends of Mineral Town launches for the Nintendo Switch in North America on July 14th, 2020 and in Europe on July 10th. You can pre-order your copy on Amazon today!