Mountain biking is something I’ll never do – when I was a teenager I flew off my own BMX and broke both a leg and an arm, so I’m not too fond of cycling these days. That said, mountain biking video games like the upcoming Lonely Mountains: Downhill are fair play, even if they’re filled with so many disastrous crashes it makes my joints twitch.

Lonely Mountains: Downhill is latest game from indie studio Megagon Industries, and while it may seem simple on the surface, it belies a game that’s sure to get the blood pumping in streamers and speed-runners.

The goal of each course in the game is simple enough: reach the bottom. While you can keep to the path and have a relatively safe time, depending on the difficulty of the track, if you wanna rise up the online leaderboards and break some records you’ll want to take more risks. Off the beaten path you’ll find narrow gaps and perilous jumps, which can be tricky to navigate but once you pull it off the feeling is fantastic, thanks to the game’s custom bike physics. 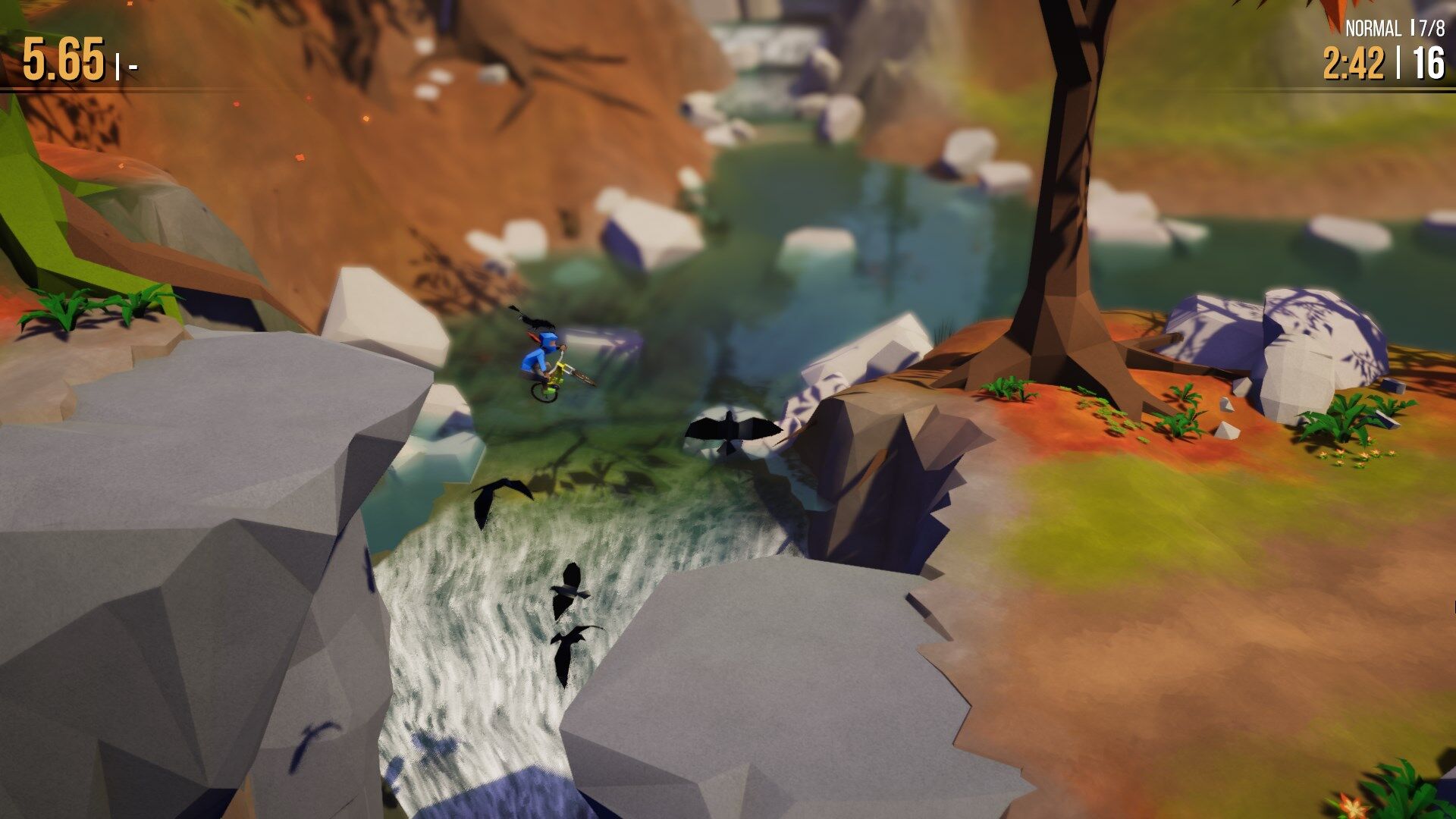 The controls make getting into the game a breeze, too, with two steering options on offer – you either push the analog stick in the direction you want to go, or press left and right to steer relative to your position. There’s also the ability to “sprint”, but you have limited stamina so the best players will know when to converse it for death-defying jumps. Thankfully the mountain side is littered with checkpoints, allowing you to crash and burn however many times you like as you slowly learn the ins-and-outs of each mountain.

That’s not to say the game is constantly pumping adrenaline through you, if you want to take your time with it the world is genuinely quite peaceful. With captured audio from real bikes and little in the way of music, you’re free to cycle through nature and relax. 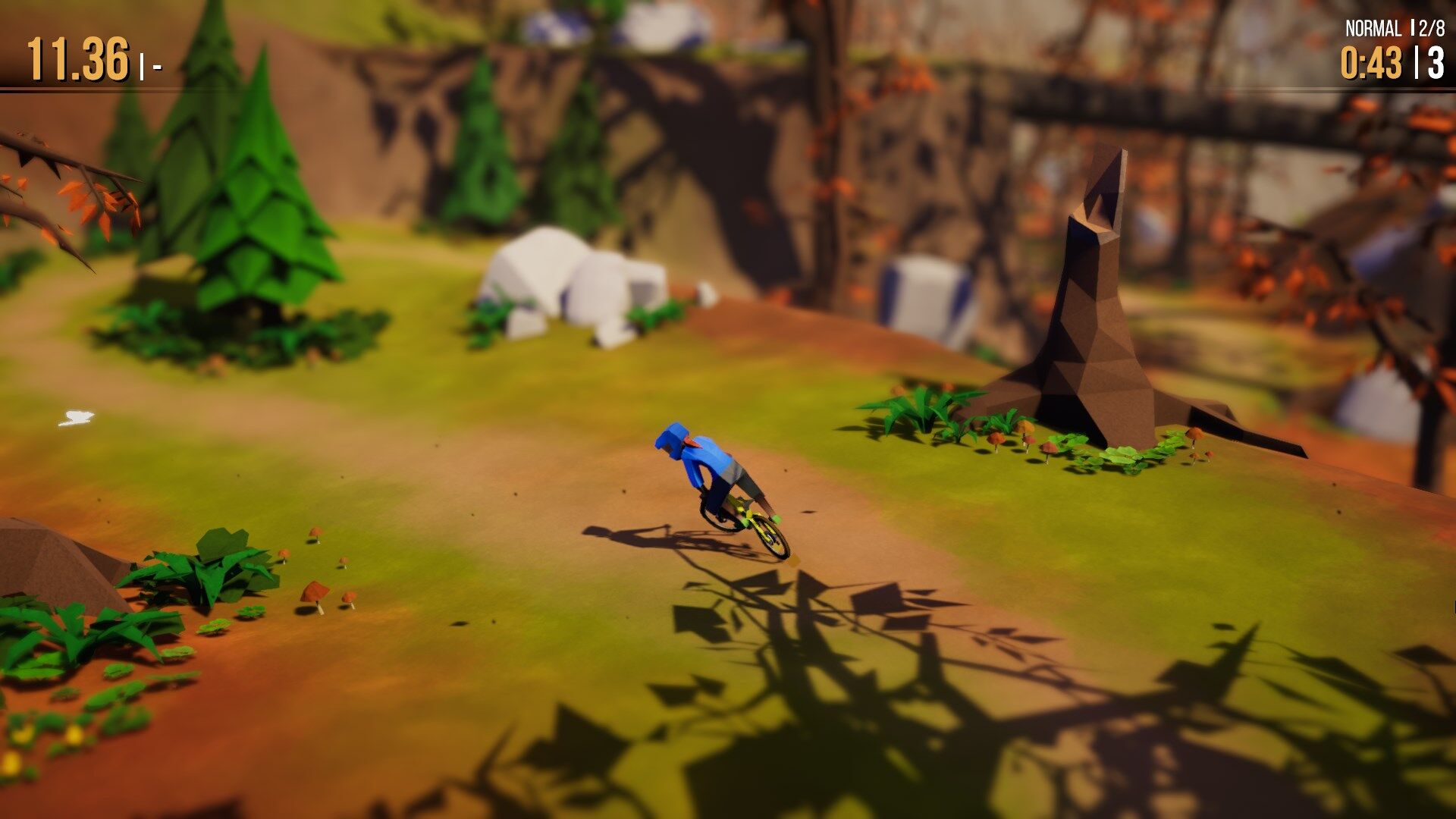 Lonely Mountains is a game that I can see blowing up across the internet after it launches later this year, so it might be best for any aspiring digital cyclists out there to start preparing your thumbs for some sharp turns and steep drops.