The Monster Hunter Rise 2.0 update has rampaged onto Switch, giving those who’ve ardently defended Kamura Village the encroaching threat of Elder Dragons to contend with. While other features and additions were a part of the rollout, as well as our first Event Quest, there’s no competing with the thrill of new monsters to hunt.

With 2.0’s seven new faceoffs giving some indication of what Capcom’s plan for post-release Rise content, we thought it fitting to pour over our Hunter Notes to try and figure out (and maybe wish a little for) which monsters are coming in Monster Hunter Rise 3.0 and beyond.

This is one of the two categories that’s almost certain, as Elder Dragons represent the height of any Monster Hunter game’s collection of encounters. There are many potential additions, but looking at the just-added trio of Chameleos, Kushala Daora, and Teostra; I feel there are a few that lend themselves best to what Rise seems to be doing. Namely, that they be Elder Dragons that can be fought in existing maps.

Several Elder Dragons come with their own signature area, oftentimes including installations or gimmicks that play into the hunt. The final boss of Rise’s base game content has such an arena, so it’s not like it’s impossible we’ll see some of these crop up, but I think it more likely the ones we’ll see roaming around the places we’ve become familiar with. That means more Turf Wars and the potential to Wyvern Ride whatever may make its way.

So, which species specifically? Of the absent Elders, Kirin is perhaps the most likely. Its armor is a popular set, its unicorn-like design is unique even among the multiple generations of monsters to choose from, and who doesn’t want to ride one around the map? 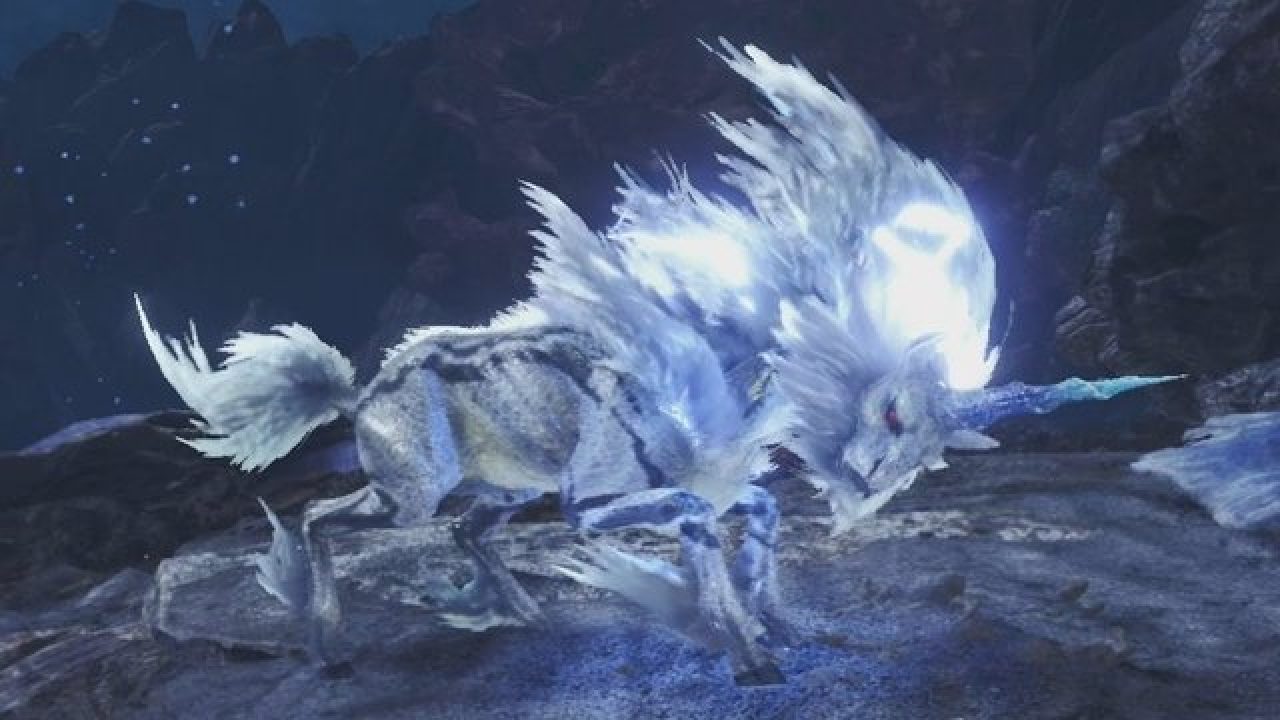 Speaking of, the jet/dragon Valstrax would make a perfect addition on Wyvern Riding alone. Imagine hurtling from one area to the next at comet-like speed, gathering up materials after a meteoric impact. Its weapons would be awesome and endgame appropriate as well, with much of it having ignition themed accents and designs nothing else currently in Rise can match.

Finally, there’s the flagship of the record-shattering Monster Hunter World. Nergigante would be a sight to behold in its handheld debut, dive bombing its way into Rise to bully hunters and other Elder Dragons alike. Iceborne’s Velkhana is another New World hopeful, but I feel it’s likely Nergigante and its spiky hide will arrive before it to wreak havoc pretty much any and everywhere. 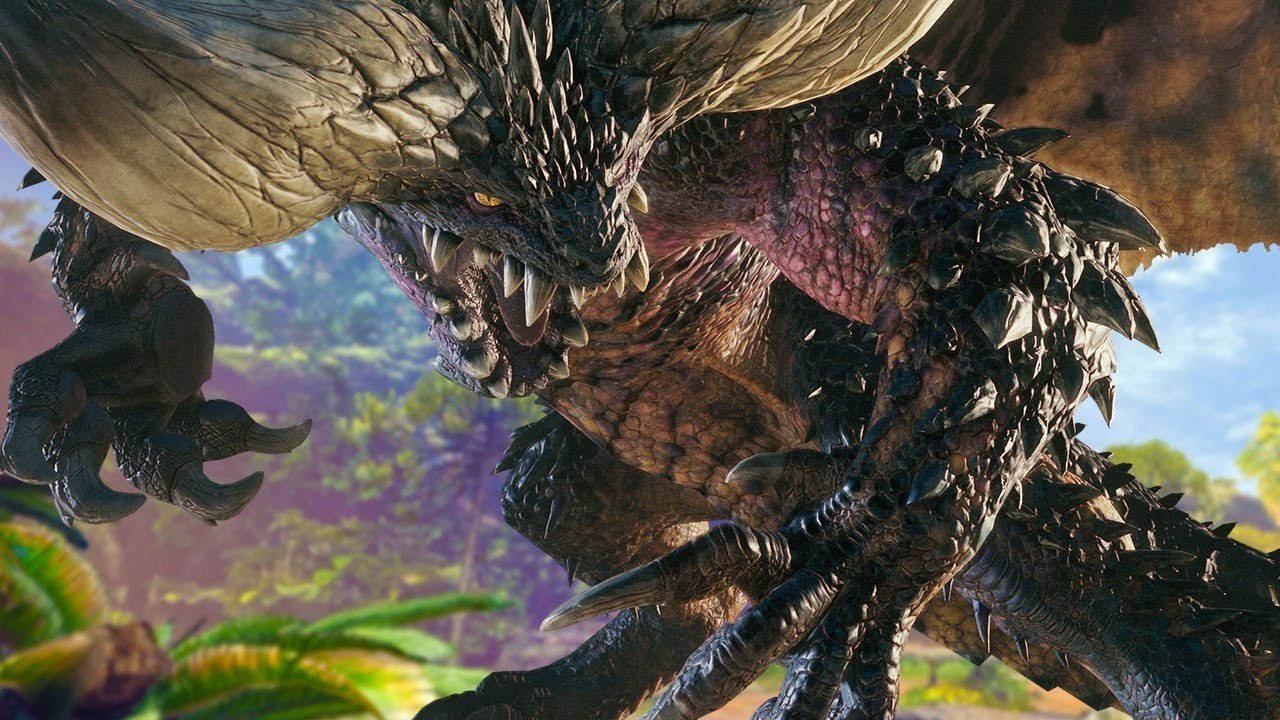 Perhaps the only thing more certain than more Elder Dragons is more Apex Monsters. 2.0 made the trio of launch Apexes (Arzuros, Rathian, and Mizutsune) huntable outside of Rampages while also introducing Apex Rathalos and Apex Diablos. The safest bet is that both of them will also get more standard quests in 3.0, with another new Apex or two getting introduced at the same time.

Of the existing roster, a potential Apex Zinogre stands as a frontrunner. In Rise’s training area it’s possible to Wirebug up to a large mural depicting several monsters Rampaging into Kamura. Included with them is a silhouette that appears to be Zinogre itself. Several have made this discovery and shared it, including longtime Monster Hunter faithful gaijin hunter, who put together a quick video from after Apex Rathalos’ announcement but before Apex Diablos was revealed.

From there it’s a bit murkier on what the future of Apex Monsters will be. Whatever (assumed) Apex arrives in 3.0 will likely be locked to Rampages until a following update if this pattern plays out as anticipated. If I had to pick an existing Rise monster to get angy I’d go with Magnamalo – a hellfire cloaked creature that runs on rage. If they’re perhaps saving that nightmare for a more substantial expansion, Goss Harag could be another solid choice. It’s curiously still absent from Rampages at this time, though it could pull an Almudron and be added as just another member of the hoard.

The big surprise of Rise 2.0 was the inclusion of World’s living B-52 bomber, Bazelgeuse. It, along with Rajang from the base roster, are known for interfering in on-going hunts due to their territorial behaviors and innate anger. Between them we’ve got a speedy ground based beast and what is effectively a flying tank, but there are some other invaders that flip that script while maintaining a status as endgame level threat.

The hulking pickle that is Deviljho is easily the most famous and aggressive of these monsters. It was the first post-launch addition to World, and I wouldn’t be shocked if it brought its massive frame to Monster Hunter Rise. There’s also currently a shortage of Dragon-based monsters and weaponry, something that it would help remedy while being about the only instance of “Jho” and “help” lining up like that. 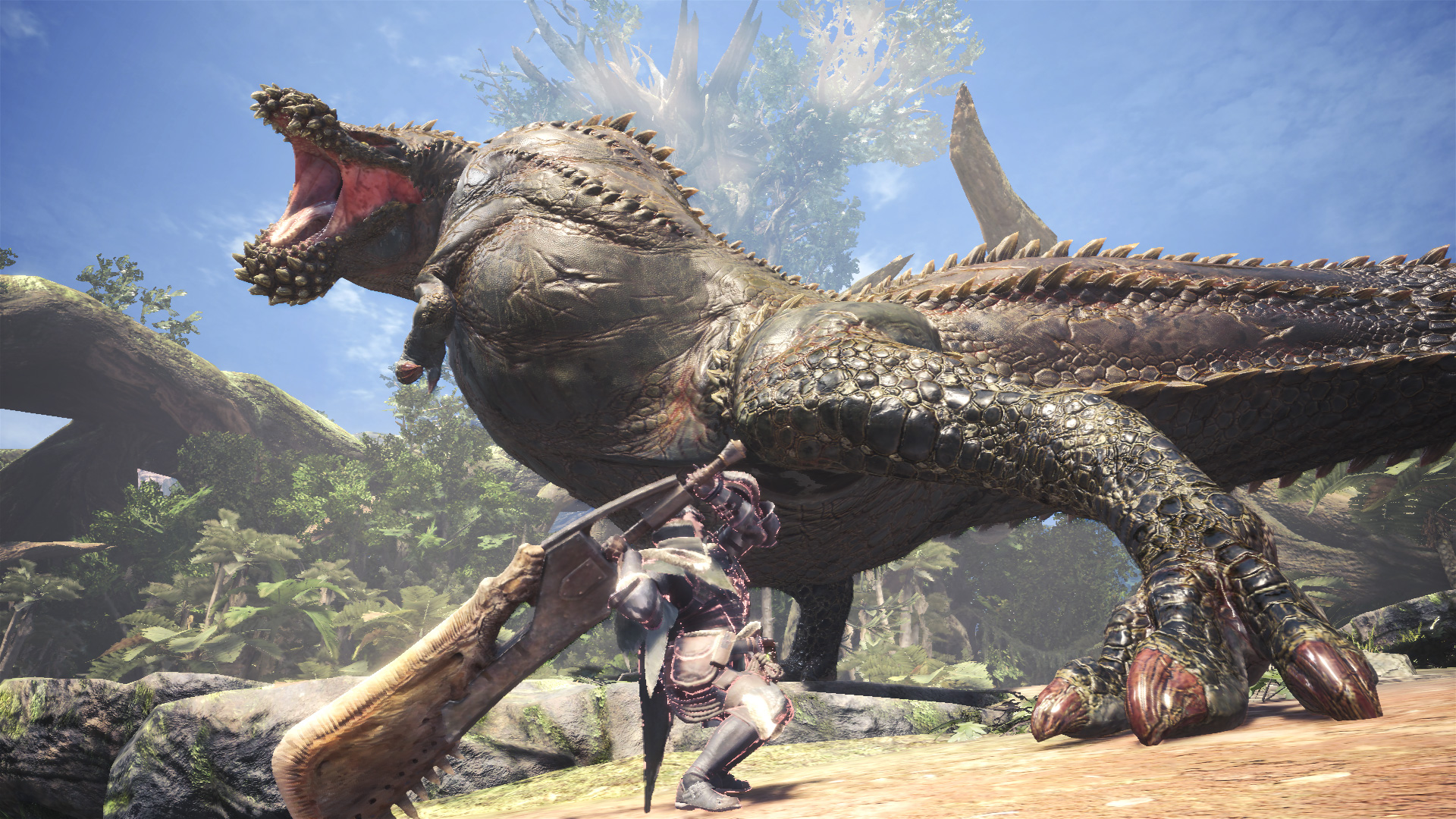 Another possibility, and one that hasn’t been seen in some time, would be the swift and serrated flyer Seregios. It could bring some quickness to the skies, raining down with its golden scales to carve up anything in its sought-out nesting grounds. The idea of an unrelenting aerial force isn’t often reflected in Monster Hunter, likely to give every weapon a chance, but as an Insect Glaive main I’m doubly excited to take this fight to the skies. As one last note, its bleed status doesn’t currently exist in Rise, so adding it could open the door down the line for non-invasive, more standard large monsters like Odogaron and Shogun Ceanataur.

Speaking of “standard”, the following monsters help set the standard for each of their respective generations but lack the gravitas or trademark terror of those monsters already listed. They don’t quite stand as endgame-level threats in their own right, but then again Rise tweaked some returning monsters from World’s early hunts to be High Rank threats. Who’s to say these notable species couldn’t get the same treatment?

Various flagships are either already in Rise or have gotten mentioned on this list already due to fitting other criteria, but these few stand out even without that boosted reasoning. From the third generation, Brachydios facing off with Magnamalo in an explosive Turf War would be a sight to behold, while Lagiacrus (who was planned, or at least tested for Monster Hunter World) could finally make its return with the addition of other leviathans. 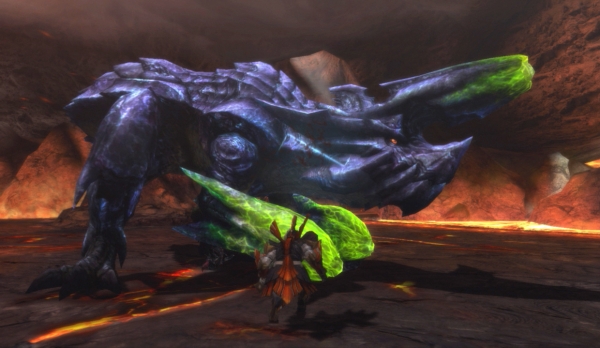 Last but not least is the rest of the Fated Four, a quartet of co-flagships from Generations. Mizutsune is already (and rightfully) present in Rise, but rounding out the set with Galvenus, Astalos, and Gammoth would be incredible. Each of them is incredibly unique (just look at Gammoth!) and could fit into Rise’s existing maps easily. It might be a pipe dream to get the whole band back together, but I’d be surprised if at least one of them doesn’t get in on this Switch action – and it’ll likely be Glavenus.

As welcome as all of these would be, I’d sooner expect them in a “Rise Ultimate” or Iceborne-like expansion instead of as free additions in the near future. If that were the case, don’t expect to see them anytime soon. That said, I’ll take ‘em (and slay ‘em) in a heartbeat if they do.

I’ve name dropped over a dozen monsters here, and I can’t expect Capcom to check all those boxes for nothing. Still, the future’s looking bright for Monster Hunter Rise. Be on the lookout for what comes next for the 3.0 update, due before the end of May.