Impressions: Mario Tennis Aces set to serve up some fun this summer

Over the weekend we all took up our rackets, velcroed our visors, and set to serve up some sweet on-the-court action in Mario Tennis Aces. Thanks to the Online Tournament Demo, all Switch owners got the chance to give it their all in Mario’s latest, sporting title. It was all about competition and coming out on top while getting the hang of the game’s new twist on tennis.

Aces maintains its expected character and shot variety while adding in plenty of new tricks and some sweet polish and presentation. I ended up really taken with the smaller details, like the Toad commentators during a championship match and especially the way my Joy-Con rumbled like a heartbeat before match point serves. With the demo almost exclusively being against other players in tournaments, and with progress and glory on the line, it helped add to the tension while making those victories all the sweeter. 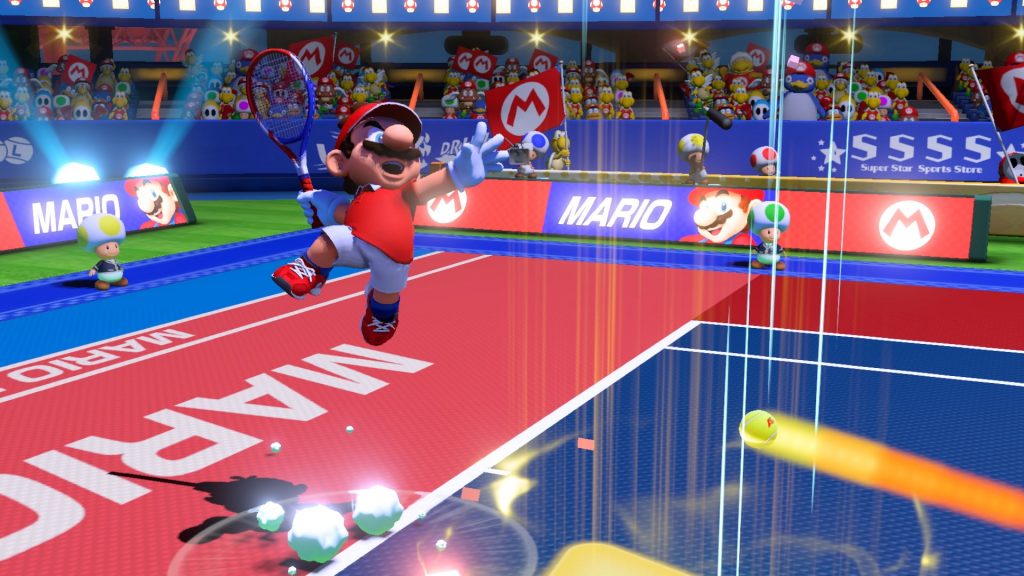 New and most noteworthy is the power meter that allows for various techniques. By playing well you’ll build up charge to slow down time via new “Zone” techniques on both offense and defense. This leads to either extra hard and fast shots placed via first person aim, or managing to get to the other side of your court to make a clutch return. There are also Trick Shots that allow you to move a set distance away for a return that, when pulled off successfully, can build up your meter and look pretty dang good doing it.

Speaking of looking good, the playable characters are all on point when it comes to their animations and personalities. Likewise, the varying playstyles are ready and apparent. I put the most time into Yoshi, Rosalina, and Chain Chomp and the ways they play were all distinct while still using the core skill sets. Rosalina’s tricky shot arcs netted me plenty of service aces, while Yoshi’s speed got me all over the court with no trouble for returns. It was Chomp’s overwhelming power that got me my best performances, with three tournament wins under his chain. 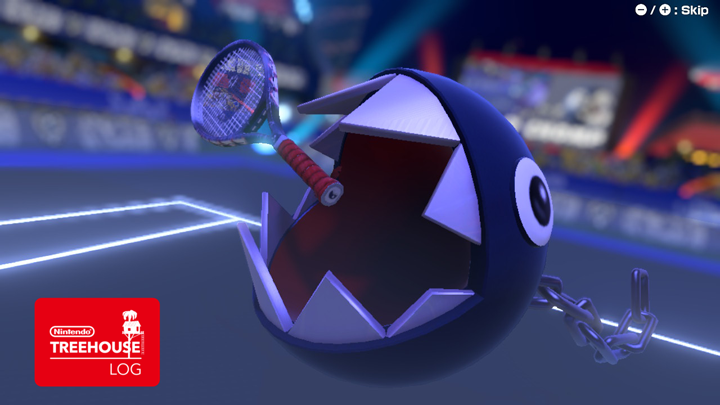 It wasn’t all roses though (even if Waluigi’s has his at the ready), as the biggest issue with the demo was network trouble. When things were working, there was zero trouble at all and the play could be compared to practicing offline with how well it was running, but matches could occasionally turn into a hassle of hoping that lag wouldn’t set in right when you’re trying to return a serve.

There was a network indicator before and during matches, but a lot of times, even when an opponent showed a mostly solid signal, the match itself was a different story. Timing’s important in this game, and when troubles like this are turning up, that’s not a good sign. Hopefully, the full release has a greater level of server support because playing in the tournaments themselves and seeing your player score rise ended up more addicting than I expected. 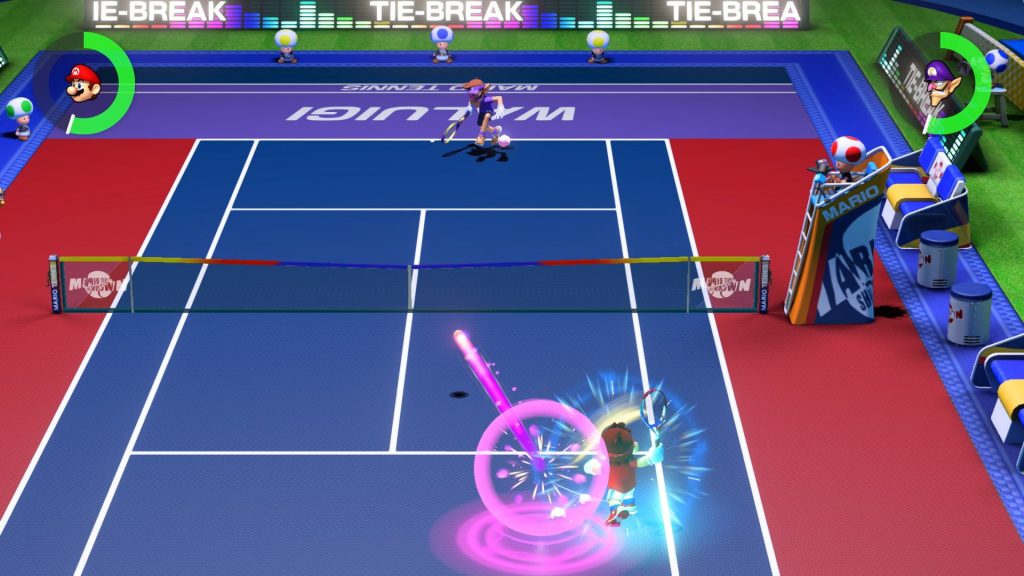 My biggest takeaway from Mario Tennis Aces is just how much it reminded me of fighting games. You have what are effectively a health bar and a super meter to manage, special moves and a super combo that require the use of said meter, and even something of a high risk-high reward parry system via Trick Shots. All of these together switch the flow of the game from trying to out-rally your opponent to playing well enough to build the meter you need to both pull off these skills and counter your opponents. It’s a whole new skill set to develop and special way to look at tennis that I can’t wait to dive back into once the full release is available on June 22nd.