The course of love ne’er runs smooth, but the one thing perhaps more tumultuous is the history of a 130 year old Japanese company. Nintendo has been a beloved manufacturer of video games for around four decades now, true, but there’s a whole 90 years of history from before they got into the video game market — and one of the myriad of pursuits they took on over the years was running love hotels in Japan during the 1960s.

Love hotels, to those unaware of the concept, are inns with low hourly rates primarily intended for people to… get their S-Support on. Primarily used by couples and sex workers (and businessmen looking for a cheap stay), these hotels are very discreet and low on human interaction, sometimes having a system of pneumatic tubes to deliver keys and the bills instead of a bellhop or clerk. While Nintendo doesn’t run these services anymore, love hotels are still popular in many parts of Asia, including Japan. Even so, it’s funny to think of the perceptibly kid-friendly Nintendo today ever running a chain of establishments such as these. 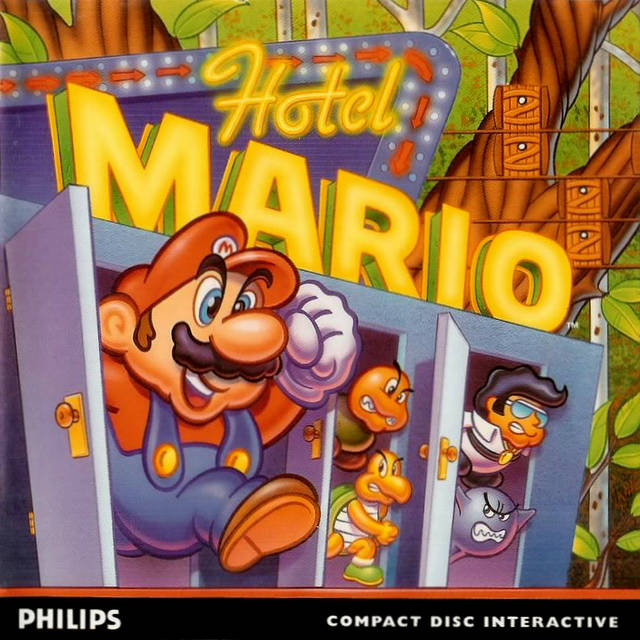 These hotels aren’t the only romantic themed product the Big N ever got involved with — one of their first big toys (designed by Gunpei Yokoi in 1969) was the Love Tester, a device that measured a couple’s compatibility with one another. And love hotels are hardly the most odd or even sordid episode in Nintendo’s history — they also ran a taxi company, a TV network, and a food service, and during the playing card days of its early years the company had extensive dealings with yakuza. 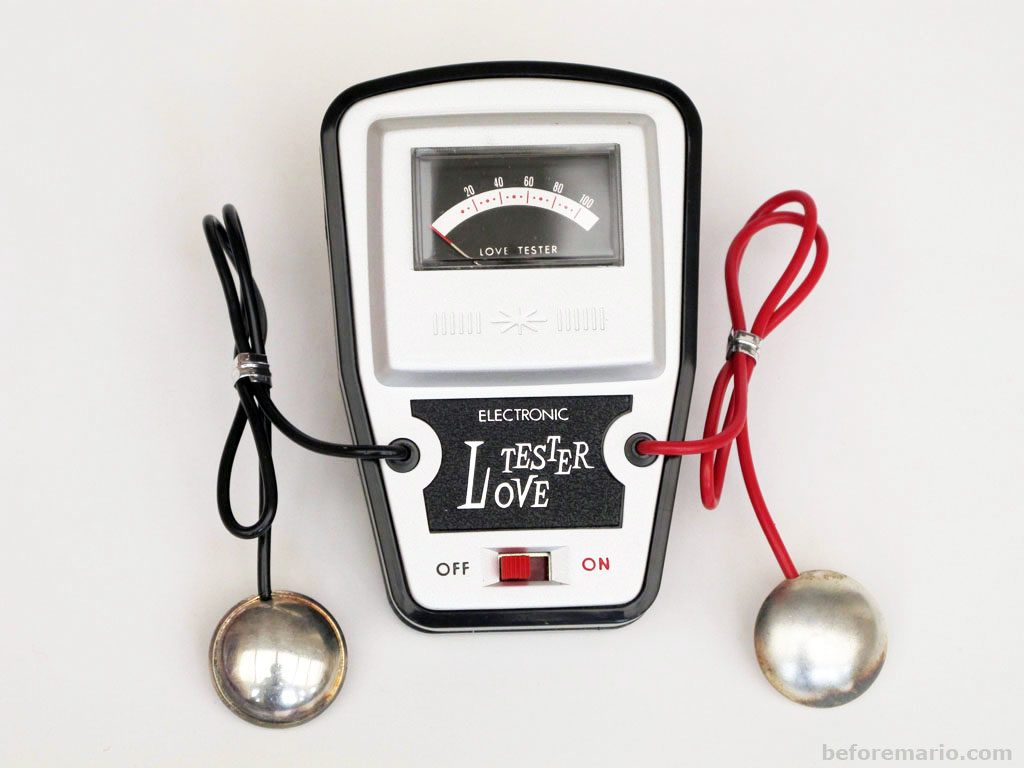 Nintendo abandoned the love hotel chain after Yokoi’s Ultra Hand almost single-handedly saved the company from bankruptcy, and they firmly ventured into the realm of toys. From their they hopped on the video game train relatively early, and the rest is history. While plenty of products from Nintendo’s earlier days are acknowledged and even still sold (you can buy a packet of Nintendo hanafuda cards today — the same kind they were selling all the way back in 1889!), it’s doubtful that the company is going to be starting up this branch of operations ever again.