For the last year, and then some, it’s been “Nintendo Switch” this or “Nintendo’s next console” that. There was hype building alongside rumors being thrown around constantly, with mock ups of the enigmatic system, including 3D printed ones, being put together to fool the masses. The fervor was there for Nintendo’s next move, and now with a successful eight months under its belt, the Switch is doing phenomenally.

Of course, how we even got to this point is one heck of a journey.

On November 18th, 2012, the Wii U was released in North America. Over the next few weeks the system would continue to roll out to even more countries. Despite the holiday season ramping up and with Black Friday just five days away, Nintendo’s entry into the next generation era was easy to find, a far cry from the company’s modern hardware launches. A plethora of launch titles, the two from Nintendo were Nintendo Land and New Super Mario Bros. U. Still reeling from the drop in stock values when the system was announced and all the criticism that came with it, Nintendo was hoping it was finally time for the Wii U to shine in the market. 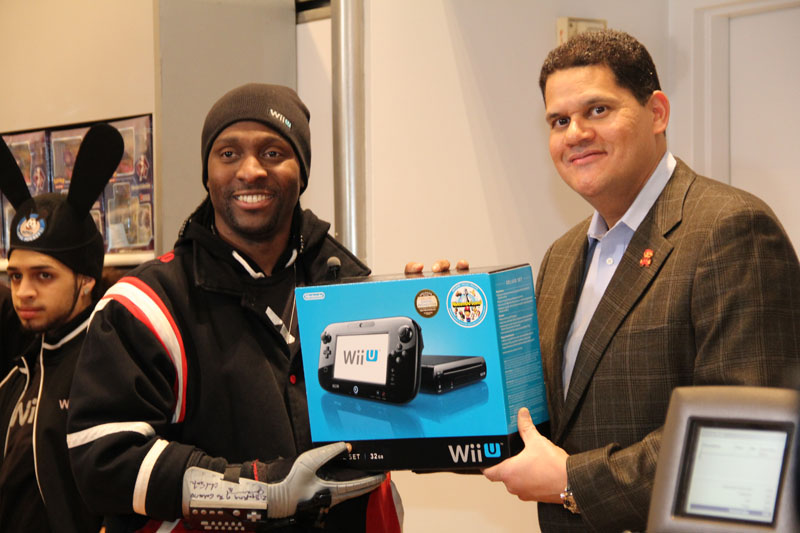 Except it never really gain the momentum that the company was after.

Now for the Wii U fans out there, this is disheartening. I love the system, so much so that I and my youngest brother have our own personal systems, but there were missteps made along the way. Everyone has their preferences when it comes to gaming – what genres to sink hours into, the argument of frame rates and graphics, design and styles of games – and you won’t please everyone. Yet in the 21st century there are expectations to hit.

Sitting within the first five rows at The Legend of Zelda: Symphony of the Goddess concert at the Greek Theater in 2012 was a networking smorgasborg after another day of the E3 showfloor being open to industry. Sitting alone and waiting for the event to start, I eavesdropped while clearing out my Street Pass tags. Just two rows ahead of me I heard what would be broken the next day by various gaming outlets – most games on the Wii U were running 720p and not 1080p. While you won’t find me aligned with the PC master race crowd waxing rhapsodically about frame rates, 4K, and all that, this bit of news worried me. With a poorly chosen name and now this? Nintendo was going to have to consistently release game after game that would get the fans to move over to the Wii U.

I didn’t join the Wii U owners club until 2013 with the release of The Legend of Zelda: Wind Waker HD bundle. Released on my birthday and with plenty of tweaks on offer in the remake, it was what finally pushed me, and I was sold. With Mario Kart 8 out in seven months, it seemed like a good time to jump in. Then Mario Kart 8 came and, despite the heavy hitters finally landing, sales were still not hitting expectations. The next Super Smash Bros. game was on the horizon, but would that get the system gaining momentum? 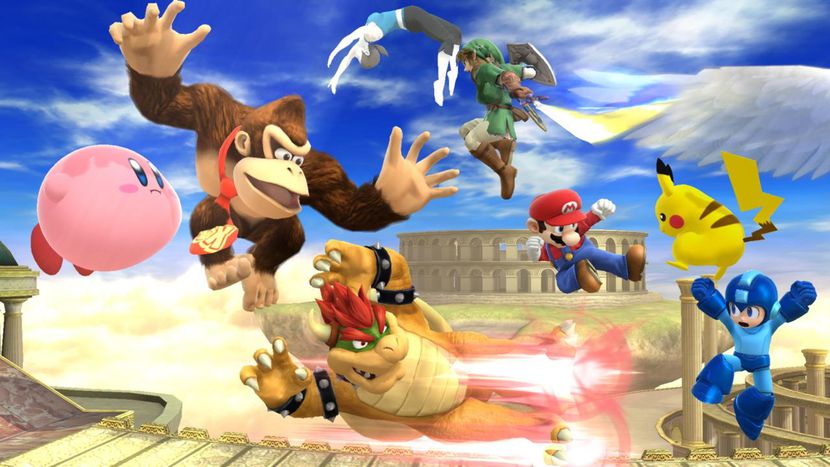 This was a never ending pattern with the Wii U. No matter what Nintendo did, the system just wasn’t fairing well in the market. Luckily with the release of amiibo in 2014, Nintendo had some help in generating revenue. After all, that’s how Nintendo Wire came to be, with Amiibo News and Amiibo Jason tweeting out restocks and links to the next wave. The Nintendo brand was powerful and at some point, internally, Nintendo must have seen the writing on the wall and took key concepts of the Wii U while analyzing the market to prepare for the next system.

Despite all this, on Thanksgiving and Christmas I would pack up my console for a trip. The first time I brought a few games – Animal Crossing: amiibo Festival, Mario Kart 8, Splatoon and various amiibo. I figured I could entertain my younger cousins for a few hours and once a beloved cartridge of Mario Kart N64 decide to call it quits there, it was time to hook up the Wii U at my cousins’ place.

Little did I know what I would create.

Animal Crossing: amiibo Festival was a bust. Mario Kart 8 was too much of a jump from Mario Kart 64. Splatoon though? It was magic.

That day I had introduced some of my cousins to their first Nintendo game. I was setting up time limits so that everyone could take a turn picking out a weapon to play around with in the testing grounds. Those who had enough practice ventured off into the game’s first campaign level. I even ventured out and showed them what multiplayer was like. Since then I’d have my system ready to go and usually an hour into my arrival I would always hear “Jennifer… did you bring Splatoon with you?” 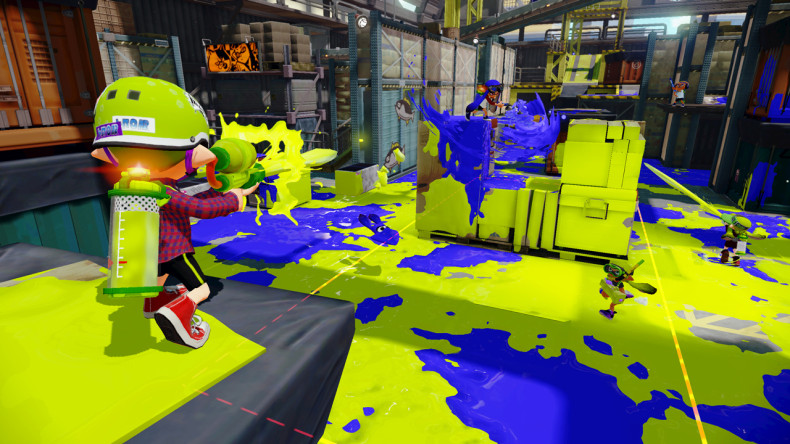 Nintendo knew they had some hits on the system. Luckily those are being migrated over now or have been within the Nintendo Switch’s first year. The Wii U had its issues, but despite all of them, it showed Nintendo what works and what doesn’t. We got to see some new IPs, with Splatoon’s fanbase growing even more so since its sequel released.

I still have my Wii U console hooked up with The Legend of Zelda: Breath of the Wild at the ready, though. Sure, out of the 13.56 million units that were sold, countless were probably traded in for the Nintendo Switch, but for me, I can’t seem to do it. Flaws and all, I love the system. I love that it caused Nintendo to realize they can’t ride off of the Wii’s success, that they have to treat each console as its own identity and market it as such. Comparing the first year of the Wii U against the Nintendo Switch is jarring, and will be even more so once March 3, 2018 passes. Though for those out there who want to and continue to put the Wii U down, I’ll leave you with this:

When sharing the news about the Nintendo Switch taking one of Time’s spots in their article about the best inventions of this year, my brother Chris scoffed. “That’s unfair,” he said. “It shouldn’t be on there because of the Wii U. It borrowed most of the concepts in that system.”